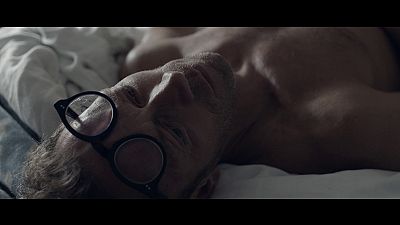 The directors Thierry Demaizière and Alban Teurlai did not search for hours for a title for their documentary. It is a film entirely devoted to Rocco Siffredi.

The subject may appear sulphurous. It is never that. If the camera is intrusive it is to reveal the amazing journey of the star.

That is shown by the documentary’s close-ups – not demonstrative – on the actor’s body, and which testify to the mechanics of it, which dehumanise him.

It is a film that remains one of the best documentaries of recent months with an astonishing ending that underlines the close of an era, that of the Italian stallion.