“Many aspiring actor.ress.es find it hard to get by and work as waiter.ress.es to make ends meet.”

Confused? In France such expressions have been creeping into written forms of the language, to curb what campaigners argue is the damaging effect of the traditional masculine dominance.

But now these efforts to make the French language more gender-neutral have been dealt a blow by none other than the country’s prime minister.

In an official circular to be published on Wednesday, Édouard Philippe has issued a ban on what has become known as “inclusive writing” in official government texts. It comes amid a passionate debate in the country about impact the French language may have in reinforcing sexism. 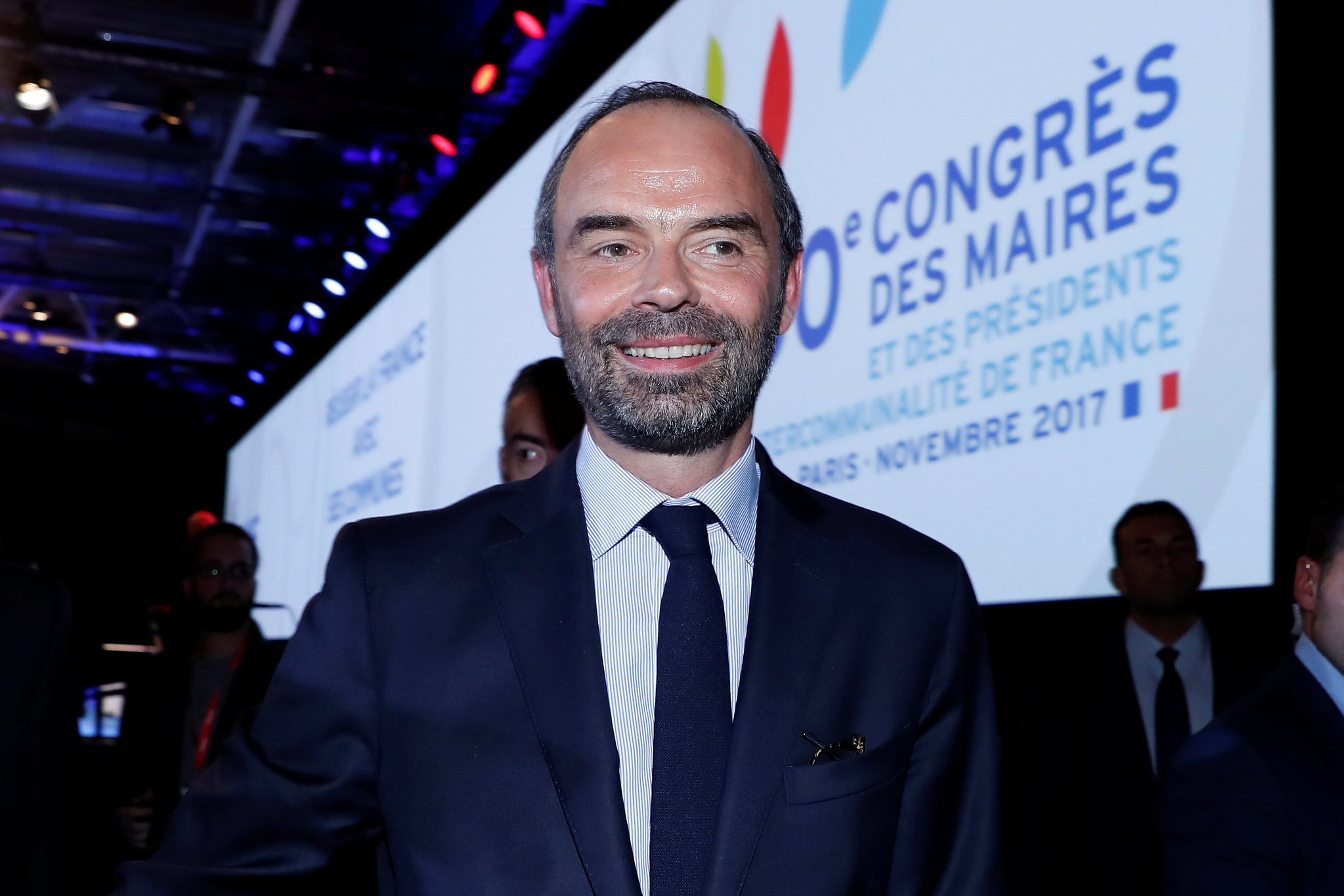 ’Chers lecteurs’… ‘Dear (male) readers’… in the French version the phrase is traditionally taken to include female as well as male readers, under grammatical rules that give the masculine form of a noun precedence over the feminine. The assumption being that it is not always practical to say ’chers lecteurs, chères lectrices’, which would mean Dear male readers, dear female readers .

Under guidelines drawn up in 2015 by the Haut Conseil à l’égalité entre les femmes et les hommes (HCE) – the High Council for equality between women and men – inclusive writing was encouraged to counter sexist stereotyping. “Language reflects society and its way of thinking about the world. Therefore, a language which renders women invisible is a sign of a society where they play a secondary role,” the HCE said in its updated edition the following year.

Thus, whereas once the male form would have been used to envelope the masculine and the feminine, written texts began to appear where readers became lecteur.rice.s (i.e. an abbreviation of ‘lecteurs et lectrices’), farmers were agriculteur.rice.s, senators were known as sénateur.rice.s. The description of French senior politicians was at least less of a mouthful than the country’s more lowly local councillors, who were transformed into conseiller.ère.s municipaux.ales.

The closest English equivalent for the campaign would be the use of s/he as a gender-neutral pronoun.

The new terminology has been increasingly used, notably in education and by trade unions, without causing too much of a stir – until it appeared in a primary school history textbook. For some, shopkeepers who were now commerçant.e.s, chefs and now cheffes, not to mention les pompier.ère.s (firemen – or would that be fire.wo.men?), were a step too far.

The Académie Française – guardian of the French language – issued a formal statement warning that the new trend was an “aberration” which put the French language in “mortal danger”. Three years ago it had opposed an attempt to feminise job titles; the Paris mayor Anne Hidalgo notably preferred to be called Madame la Maire – Mrs mayoress – and not Madame le Maire – Mrs mayor.

A group of parliamentarians from a group within the traditional right-wing Les Républicains party – formed originally to oppose same-sex marriage – wrote to the education minister demanding the practice be banned, comparing it to a form of totalitarianism imagined by George Orwell in his novel “1984”.

An end to le débat?

The prime minister has written to ministers describing the masculine form as a neutral term applicable to women, and demanding that ministries avoid inclusive writing, to boost “intelligibility and clarity”, and to make sure that traditional terminology be used in public services.

Édouard Philippe’s office has said the aim is to “end the controversy”, stressing that the French government is still committed to “strengthening equality between women and men”.

The colourful debate the move has sparked on social media suggests however that the controversy is unlikely to die down. Traditionalists and modernists might agree with the words of one commentator: “our language remains complicated, but beautiful in its richness”.