A total solar eclipse made its way across the USA yesterday (August 21), a phenomenon that last occurred in the States 99 years ago.

Where was the best place to view the spectacle, and for enthusiasts outside the US, where can they watch footage of the eclipse?

What is the ‘path of totality’?

Anyone viewing the spectacle from under the ‘path of totality’ had prime seats and bore witness to a full solar eclipse, which occurs when the sun and the moon perfectly align, plunging the area into darkness.

The 110-kilometre-wide path swept across the US as expected, making its way from Oregon in the west to South Carolina in the east. 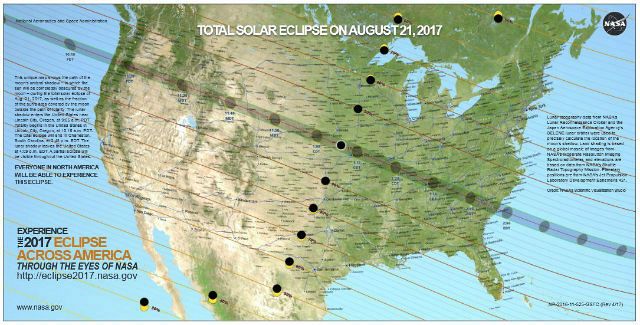 NASA provided detailed pictures on its website of which areas in 14 states are in the ‘path of totality’ and at what time the full eclipse occurred.

Sky gazers lucky enough to watch the eclipse from the path of totality took to social media to share their footage.

What did those in Europe see during the eclipse?

Europe didn’t fall under the path of totality, so no one was treated to a full solar eclipse. They did, however, see a partial solar eclipse, where the sun looked like it has a bite taken out of it.

One spectator in West Yorkshire, UK, uploaded a video of the eclipse in his region to Facebook.

Even if you couldn’t see the total eclipse where you were, a team of researchers from Montana State University partnered with NASA and used 50 high-altitude balloons to follow the spectacle and stream it live.

The Eclipse Baloon Project sent the balloons up 24,000 metres to offer millions a view of the eclipse as it crossed the country.

The team carried out a test launch on Thursday (August 17). 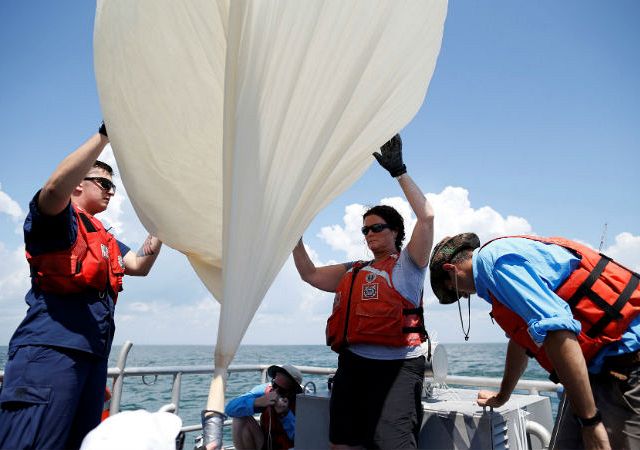 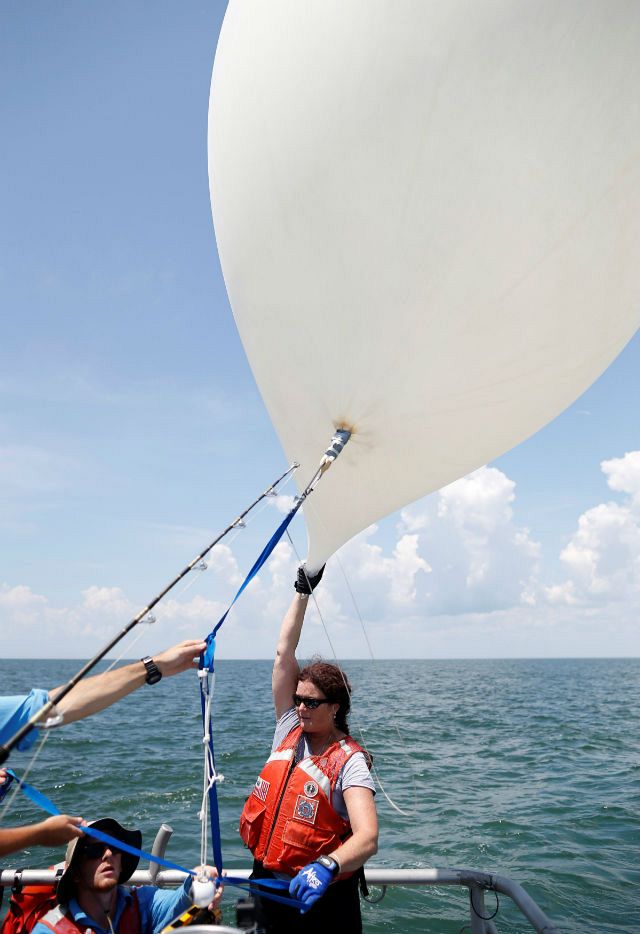 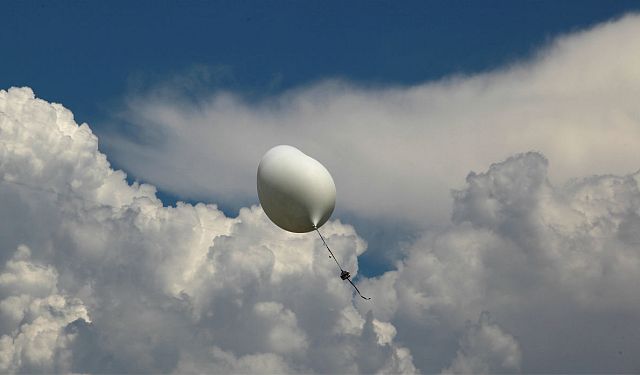 Don’t throw your eclipse glasses, donate them instead

Astronomers Without Borders (AWB) incited those who watched the eclipse in America not to throw their safety glasses, but to donate them instead.

The institution tweeted saying they would be collecting the glasses to pass on to schools in South America and Asia – the continents that will witness a total solar eclipse in 2019.