Prince Harry said that he considered turning his back on the Royal Family and becoming a commoner.

In a frank interview with the Daily Mail, the prince, fifth in line to the throne, said that at one point he “wanted out” of the pomp, pageantry and privilege and considered living an “ordinary life”.

After years of what he described as “total chaos”, which involved partying, smoking and heavy drinking, Harry said he felt rudderless.

If #PrinceHarry and co don’t want to be king or queen one would be delighted to step in. Always wanted to launch a ship #r4todaybbcr4today</a></p>— Gary Horrocks (GaryJHorrocks) 22 June 2017

“I felt I wanted out but then decided to stay in and work out a role for myself,” he said.

“I spent many years kicking my heels and I didn’t want to grow up,” he added.

The 32-year-old spent 10 years in the army, twice serving in Afghanistan but had to leave when his presence was leaked by a magazine in 2007.

“I felt very resentful. Being in the Army was the best escape I’ve ever had. I felt as though I was really achieving something.

“I have a deep understanding of all sorts of people from different backgrounds and felt I was part of a team.” 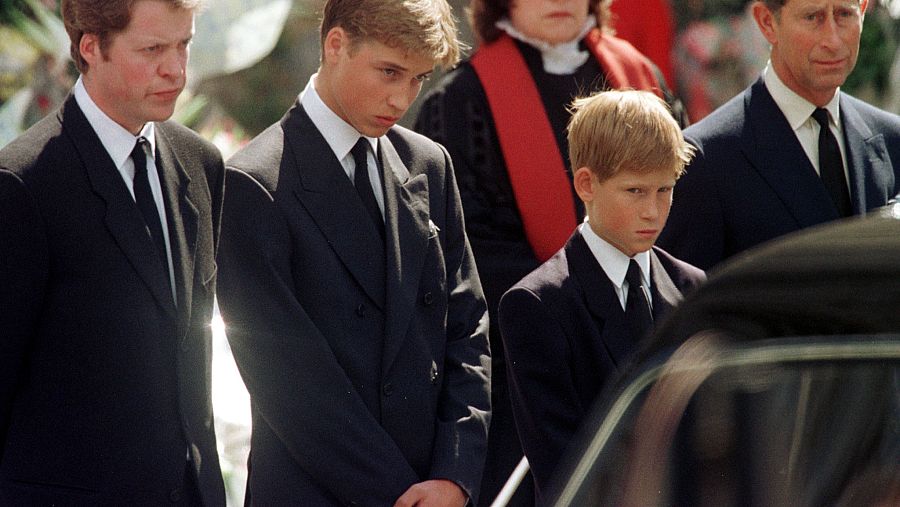 The prince says he finds solace in his charity work, in which he has been heavily involved: “We are incredibly passionate with our charities and they have been chosen because they are on the path shown to me by our mother,” he said.

Harry spoke about maintaining his “ordinary life” last week in an interview with Newsweek. He revealed that he did his own shopping and tries not to be “cut off from reality”.

He also spoke about coming to terms with the death of his mother, Princess Diana, and her funeral. “My mother had just died, and I had to walk a long way behind her coffin, surrounded by thousands of people watching me while millions more did on television. I don’t think any child should be asked to do that, under any circumstances. I don’t think it would happen today.”