Human rights campaigners have hit out after a Turkish court acquitted two Kurdish Germans of killing their sister because of her Western lifestyle.

The brothers took the decision to kill Hatun Sürücü because they claim she offended the family’s honour by divorcing the man her family had forced her to marry aged 16. She then began dating and refused to wear a head scarf.

Hatun had a five-year-old son. 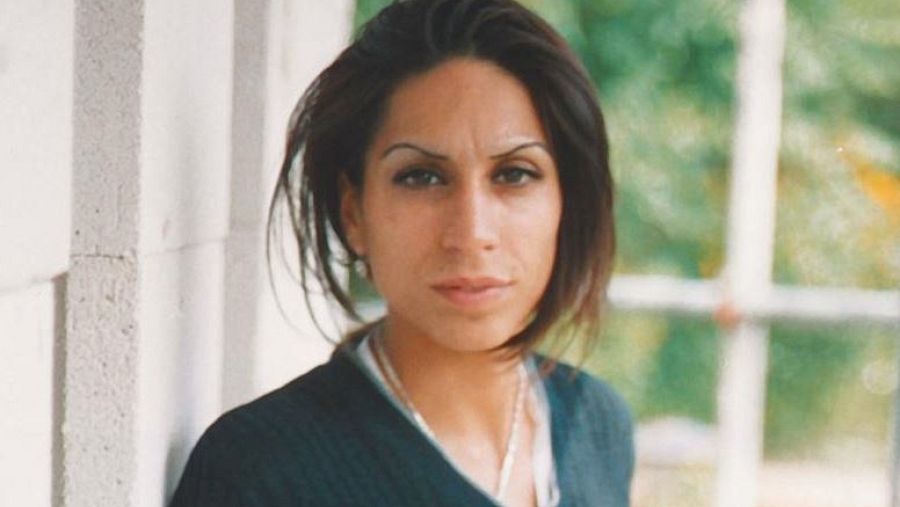 Ayhan said he felt “personal satisfaction” at killing his sister as he felt she brought shame on the family for having a German boyfriend.

He was tried in Germany and jailed for nine years

Brothers Mutlu, now 38, and Alparslan, now 36, were acquitted twice — in Germany in 2006, due to lack of evidence, and again today in Turkey.

Sara Browne, a Campaign Officer for Iranian and Kurdish Women’s Rights Organisation (IKWRO), was critical of the judgement that allowed the brothers to be freed:

“We must ensure that there is no safe have for perpetrators of these crimes.

“When justice is not done this sends a very dangerous message All governments have a role to play in fighting this horrific crime.”

According to BİA NET, an independent communication network in Turkey, during the first 11 months of 2016, 236 women were killed by men just because of their gender and most of the killers confessed that they did it due to “honour.”

The Max Planck Institute for Foreign and International Criminal Law estimates that between 1996 and 2005 there were an average of 12 murders a year in Germany that fit the profile for this type of killing.

While IKWRO says there were 11,744 cases of honour crimes recorded in the United Kingdom between 2010 and 2014.