What could drive a mother to douse her own daughter in petrol and set her alight?

The answer for Parveen Rafiq was that she felt her child had brought shame on the family and the only option left to her was what is known euphemistically as an “honour killing.”

She tied her daughter Zeenat to a cot, doused her in kerosene and set her alight in a neighbourhood of Lahore, Pakistan.

Zeenat Rafiq is among the latest in a long line of “honour killing” victims. 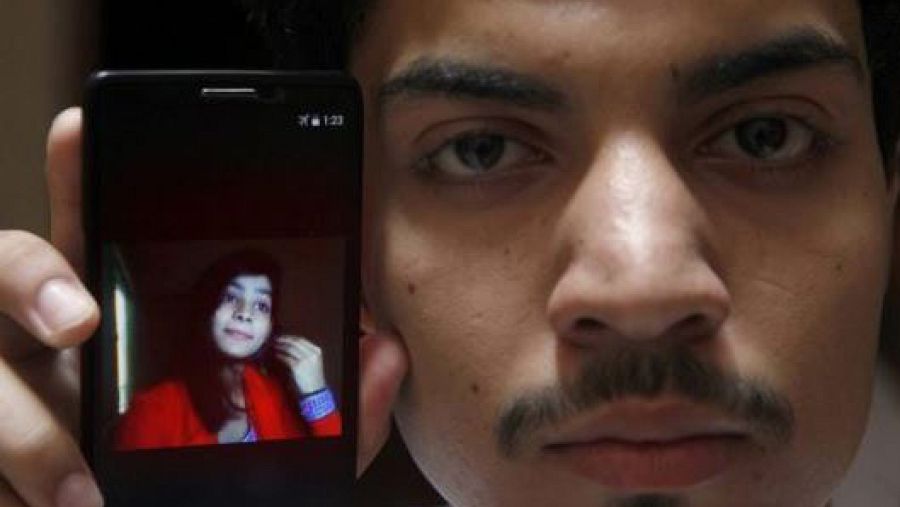 Her crime? She fell in love and eloped with a man her family disapproved of.

The mother was sentenced to death in January while her brother, who beat her before she was set on fire, faces life in prison.

Shootings, stranglings, beatings, stabbings, burnings and drownings are the usual methods employed to carry out these so-called “honour” crimes.

This is where our teacher was set on fire by her mother. #ZeenatRafiq#zeenatbibi#NoMoreKillingGirls#humanrightspic.twitter.com/gbiFlJP1tg

Figures of such incidents are hard to come by. In 2004 the UN estimated that “honour killings” accounted for 5,000 murders a year. India is said to have more than 1,000 such killings a year, according to Human Based Violence Network Awareness.

According to BİA NET, an independent communication network in Turkey, during the first 11 months of 2016, 236 women were killed by men just because of their gender and most of the killers confessed that they did it due to “honour.”

While the Human Rights Commission of Pakistan reported 561 such cases in the country last year, campaigners say the real figure could be double that.

Until recently, killers such as Rafiq in Pakistan were pardoned by the victim’s family or walked free after paying blood money, known as “diyat” locally. This loophole was tightened last year when Pakistan brought in mandatory life sentences. But this has not stemmed the tide of killings.

What is behind the idea of killing someone for honour?

Amnesty International says it boils down to a “deeply rooted belief that women are objects and commodities, not human beings entitled to dignity and rights equal to those of men”.

If honour killings & forced marriages don’t get you angry like other issues do then it’s fair to say your morality is suspect.

It says women are considered the property of male relatives and are seen to embody the honor of the men to whom they “belong”. Women’s bodies are considered “the repositories of family honor.”

Male members of the family kill their womenfolk for not dressing in an appropriate manner, for talking to a male stranger, for consensual sexual relations outside of marriage or for refusing an arranged marriage and choosing their own partner.

Sometimes, such as in the case of Rafiq, the mothers actually take part.

Though in the majority of cases, women are not the only targets of honour killings. Those suspected of being homosexual, bisexual or transgender are also often brutally murdered.

Sara Browne, a campaign worker from the Iranian and Kurdish Women’s Rights Organisation explained: “Men sometimes step in to protect women and become victims in this manner.”

Arash Ghorbani-Zarin from Oxford, England, paid the ultimate price for falling in love with Manna Begum.

Begum’s family disapproved of the relationship and tried to put a stop to it. They wanted her to have an arranged marriage.

When they found out that she was pregnant her father and brothers abducted Ghorbani-Zarin. He was found stabbed 46 times in a car. The father was found guilty along with his two sons.

What lies behind the mentality that what your neighbours think is more important than life itself? 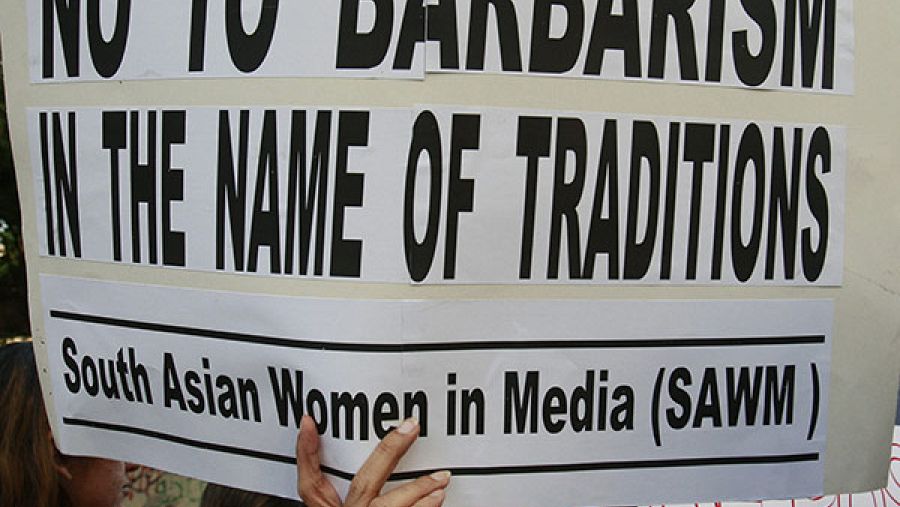 And as the diaspora travel to Western Europe, countries such as Germany, the United Kingdom, Sweden and France are seeing a rise in cases.

The Max Planck Institute for Foreign and International Criminal Law estimates that between 1996 and 2005 there were an average of 12 murders a year in Germany that fit the profile for this type of killing.

Murders such as that of Lareeb Khan from Darmstadt, near Frankfurt, Germany. The 18-year-old schoolgirl was caught shopflifting condoms to have sex with her boyfriend, whom she was not allowed to see. Her family later received a letter from the police informing them of the incident.

Days later her father crept into her bedroom and strangled her. The victim’s sister later testified in court that the mother held her down. The father said he killed her because she brought dishonour on them.

Browne adds: “When people come to the UK they carry their mentality with them. We need to challenge harmful attitudes and empower men to respect women and girls’ autonomy. And education in schools is so important.

“Young people at risk need to know their rights and where to get help and teachers need to know how to spot the signs that their students may be at risk.”

The Iranian and Kurdish Women’s Rights Organisation says there were 11,744 cases of honour crimes recorded in the United Kingdom between 2010 and 2014.

“These are just the cases that the police are catching,” says Browne. “Honour killings are often complicated with often multiple perpetrators. The police need to be trained better.

“There needs to be a radical overhaul in the way this phenomenon is dealt with by the police, social services, health and education [services].”