As US President Donald Trump’s approval ratings have sunk to an all-time low, his family members are creating their own headlines these days that are anything but helpful to the president.

Examples? Donald Trump Jr. went after the mayor of London on Twitter after Wednesday’s attack; First Lady Melania Trump reportedly refuses to share a bed with the president when they are in the same city; Ivanka Trump is officially moving into a White House office close to her father raising new questions of nepotism. 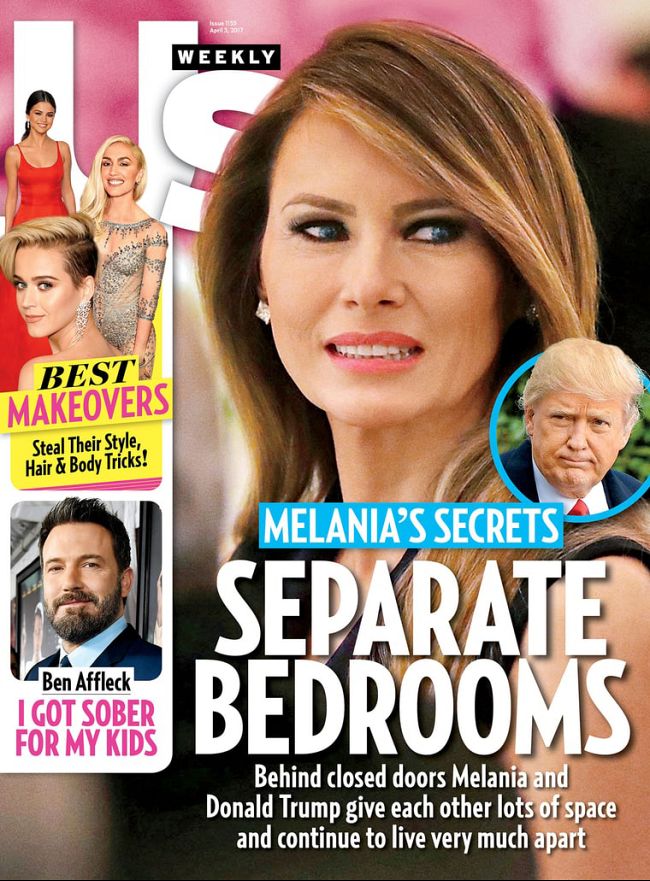 And the Secret Service is asking for additional $60 million to protect Trump Tower and the Trump family as they travel the world for their business deals – while President Trump struggles put together a new healthcare law that will potentially leave 24 million Americans without insurance.

In an effort to separate himself from his business activities, Donald Trump, upon becoming president, entrusted his sons Donald Jr. and Eric with running his vast empire.

They are technically not allowed to talk about their company with the president or play a political role. But apparently that did not prevent Donald Jr. to meddle in politics and international diplomacy.

“You have to be kidding me?!” Don Jr. said on Twitter. The message continued, “Terror attacks are part of living in big city, says London Mayor Sadiq Khan.”

The oldest Trump son was referring to Khan’s comments after a bombing in New York last year.

You have to be kidding me?!: Terror attacks are part of living in big city, says London Mayor Sadiq Khan https://t.co/uSm2pwRTjO

But Khan did not describe terrorism as “part of living in a big city,” as if bombings and shootings were an inescapable fact of life.

What he said was that terrorism preparedness, including providing sufficient support to the police, was “part and parcel of living in a great global city.”

“That means being vigilant, having a police force that is in touch with communities; it means the security services being ready, but it also means exchanging ideas and best practice,” Khan said in an interview at the time.

Don Jr. just mischaracterized Khan’s position – something that reporters covering his father are sometimes only too familiar with.

When it comes to the latest headlines involving the First Lay, it was the Trump side to speak out against a mischaracterization, calling reports about the first couple’s marital life “fictional accounts”.

A spokesperson of Melania Trump was reacting to a report in the latest issue of Us Weekly according to which the First Lady “does not keep hidden from everyone around her how miserable she is”.

The entertainment magazine quotes multiple sources who claim that the former fashion model — who is currently living in New York City’s Trump Tower while their son Barron finishes the school year — refuses to share a bed with Donald even on the rare occasions when they sleep in the same city.

“They have separate bedrooms,” says another Trump insider. “They never spend the night together — ever.”

Upset with Donald Trump for trapping her in a life she despises, “Melania wants as little to do with Donald as possible,” explains the family source quoted in Us Weekly. “She is not interested in Donald, the presidency or anything involving him.”

While Melania is reportedly too far away from the president, his daughter Ivanka is being criticized for being too close. 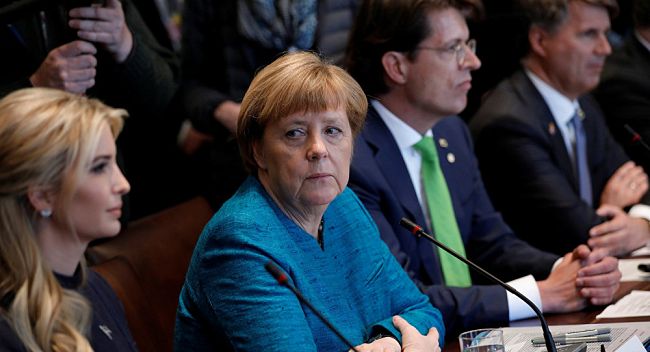 News reports that the 35-year-old is moving into her own office in the White House West Wing to serve as her dad’s “eyes and ears” came just days after she attended a meeting with her father and German chancellor Angela Merkel last week.

While she will not have a formal title or role (and no salary), Ivanka has long been a key trusted adviser to her father.

In a statement, she concedes that there is “no modern precedent for an adult child of the president” but pledges to “voluntarily” comply with ethics rules.

But that statement failed to placate critics. “What the first daughter fails to acknowledge is that the very nature of her proposed role breaches ethical standards to which previous administrations have adhered for generations”, writes the Chicago Tribune in an editorial.

Ivanka’s husband, Jared Kushner, serves as an official senior adviser to his father-in-law in the White House, but his hiring also raised questions of whether it violated anti-nepotism laws. Yet, the Justice Department ruled that those laws applied only to agency appointments.

The debate about the influence of unelected family members in the White House comes against the backdrop of a Secret Service request for an additional $60 million in funding to protect the first family.

Roughly half of that money would go to the protection of Trump’s family, the other half would be spent on travel costs for Trump, Vice President Mike Pence an visiting heads of state.

Secret Service agents are tasked with protecting the Trump Tower penthouse where Melania Trump and her 10-year-old son, Barron, live; guarding the president during his routine weekend getaways to his Mar-a-Lago estate in Florida; and traveling around the world with his sons as they promote Trump properties.