The Geneva motor show opened to the public on Thursday with carmakers focused on Tesla style technology.

Another part of the VW family, Porsche is spending about one billion euros to produce the all-electric Mission E, the brand’s first battery-only model that is expected to launch by 2020.

It also said it may offer an all-electric version of its Macan compact SUV and could turn models such as the iconic 911 into hybrids.

Even luxury marque Bentley is showing off an all-electric concept car – the 6e – which could become a reality by 2021. That is in addition to its plug-in hybrid Bentayga SUV due out next year.

“Change is happening, it’s pretty easy to see it really. These are electric cars where previously the concepts would have been, ‘Oh, it’s a hybrid,’ or ‘Oh, it’s got a massive engine,’ or ‘It’s this turbo tech’. Now people are looking more towards electricity,” explained Alex Goy, senior editor of the online video shows Carfection and Roadshow on CNET.

But Goy said it doesn’t mean that we are all going green or that the supercar is dead: “I think there will always be a space for stuff with big engines and big power and that make noise because there will always be idiots like me out there who really like that kind of stuff. But much like horses and sailing boats, you know, they will become more of a luxury, a luxury item for people that can afford them and want to enjoy them.” 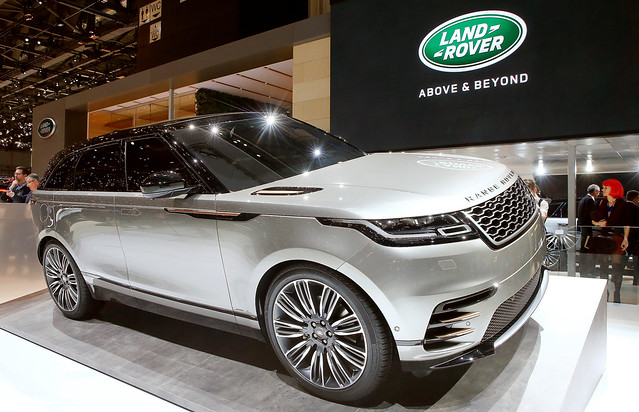 So with the industry facing seismic changes the themes this year in Geneva are electric technology – both total and hybrid – as well as autonomous driving, but also pure horsepower with plenty of classic powerful cars to be looked over, and the manufacturers hope being bought, during the 10 days the show is open.

Ladies & Gentlemen, get ready for 10 exciting days… here's a glimpse of what awaits you at #GimsSwisspic.twitter.com/FKIQmZpgYe