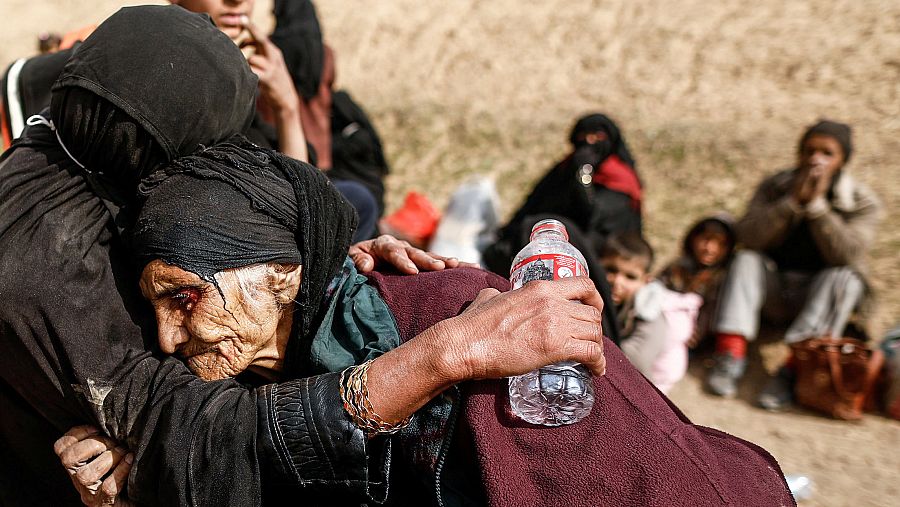 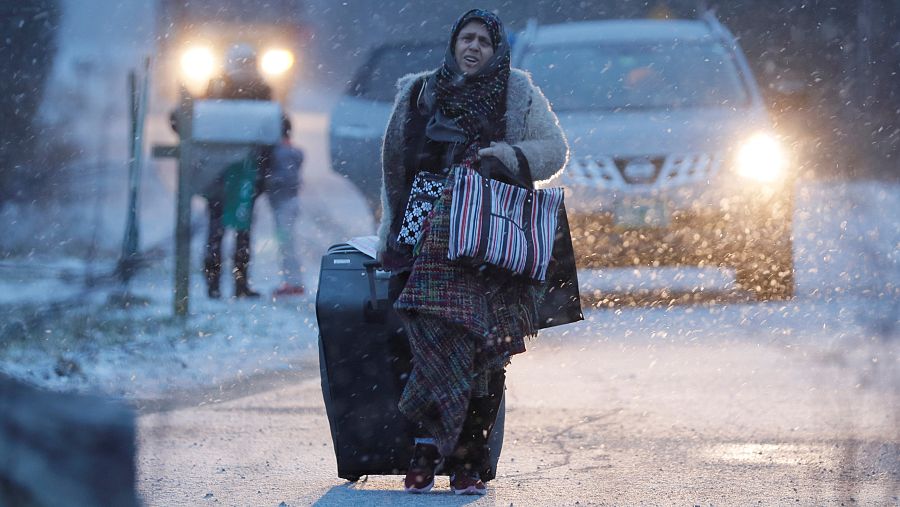 A woman walks towards the border to cross at the U.S.-Canada border after arriving in a taxi with a group that claimed to be from Syria into Hemmingford
Quebec, Canada March 2, 2017. REUTERS/Dario Ayala 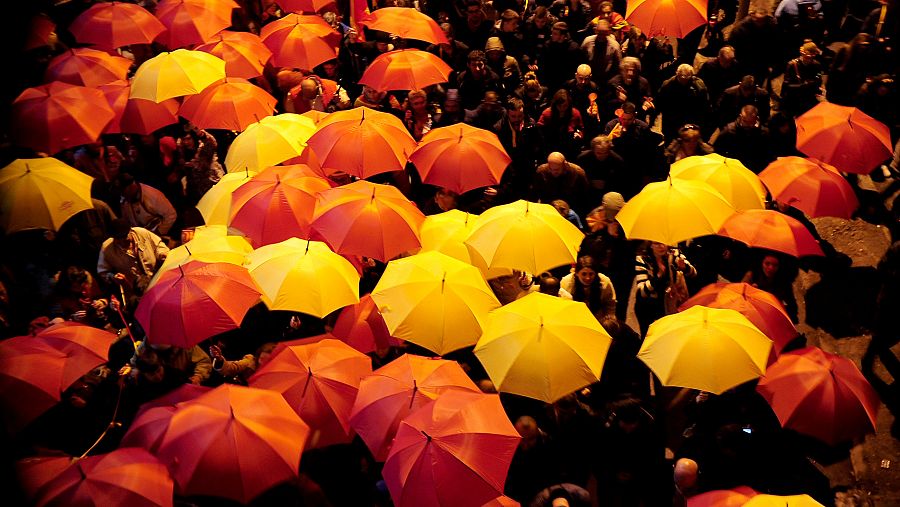 Protesters shout slogans while holding red and yellow umbrellas during demonstrations against an agreement that would ensure the wider official use of the Albanian language, in Skopje, Macedonia, March 1, 2017. REUTERS 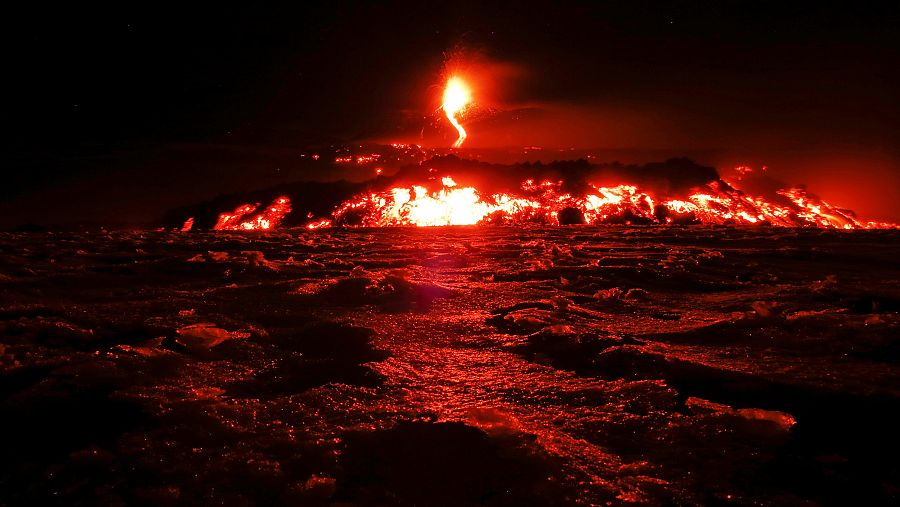 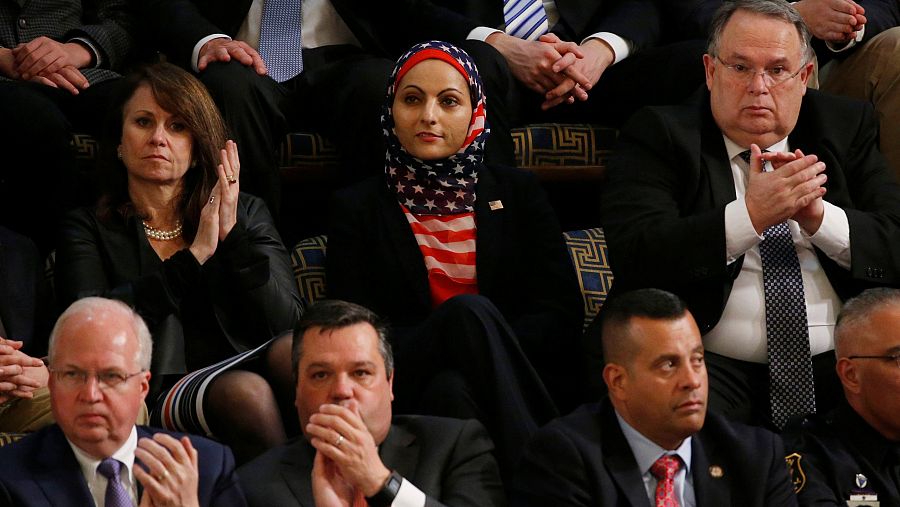 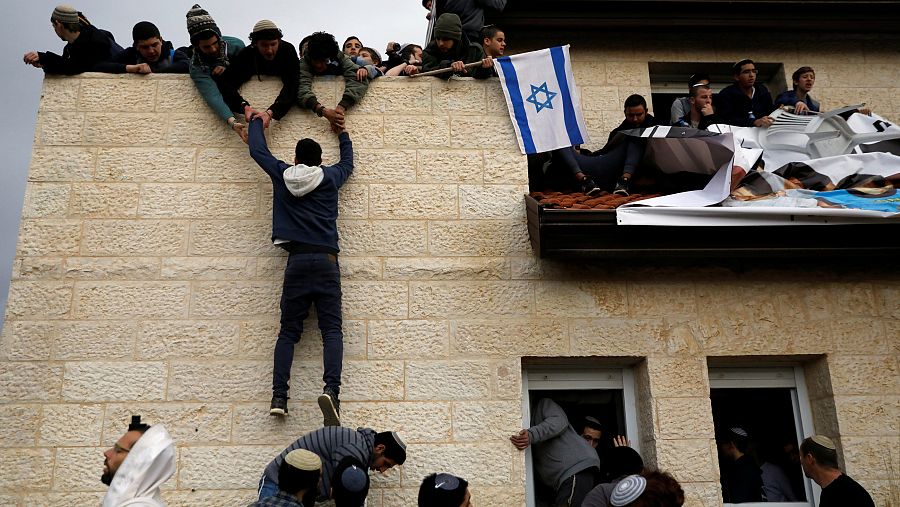 A pro-settlement activist climbs onto a rooftop of a house to resist evacuation of some houses in the settlement of Ofra in the occupied West Bank, during an operation by Israeli forces to evict the houses, February 28, 2017. REUTERS/Ronen Zvulun 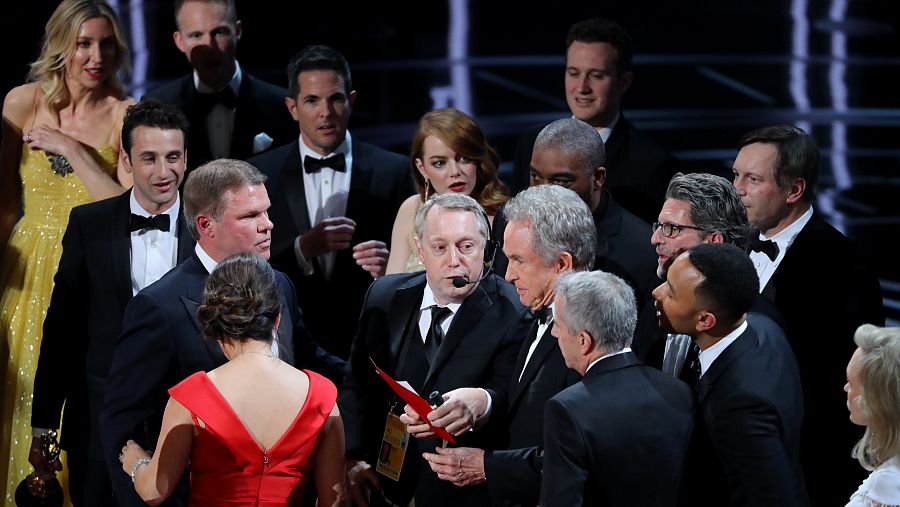 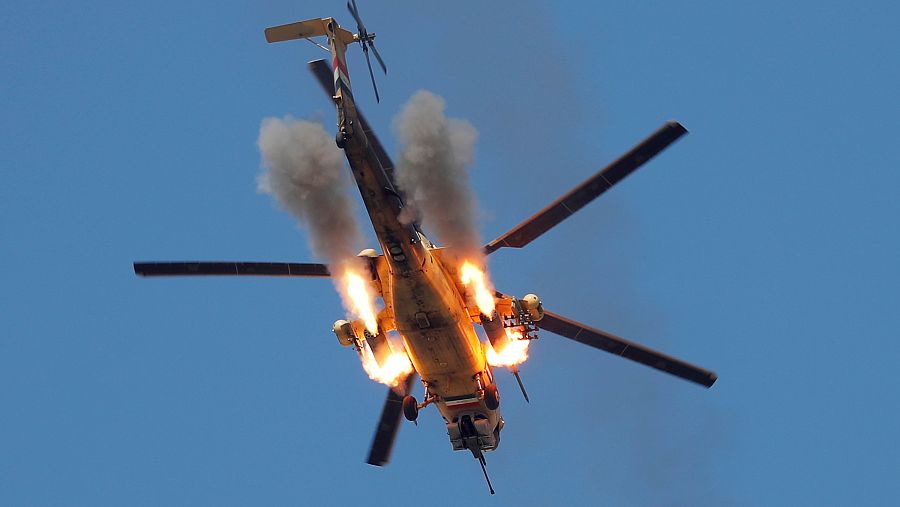 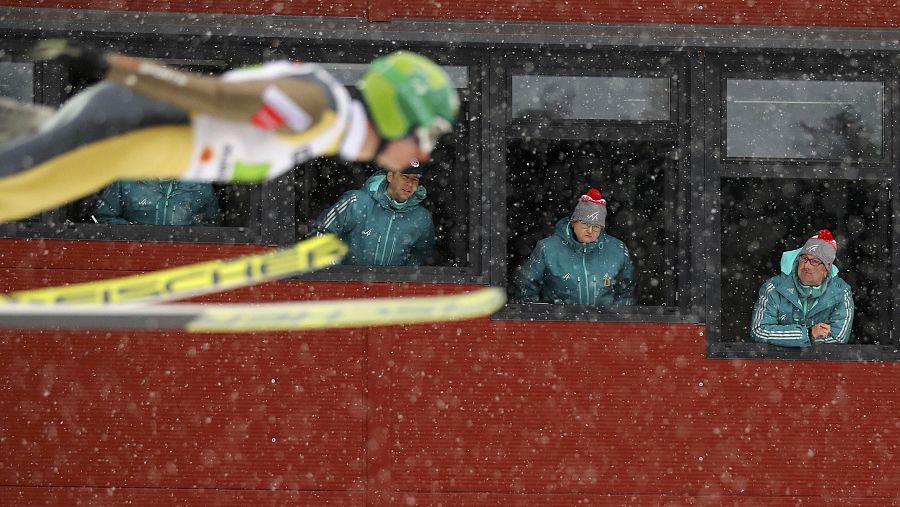 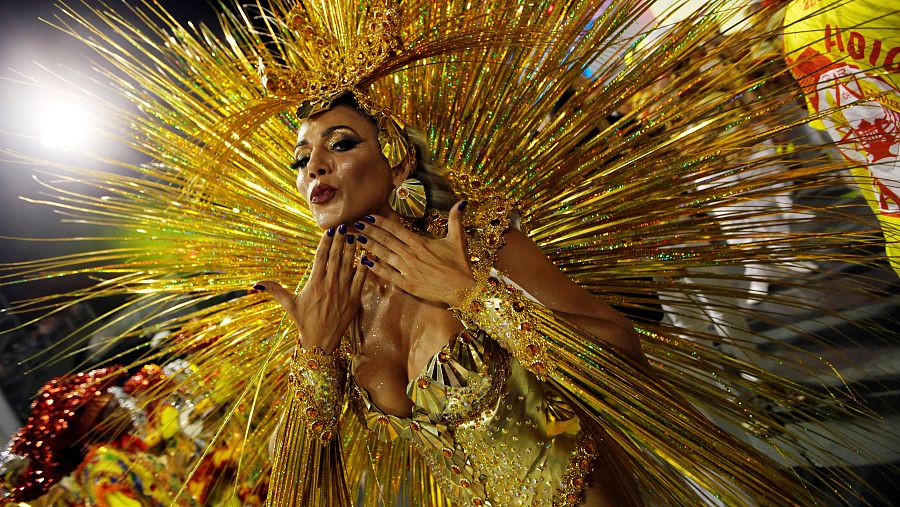 A reveller parades for the Tom Maior samba school during the carnival in Sao Paulo, Brazil, February 24, 2017. REUTERS/Paulo Whitaker