When US President Donald Trump will host Prime Minister Benjamin Netanyahu for the first time at the White House on Thursday, the Israeli government will breathe a sigh of relief that the past eight years are definitely over.

Gone will be the days of mistrust and nasty feuds that characterized the relationship between the two governments under Barack Obama. At the end of Obama’s term, he and Netanyahu were barely on speaking terms.

But with the self-proclaimed “most pro-Israeli president ever” things should be going great: “The alliance between Israel and America has always been extremely strong and is about to get even stronger”, Netanyahu exulted before boarding his plane for Washington.

Indeed, Jerusalem was probably the only seat of a foreign government where Trump’s stunning victory in November was wildly celebrated – with the exception of Moscow, of course.

Given Trump’s one-sided Mideast comments during the transition, Netanyahu could be certain that the new US administration would fully embrace Israel’s hardline positions on settlements, the status of the city of Jerusalem, and the Iran deal.

Yet, Netanyahu meanwhile – like many others – might have learnt in record time that Trumpism means the institutionalized form of unpredictability.

Since moving into the White House, Trump changed his tone, drastically scaling back much of his pro-Israel mantra.

Netanyahu might find out during his two-day trip to the US capital that “no American president—not even the galactically idiosyncratic Donald Trump—can escape the political laws of gravity that govern the transition from the campaign trail to the White House”, writes Aaron David Miller, a Wilson Center scholar and Middle East advisor to past Republican and Democratic administrations.

“This is especially true on a highly emotive and political issue like Israel, where candidates can get carried away and tend to promise more than they can and may want to deliver”, Miller writes.

So how different will Trump finally be from be from Obama – or other administrations for that matter?

Israeli settlers in the West Bank emboldened by Trump – too early?

But then the new administration walked back Trump’s campaign chatter. 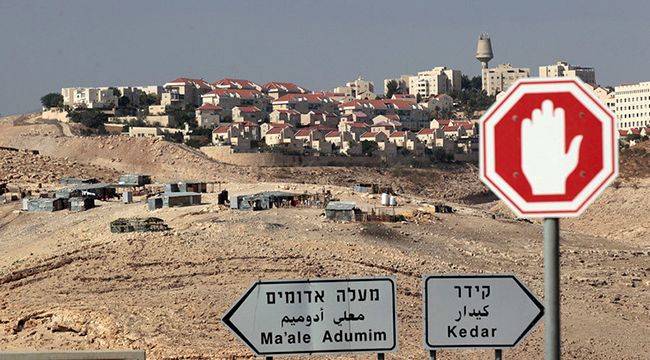 “While we don’t believe the existence of settlements is an impediment to peace, the construction of new settlements or the expansion of existing settlements beyond their current borders may not be helpful in achieving that goal,” Spicer’s statement read.

“The Trump administration has not taken an official position on settlement activity and looks forward to continuing discussions” with Netanyahu, the statement read – which is hardly the support that the Israeli government was looking for.

Will Trump break with long-standing US policy on Jerusalem?

Trump also backed off a campaign pledge to relocate the US Embassy from Tel Aviv to Jerusalem “on Day One”. In fact, it might not happen at all. 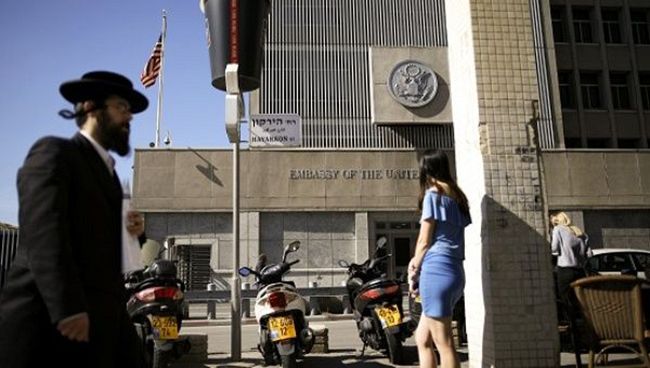 No country with diplomatic relations with Israel maintains its embassy in Jerusalem, although many operate consulates there for reasons of convenience. After all, it is a service to their citizens abroad, tourists or permanent residents.

Israel claims all of Jerusalem as its capital, while the Palestinians want their capital of a future state to be in East Jerusalem which was annexed by Israel following the Six-Day War of 1967.

A move of the American embassy would reverse decades of US policy that the final status of Jerusalem should be determined in peace negotiations between Israel and the Palestinians.

The Palestinians and Washington’s European allies have already warned Trump against such a move.

“The embassy is not an easy decision”, Trump said in a recent interview with an Israeli newspaper. “It has obviously been out there for many, many years, and nobody has wanted to make that decision. I’m thinking about it very seriously, and we will see what happens.”

Probably the most important topic in Netanyahu’s talks with Trump is the future of the Iran nuclear deal reached by the US and five other world powers with Tehran. 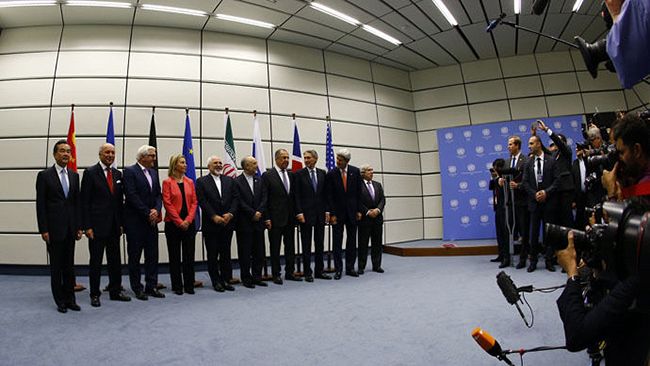 Should Trump make good on his campaign slogan of scrapping the agreement and renegotiate it, it will most likely further escalate tensions and destabilize the already volatile region, the Iranian government has warned Washington.

Renegotiating the deal seems neither possible nor doable under current circumstances, as neither the Europeans, nor Russia and China are interested in it.

Last month, the chair of the US Senate Foreign Relations Committee, Republican Bob Corker, said that abrupt rejection of the Iran nuclear deal by the Trump administration could create “a crisis” and that he did not expect such an approach.

Netanyahu, an outspoken critic of the agreement, probably knows that the Iran deal is here to stay.

Therefore, he will want something else from Trump like assurances that Russia will not help Iran open a new front in areas on Israel’s northern border vacated by retreating ISIL militants, with Iran’s Revolutionary Guards building a power base that could threaten Israeli population centers.
So it remains to be seen whether Netanyahu will really find the sort of unconditional friend in Trump that Obama refused to be – or whether the new administration in Washington will abide by the rules of Middle East diplomacy.