Scientists have equipped a female polar bear living on the ice sheet of the Beaufort Sea with a camera to help scientists understand how polar bears hunt and live with diminishing ice cover. 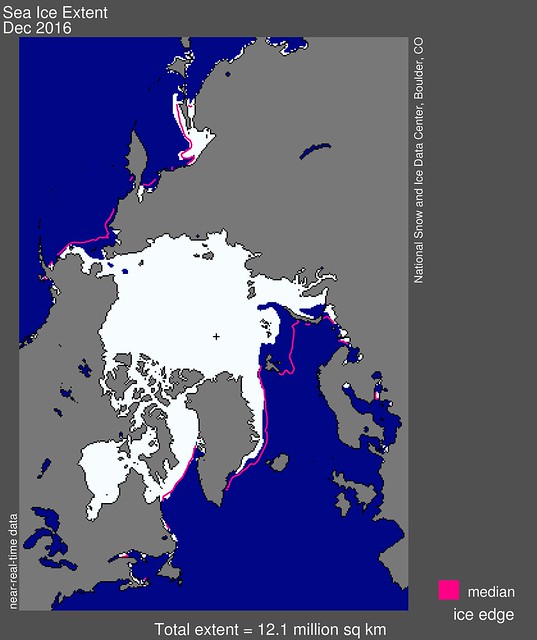 The footage, published by the US Geological Survey, shows two bears hunting during the spring of 2016.

Polar bears are Arctic predators and although they can be adept swimmers, they are not efficient marine hunters.

The bears need ice to catch their prey. Polar bears mainly feed on seals when exposed on the ice. Out on the ice, seals are ungainly and are relatively easy prey for the polar bears.

Though they can eat fish, seals provide the extra fat polar bears need to survive the winter months when food is scarcer.

According to the US Fish and Wildlife Service’s Marine Mammals Management office , partly in charge of preserving arctic polar bears, there exists 19 polar bear populations dispersed throughout Alaska, Canada, Greenland, Norway and Russia.

The animals are uniquely adapted to their arctic conditions and are struggling to adapt to a changing environment.

The World Wildlife Foundation lists the polar bear as a vulnerable animal species on its list of most endangered animals facing extinction.

In November, Danish and US researchers recorded un-heard of Arctic temperatures 20C higher than normal and recorded sea temperatures averaging nearly 4C warmer than in years past.

They warned this rise in temperatures risks there being less ice. 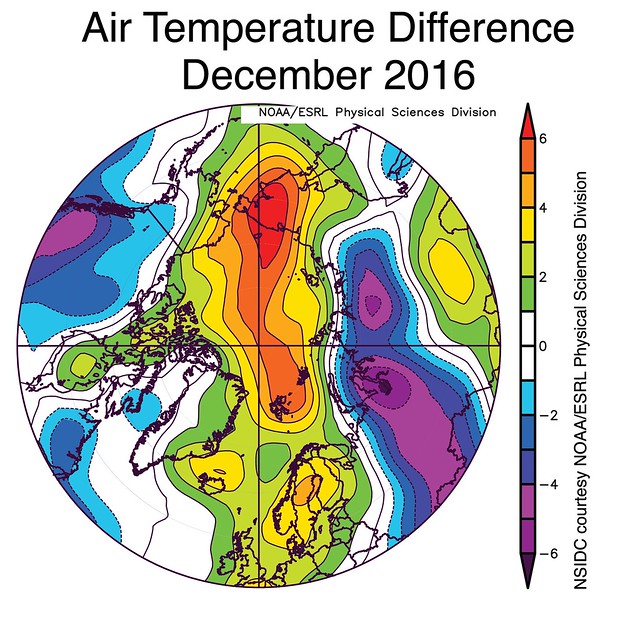 As of December 2016, Arctic ice covered 12 million square kilometres, the second lowest level since the existence of satellite records. 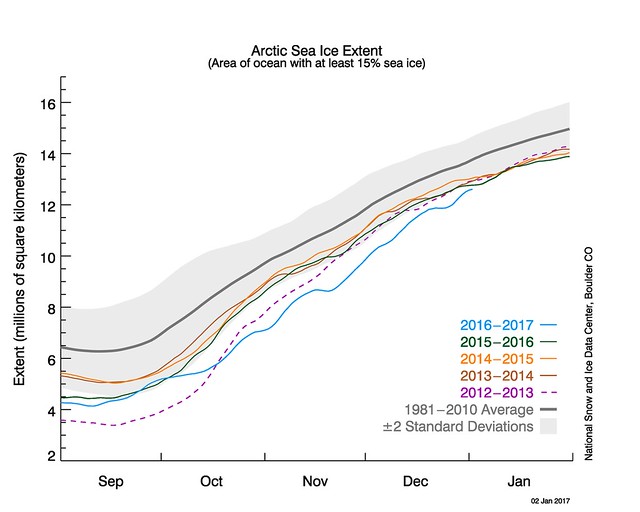 Their data also shows a decline in the amount of Arctic ice of nearly 3.5 percent every decade.