In this 360° video, we take a look around Sarajevo, the capital of Bosnia and Herzegovina, and some villages an hour north of the city that were hit by catastrophic flooding in 2014.

It’s not difficult to see how Sarajevo earned the nickname ‘Little Jerusalem’: a walk around the bustling city centre uncovers a mosque, a synagogue and a cathedral.

However, a closer look unearths the scars of a conflict that shook the multi-ethnic country to its core.

Holes can be seen from gunfire exchanged during a bitter civil war, over 20 years ago.

Following the river Bosna out of Sarajevo, there are signs of another hardship the country’s northern regions faced much more recently.

Many of the houses we drove past still bear the marks of the worst flooding in 120 years.

“It’s a beautiful day here today in Bosnia and Herzegovina, so it’s difficult to imagine that the city you see behind you, the city of Doboj, was destroyed two years ago when a flood hit the city.”

“The river you see on the horizon burst its banks and some of the city found itself seven metres underwater.”

But thanks to a joint initiative by the United Nations Development Programme (UNDP) and the European Union, the city has been almost completely restored, with only a few traces of the disaster remaining.

The EU Floods Recovery Programme has rehabilitated around 133 public institutions as well as over 4,500 individual dwellings.

The UNDP’s Siniša Ubiparipović told euronews the water level in some parts of Doboj rose to 3.5 metres.

“I remember it very well because I was floating in a rescue boat down this street with a few of my colleagues, trying to cross the water, but the current was so fast and strong that it was impossible to navigate,” he added. 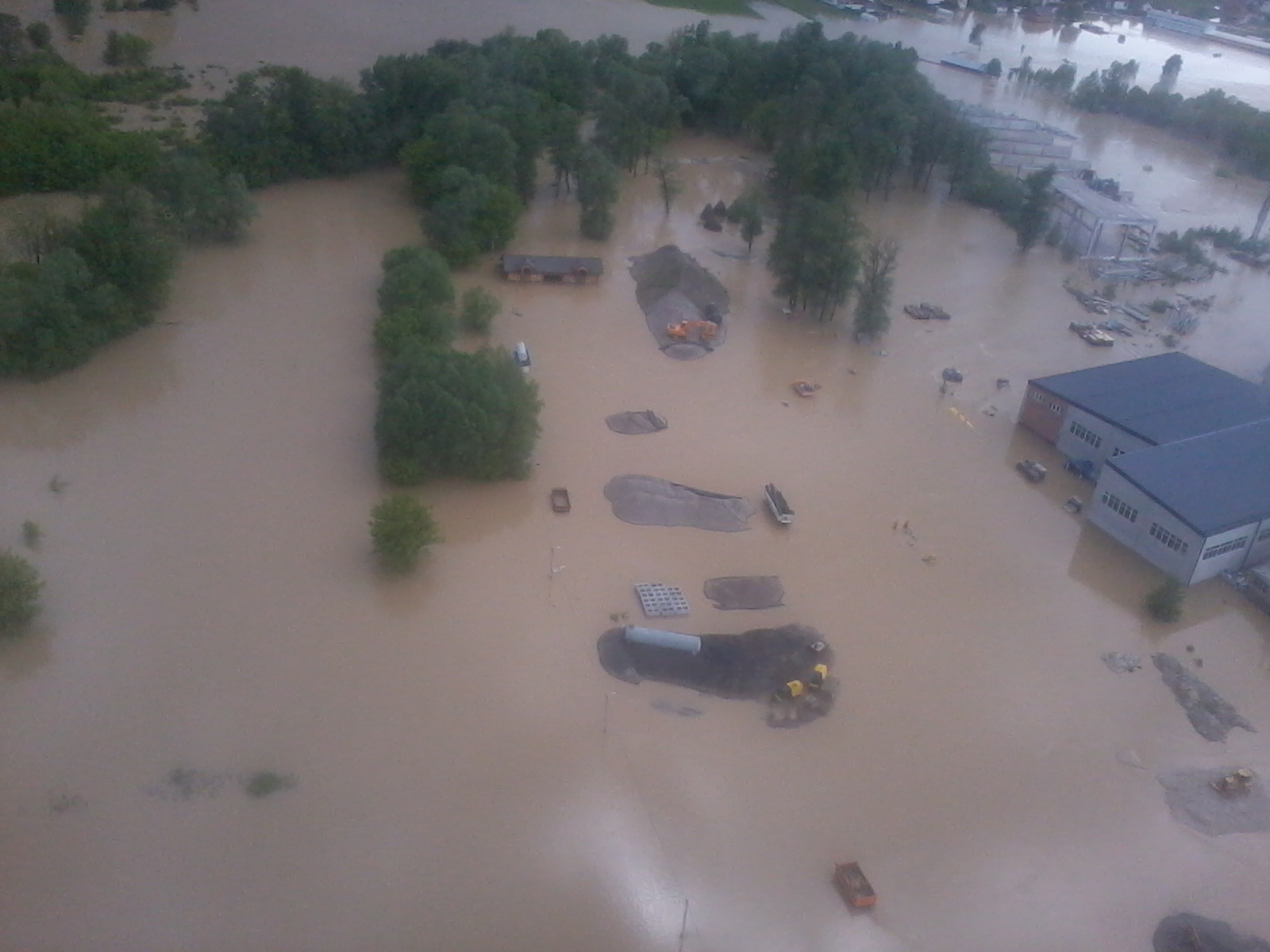 Siniša explained how he saw employees and patients fleeing a healthcare centre as they saw the oncoming floodwater.

The centre as well as a local nursery and the town hall have all been completely renovated.

Mayor of Doboj, Obren Petrovic described how the ‘Bosnian soul’ came to the fore during the disaster, with Bosniaks, Serbs and Croats all helping each other. 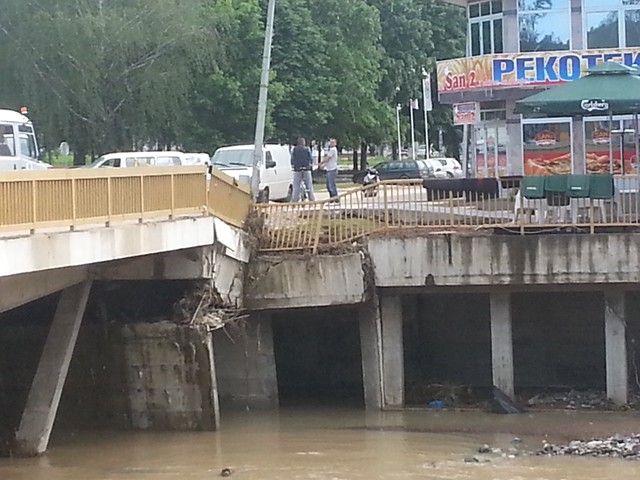 Amir Bradarić is a farmer whose home and business were completely destroyed by the flood.
“Before the flood I grew strawberries here, but all strawberry beds I had were destroyed,” he told us.

“I applied for recovery support under the EU/UNDP Floods Recovery Programme and I was selected as beneficiary and provided with strawberry seedlings.”

Amir finishes by saying: “Our state is a failed state, we have to fight to survive.”

It’s a telling sign of the struggle faced and the lifeline extended to him and others in the same position. 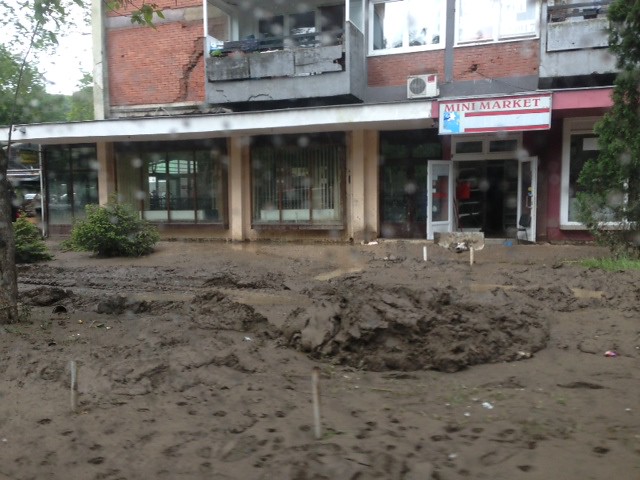 What is the EU Floods Recovery Programme?

Launched in August, 2015, the project is worth 43.52 million euros, 42.24 million euros of which is contributed by the European Union, while the UNDP is offering 1.28 million.

It targets the rehabilitation of 4,922 private dwellings, schools, municipal buildings, healthcare centres, social welfare centres, roads and bridges, and water and sanitation facilities. Four of the 4,922 are disaster risk measures.

According to the UNDP, emergency housing rehabilitation has so far brought 16,240 people back to their homes. 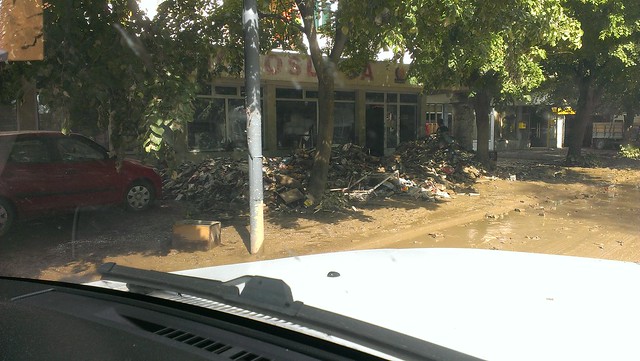