Havana, a city frozen in time, shyly exposing the uniqueness gained as a result of years in a kind of stasis.

I did not come to Cuba to see vintage cars, dilapidated palaces and villas or beaches manicured for tourists loaded with dollars. I came to talk to the Cubans who have been through a turbulent history alternating between submission and resistance, emerging each time with dignity.

The capital is not a city to visit for Ernest Hemingway’s house turned into a polished museum or the cigar factory; rather, it is a whole of the city, its classless society, its humble people, and above all else, its fragility at the time when it is threatened with a kind of loss of innocence, that makes it worth a visit.

Cuba is on the brink of change. The 1959 revolution that ousted the corrupt government of Fulgencio Batista has long lost its fervour not only under the economic realities of the world but also because revolutions are by nature impulsive thus cannot sustain themselves as a continuous course. Ernesto Che Guevara’s vision of “the new man” who would put the good of the society before the benefit of self, was far removed from the nature of man, as he found for himself not long after the revolution. To have revolutionaries, there must be revolutions, so said Che himself. 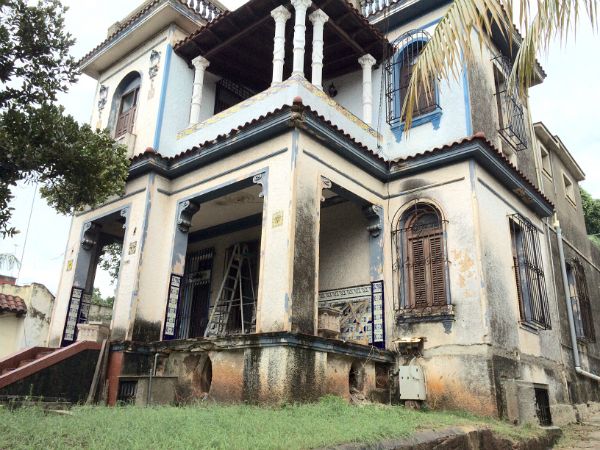 Cuba was released from the grips of Batista only to find itself in the arms of the Soviet Union. It was not so much for the ideals of communism that Cuba threw itself into the Soviet camp but the urgency of feeding a nation left in the cold by the western world.

Ill conceived policies by John F. Kennedy and the subsequent US administrations that pushed Cuba into isolation (not to mention many aggressive attempts to overthrow Castro), left the country with no choice over its allegiance.

And indeed, the Soviet Union proved more than generous with this little country in the US’s backyard. Ship loads of free food and commodities frequented Cuba’s ports, cash flew in, and Cuba latched on the full breasts of its sponsor thinking the party would continue forever; who needed to work? 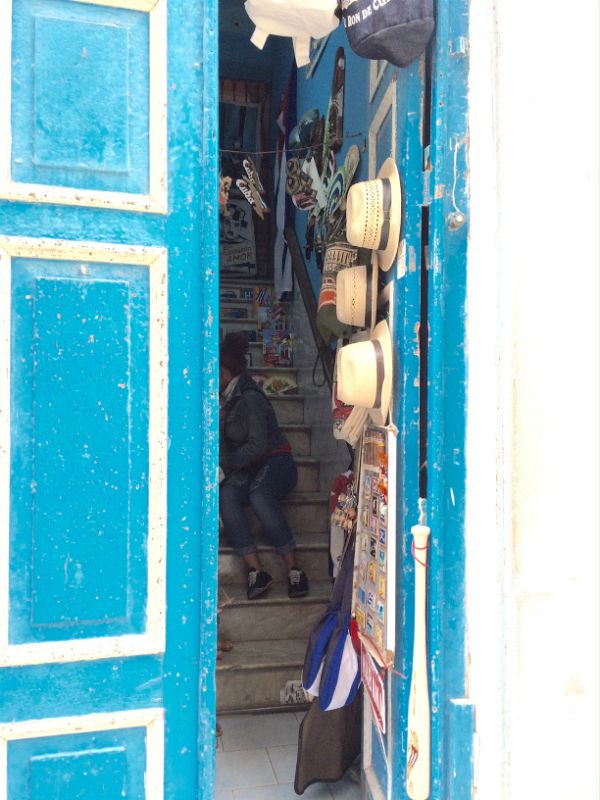 In return, instead of investing the generosity of its communist helpers in various industries, Cuba opted to reciprocate by helping revolutionary and leftist movements throughout the world, with no avail.

Today, with its life-line cut by the collapse of the Soviet Union and the near bankruptcy of Venezuela that came to its help a decade or so ago, Cuba has been brought to its knees.

Raul Castro is banking on the rapprochement with Washington and the removal of sanctions against the country to provide some relief, but he is also apprehensive of the price Cuba has to pay for opening its doors to the capitalist world. He moves with caution.

Cuba still believes that it has the potential to stand on its feet and make a success of its economy independent of major powers. The country has reason to believe so.
Despite Moscow’s success in making Cuba totally dependent on Communist blocks [modern sugar factories – the main source of income for Cuba- set up by Che Guevara were dismantled following orders from the Kremlin], Cubans’ achievements over the past sixty years have been astonishing.

Healthcare, rent and education are free for all. Senior citizens, the unemployed, single mothers and the very poor receive a ration of free food. Meat is scarce, but fish, dairy and vegetables are sold to natives for next to nothing.

No one is hungry and homeless and left to die outside the healthcare system – a sight that can be witnessed in many so-called advanced countries. Cuba’s health system is one of the most advanced in the world. The country has a lower infant mortality than the United States and the rate of literacy exceeds 99%. It is virtually free from drugs (unusal among its neighbours) and serious crime.

Cuban police have a visible presence everywhere but go unarmed. Nobody carries guns in Cuba. Music and culture oozes out of every corner of the country. Do not get me wrong. Cuba is far from being a paradise. People live in dilapidated unhygienic houses. I came across dark filthy holes a great many Cubans call home and thought: “No wonder there are no rats in Havana; they do not find those places fit for habitation.” 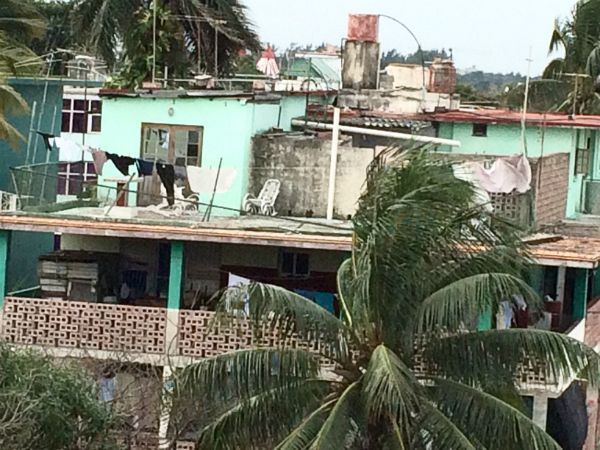 Prices have gone up over the past few years and Cubans increasingly find themselves financially in dire straits. I was shamed by the grateful looks on the faces of doctors and surgeons I met at receiving a small gift of a few dollars…and thought they deserve better.

But the question that is facing Cubans now is whether they want a better quality or a better standard of life for either of which there is a price to pay. There is a heavy cost for freedom, too. Can the government, by the wave of a magic wand bring about more prosperity to people without compromising the ‘quality’ of their lives, their values, their innocence?

During my short stay in Cuba, I witnessed poverty, greed, corruption and disillusionment, but there is also a kind of purity among Cuban values, a degree of humanity that prevails after greed is satisfied and anxiety-driven corruption taken care of. It would be a shame if, in acquiring a new kitchen, a polished car and a credit card, Cubans surrender the culture and values they have built in the face of adversity. With the choice over what to buy and how to spend their money will also come a choice over how to live.

Cubans also have aspirations around their freedom of thought and expression. Over the past few years, the government has systematically relaxed ‘revolutionary codes of conduct’ and released political prisoners the numbers of whom stand near 200.

Neverthless, years of intimidation by the regime, have created an atmosphere of apprehension to the point of paranoia. A Cuban I interviewed in the privacy of my apartment insisted that our already switched off mobiles be put under the pillows in the bedroom before he could begin to talk. Such is the embedded fear of the security services in the people’s minds. He said he did not so much care about his daily bread than his freedom. I said:”…but you can’t eat freedom” to which he replied: “yes, but I can breath it”.

I left Cuba in body but certainly not in soul. There is something about that country that has nothing to do with the beautiful scenery, old buildings, culture, vintage cars and agreeable weather; something I can only vaguely describe as the originality of the human mind, a fresh and positive way of thinking that is often lost in the commercialism to which we are so accustomed in “the West”.

At the end of an era, I can only hope that Cubans are on the way of opening the gates of freedom rather than the lid to a Pandora’s box.