The protests in India that severely disrupted water supplies to Delhi have focused attention on the country’s caste system, which although outlawed is said still to be very much present in Indian society.

A deal has been struck to end the dispute, which saw members of the relatively wealthy rural Jat community in northern India – angry at caste quotas they said deprived them of government jobs and college places – sabotage a canal that supplies the capital.

The national quota system at the centre of the dispute guarantees government jobs and university places for the lower castes who had long-been systematically disadvantaged.

India’s caste system divides society in the country into several ranked groups. Many sociologists agree that it is almost impossible to define the caste system clearly because the phenomenon is highly complex.

Basically, the caste system is based on historic religious origins and is influenced by social and economic developments from colonial times. The word “caste” originates from the Portuguese casta meaning “race, lineage, breed”. Inequality determined by social class or birth still exists in India.

The two concepts of castes

There is an understanding that in Indian society there have been castes based on social classes (from the ancient Vedic society, referred to as Varna) or on birth (that usually means hereditary occupations or professions, referred to as Jäti). The birth/occupational castes are commonly linked with social classes, too.

The present castes are result of social changes starting in the second half of the 19th century. They were reinforced by the British colonisation of India, which at the outset attributed particular assignments within the colonial administration to certain social classes.

The word Varna means colour. This system is based on ancient Hindu literature and classifies Indians into four main classes originating from the Vedic period of Indian history: 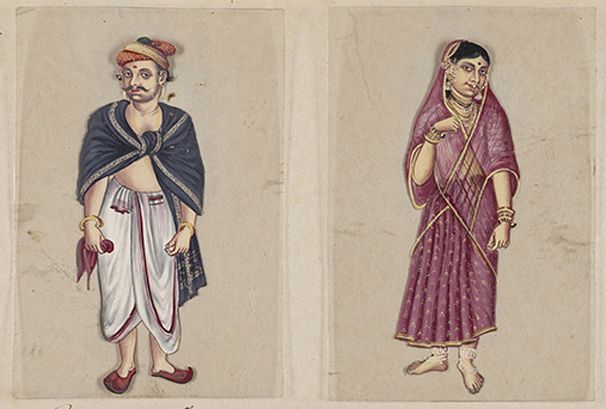 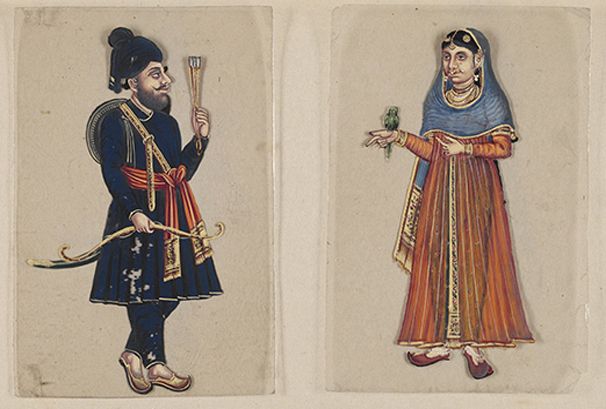 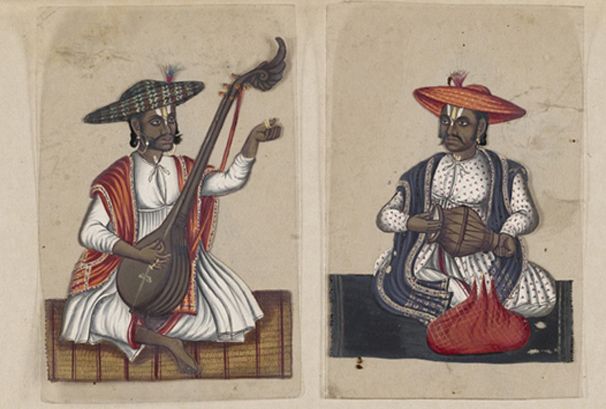 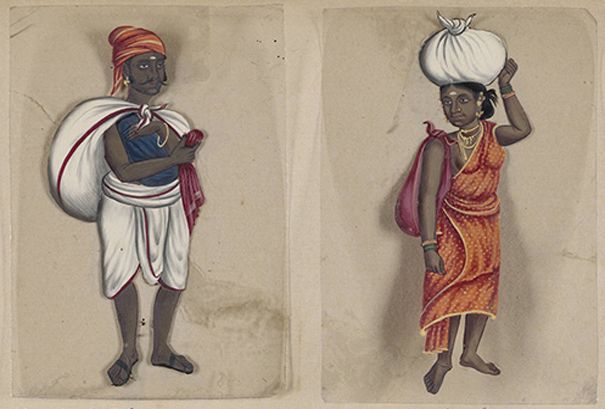 Those who do not fit into any category are the tribal people and the untouchables (Dalit). In some languages they are also called pariahs from the Tamil word for drummer, but they detest this name claiming it has negative connotation.

The three upper castes are initiated at the end of puberty and this action is considered to be their second birth. The Shudras have no initiation, they are born only once.

Some sociologists consider job diversification as a way to create smaller castes, Jätis within the larger groups of Varna. The word “Jäti” means birth. There are thousands of Jätis or communities based on birth rights or occupation. These castes are easier to cross now, though strict measures such as marital restrictions of medieval India are hard to leave behind. These groups rise and fall on the social scale, old Jätis die out, new ones are formed. In pre-Independence time the poor could advance only by crossing Jätis, never by crossing Varnas.

What is the effect of the caste system?

The caste system rules the interaction between members of society, especially from different positions in the hierarchy. The restrictions include:

How does modern India cope with the caste system?