When US President Barack Obama travels to Paris for the global conference on climate change later this month, he does it with his head very high.

His recent rejection of the highly controversial Keystone XL pipeline has signaled to the world that the United States is serious about reducing emissions and that Washington is willing to make sacrifices for the sake of the planet.

In the past, the country has been reluctant to commit itself to international efforts to limit global warming, but Obama seems to be ready to invest what is left of his political capital before leaving office in January 2017 to reach a breakthrough.

Therefore, the ringing of the death knell for Keystone XL was not a real surprise. In fact, the closer the decision moved to the 2016 election campaign, the more unlikely an approval became. None of the Democratic candidates running for president was in favor of the pipeline.

For Obama, the Keystone XL fight represented just another milestone on his aggressive pursuit of his environmental policy goals. His ambition is to be the leader of successful international efforts to address global climate change.

The White House is confident that the administration’s plan for a new deal to advance key climate priorities will eventually galvanize global action – and they are seeing progress: 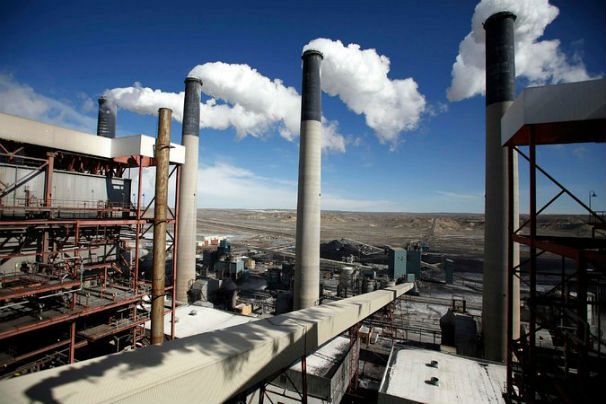 At home, Obama’s signature achievement is the Clean Power Plan, announced in August 2015, “a historic opportunity to reduce carbon pollution from the single largest source of US global warning emissions”, according to the Union of Concerned Scientists, a Massachusetts-based non-profit advocacy group. 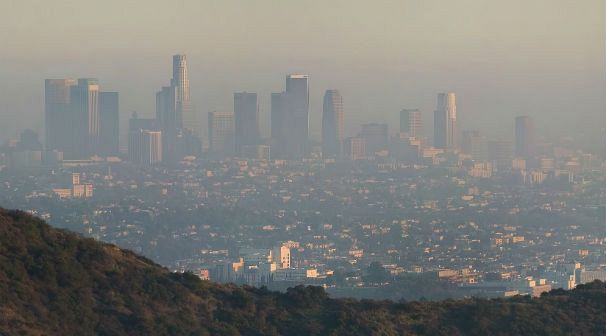 The Plan establishes state-by-state targets for carbon emissions reductions, and it offers a flexible framework under which states may meet those targets. The final version of the rule would reduce national electricity sector emissions by an estimated 32 percent below 2005 levels by 2030.

Republicans have said that Obama’s move to cut carbon emissions from power plants – key to the US pledge for the climate talks in Paris – would hurt American businesses and jobs. But the administration said that was not the case.

To underscore his point, Obama met with a group of chief executives at the White House last month, arguing that his push for an international climate deal is good for business.

“The perception is that this is an environmental issue, it’s for tree-huggers, and that hard-headed business people either don’t care about it or see it as a conflict with their bottom lines,“ Obama told reporters after the meeting. “I just want everybody to understand that American businesses want this to happen as well,“ he said.

Obama said 81 companies including Intel, Johnson & Johnson and Berkshire Hathaway have backed a US-sponsored pledge supporting action to combat climate change, supporting the US stance in the Paris talks.

Obama name-checked retail giant WalMart for installing solar capacity, chipmaker Intel, which has invested in energy and water conservation programs, and tech giants Google, Apple and wholesaler Costco for their purchases of renewable energy, among others.

Whether the strong corporate backing is enough to sway the Republican opposition in Congress – necessary for the passage of a climate change treaty – is doubtful. Their presidential candidates have been largely mum on environmental policies, despite strong public support for combatting climate change.

In a 2014 study by researchers at Yale University, 63 percent of Americans believe that climate change is happening, and 48 percent think it is caused mostly by human activity. The study’s results also indicate overwhelming support in favor of renewable energy policies and regulations to reduce emissions.

The growing concern about climate change comes as the United States is faced with extreme weather conditions, including severe drought and wildfires on the West Coast and increasingly violent storms.

Nevertheless, Republicans have shown no interest in advancing the president’s climate agenda, but they have no direct way of interfering with December’s Paris summit.

Obama’s domestic climate strategy relies almost entirely on executive branch regulations that don’t require Congress’ approval, Megan Mullin, associate professor of Environmental Politics at Duke University, tells Euronews, “as it will be very difficult for him to win Congressional support in the foreseeable future“, she says.

By design, the US State Department is pushing for a broad political agreement that has buy-in from each country but won’t carry the legal authority of a treaty — getting around the Constitution’s requirement that treaties be ratified through a two-thirds vote in the Senate.

The political reality is that any pact coming from the Paris conference would be dead on arrival in the Republican-controlled Senate — the very reason the administration does not plan to submit it there.

Republicans are considering making the case that Congress should get to review such a high-profile agreement, whether it is technically a treaty or not, a strategy that echoes the one lawmakers were using to review the deal on the Iranian nuclear program.

Either way, Republican lawmakers believe that the climate deal is largely meaningless because a future Republican president will be under no obligation to comply with it.

But that might not be a knee-jerk reaction of a Republican president, should one be elected. “We are starting to see a change of rhetoric among Republicans“, says Megan Mullin who has detected a real hesitation about policy solutions – at last. “Denialism is out.“