Milan Expo closes its doors this weekend (October 31) after a highly successful five-month run that defied those who predicted it would flop.

More than 20 million people have visited the world fair since it opened on May 1, when builders were still struggling to complete the 110 hectare site on the outskirts of Milan and naysayers had already dismissed it as a costly farce. 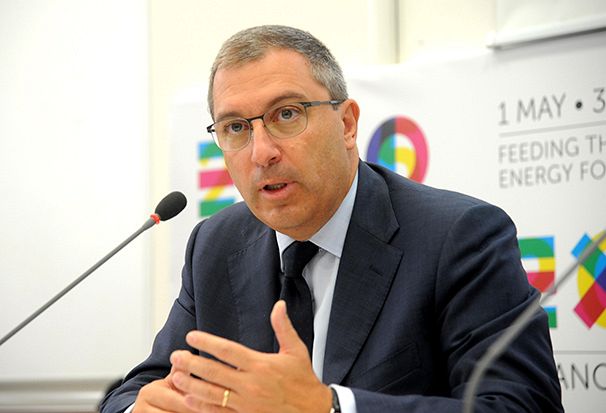 Piero Galli, Expo General Director, is quite proud about the number of people who visited the expo: “It was our goal and we achieved it. We managed to overcome the scepticism we faced at the beginning and now we are glad we showed the whole world Italian abilities and capacity.”

“It has been a crucial showcase for foreign investment,” said Italy’s economy minister Pier Carlo Padoan. “It shows we can be a team,” said President Sergio Mattarella.

Initial scepticism and protests gave way to growing curiosity and in recent weeks the Expo has been deluged daily by tens of thousands of visitors, some of whom queued for up to seven hours to enter the most popular national pavilions.

“Yes it is,” said Gianni Barbacetto, journalist at Il Fatto Quotidiano. “The big problem with Expo is the total lack of transparency. At the beginning with data of visitors and after with those of the revenue. Expo was supposed to represent the new face of Italy, the face of a dynamic country. That’s why in all press conferences, Expo emphasised every single positive piece of news.”

The build-up was marred by corruption scandals. They have enveloped public administration in Italy as inevitably the winter fog cloaks Milan, but they failed to dampen interest.

“We have transformed Milan into a gateway to Italy”, said Piero Galli, Expo General Director. 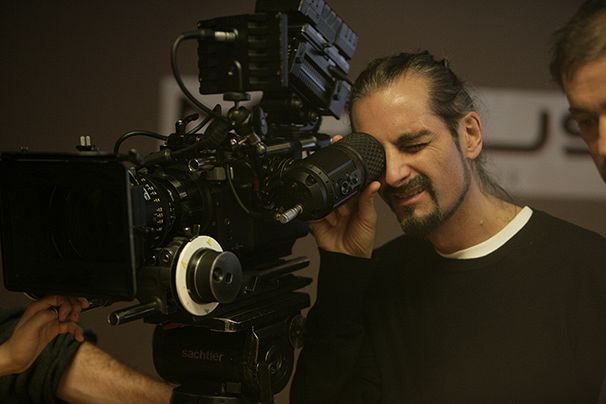 “I really hope so,” said Marco Pozzi, Italian filmmaker. “It started to turn out well in September, I could see tourists in Milan who visited Expo and planned to visit even the region.”

He was expecting more, though.

“I visited it twice, I had the impression to visit a big lunar park, a food and wine fair. I was disappointed because I found little reflection on the Expo theme: food and planet Earth.” That said, he loved the pavilion of Switzerland.

Was Expo able to give a concrete answer to a vital need: being able to guarantee healthy, safe and sufficient food for everyone, while respecting the planet and its equilibrium, asked euronews reporter Cecilia Cacciotto.

Did Expo talk about hunger in the world? (800 million people suffer from malnutrition and 1.3 billion tons of food per year is produced but never eaten –WFP)

“Of course we did,” said Galli. “Expo has been introduced by a big debate on the theme “Feeding the Planet, Energy for Life” which involved scientists, civil society and institutions.
This process led to the Charter of Milan, a document that commits citizens, institutions, associations to guarantee the right to food for future generations.

“It is just a charter of good intentions. It is not compulsory, it means that in the end we are not getting much,” said Barbacetto. 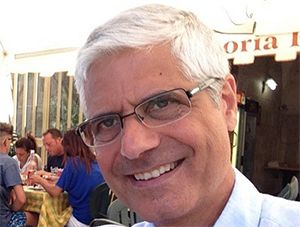 Even Caritas Internationalis has received a negative opinion on the charter. According to Michel Roy,” in the charter we cannot hear poor people’s voices, we cannot see the will of changing economic structures which are the cause of injustice and hunger.”

“Couples got married in the queue, had babies while they were waiting and have now put those children into primary school,” popular Italian comic Crozza sang in a skit on his television show.

Not everyone was amused at the waiting, though. “I thought I was going to die,” said Rome pensioner Alice Moccia, who queued for five hours in the August heat to see the Italian exhibit.

She was also unimpressed by all the hi-tech displays. “Everything was done via video screens. I wanted to touch the produce, actually feel a coffee bean, but I couldn’t. It would have been easier to watch Discovery Channel at home.”

Perhaps the ultimate sign of success, though, are the long lines of people waiting everyday… and the jokes about it on the Internet.

The Expo was built on scrubland outside Italy’s financial capital and it is still not clear what will happen to the site once the last visitor goes home.

Previous Expos, such as Hannover 2000 and Seville 1992, left disappointing legacies, with many of their pavilions left to decay for lack of funds and a vision.

The public authority which owns the Milan Expo area has suggested creating a university campus, but has asked the cash-strapped government to pay for the transformation. As of yet, Prime Minister Renzi has not committed to any afterlife for Expo.