David Cameron, the UK Prime Minister, above, makes sure he takes advantage of every photo opportunity, in the run-up to the general election on 7 May.

Alexander Stubb, the Finnish prime minister, revealed he had an unusual taste in footwear. US President Barack Obama caused a mini storm when he took a selfie at Nelson Mandela’s funeral last year. While the tech savvy Indian prime minister, Narendra Modi, went one step further when he launched a selfie with Modi app ahead of local elections in 2013.

Modi also famously took a selfie in the voting booth during the general election.

Voted! Here is my selfie pic.twitter.com/7OnhFiJ0AC

Francois Hollande, the French president, loves a selfie, and never misses an opportunity to show he is down with the kids.

Some politicians are naturals, while others, such as Labour leader Edward Miliband, could do with a bit more practice. 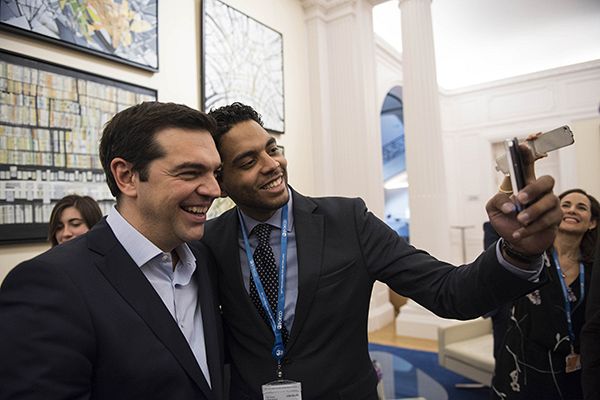 Greek prime minister at ease behind the camera 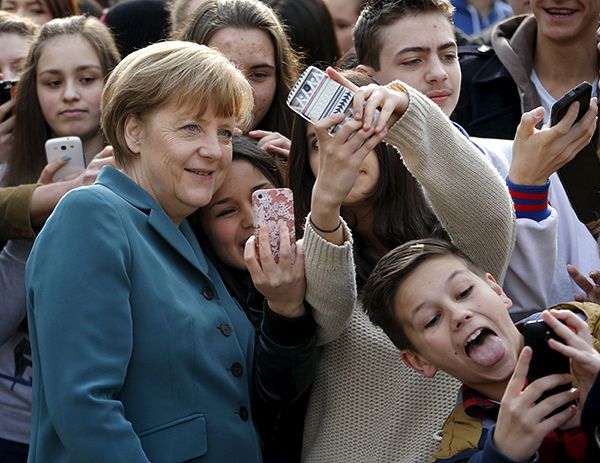 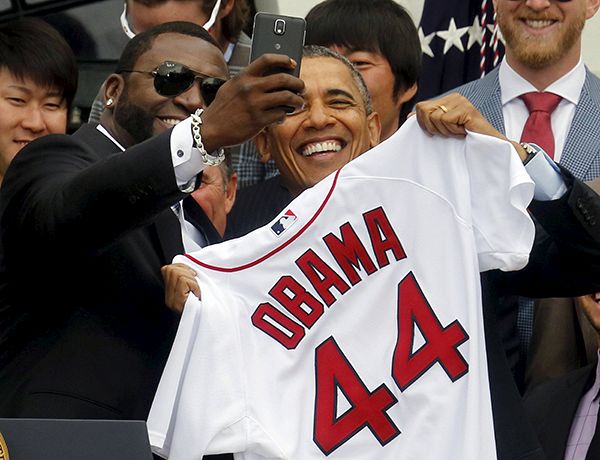 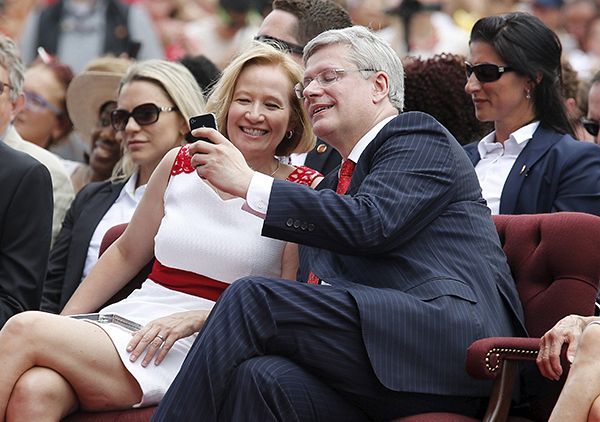 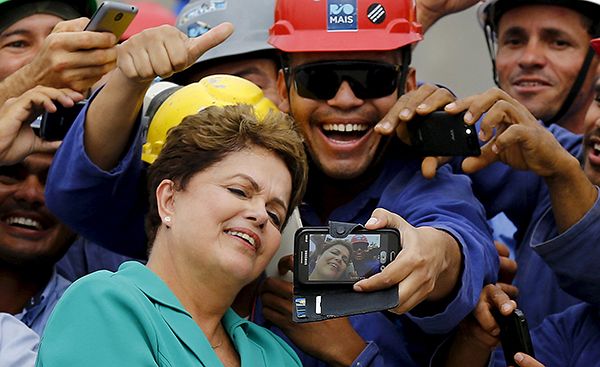 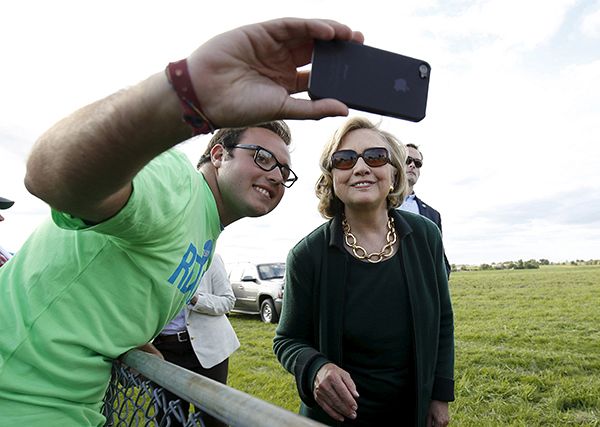 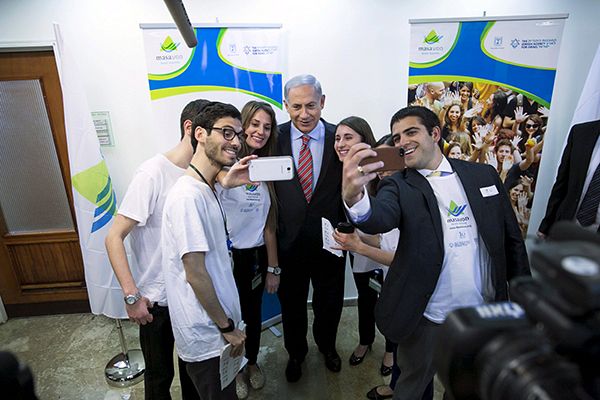 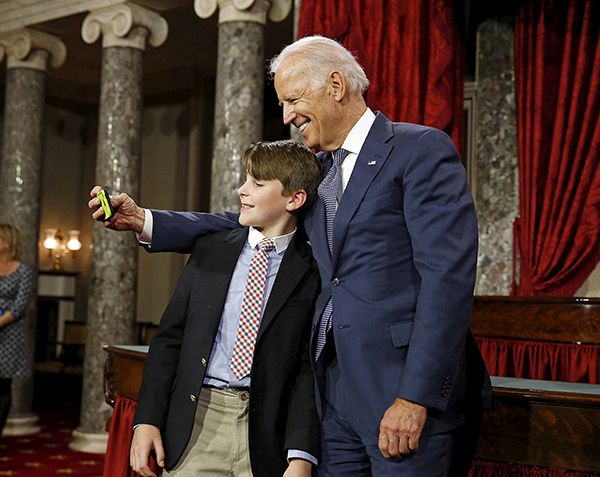 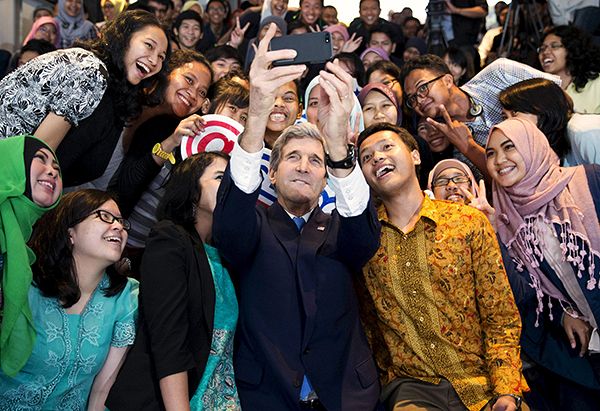 US Secretary of State John Kerry 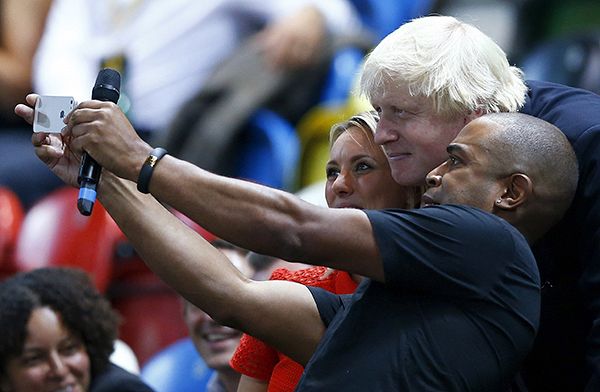