Climate change events in New York have peaked today with a one day summit at the United Nations dedicated to the issue. More than 100 world leaders have gathered charged with building momentum ahead of a crucial climate summit in Paris next year. They have taken turns addressing the UN General Assembly delivering messages of commitment to the cause – but though there has been plenty of passion at the podium, concrete measures seem less forthcoming. 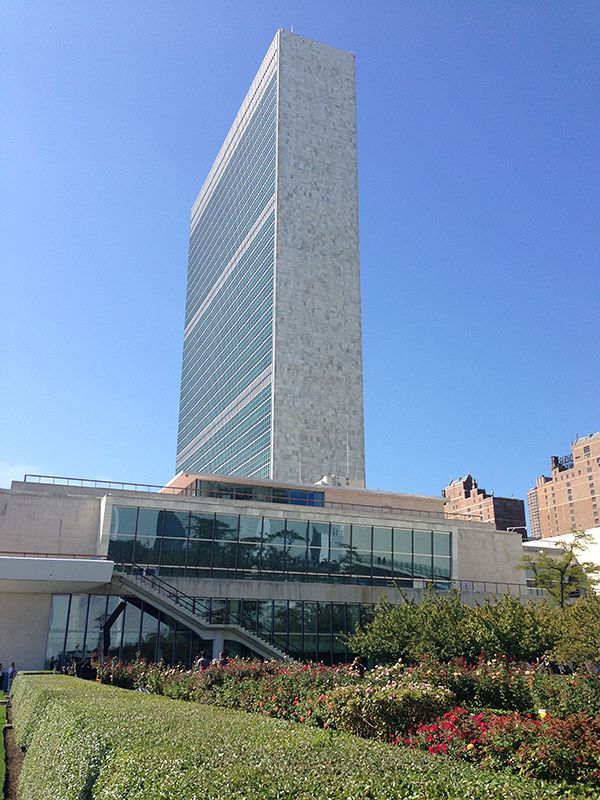 A lot is at stake here – especially for the poorer and developing nations. Francinara Bare from Alto Rio Negro, represents indigenous people in the Amazon and raised her own air fare to come to the conference. “I am from the Brazilian Amazon, it’s an important biosphere and magnificent eco system, so we hope with this Assembly we will guarantee that we continue to keep our forests standing tall so our children will be able to have the environmental security along with the other indigenous people.”

Though there were words of reassurance from US President Obama, who said that the big emitters needed to head the charge against climate change, the leaders of India and China were conspicuous by their absence. At a press conference Mr Xie Zhenhua, Vice Chairman of China’s National Development and Reform Commission made excuses for his leader explaining that his absence was due to a clash of engagements at the highest level. 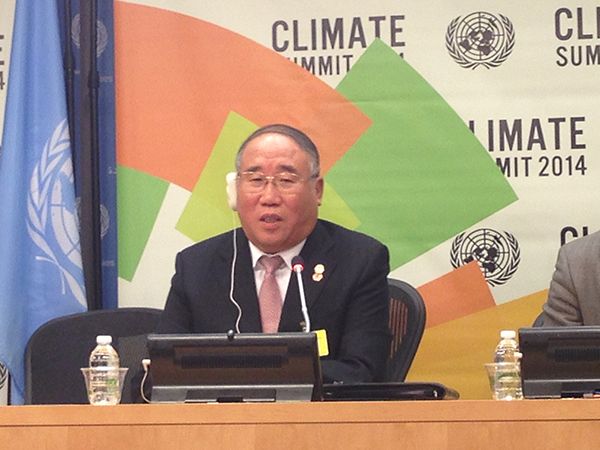 He described China’s green measures and explained that the effects of climate change were already being felt in his country.”Climate change has brought many disasters and I must say the disasters are very devastating especially for developing countries. China is a developing country and we have 18 million people living in poverty and the weather changes have greatly-affected Chinese people.”

Though there is sceptiscm that governments will achieve anything tangible, for some, that time has already passed. I spoke to M. Sanjayan, Executive Vice President & Senior Scientist at Conservation International, who said he was seeing a fundamental change in who was now leading the climate debate.

“People are now starting to really lead. We always thought, when I got into this 20 years ago, I really thought the only way for action was through governments. It turns out that corporations and communities are going to lead faster than governments can, and governments will follow so if anything, that is the shift that has happened. And now I think the UN provides the perfect vehicle in order to get everyone on board.”

Governments have one year to follow but then, like it or not, they will have to take the lead. The moment of truth will come next year at the Paris climate summit – when they will be asked to put their climate cards on the table and come clean with the commitments they are going to make.​ 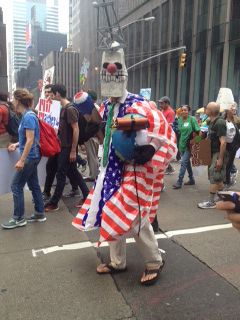