A back-bending contortionist, a tightrope-walking dog and the lowest-ever limbo skater are among the wacky new entries in the latest Guinness World Records book.

Leilani Franco (see video), from the Philipinnes, has set a trio of records: the most full body revolutions maintaining a chest stand in one minute (25); the fastest human backbend walk (20 metres in 10.05 sec); and the fastest 20 meters in a contortion roll (17.47 sec).

Ozzy, a Border Collie from the UK, entered the record books after crossing a 3.5m rope in 18.22 seconds at the Faith Animal Rescue Centre in Norfolk.

Also making it into the record books is Rohan Kokane, 7, from Kamataka, India, who became the lowest-ever limbo skater, travelling 10m at a height of just 25cm.

All three feature in the new Guinness World Records 2014 book.

To celebrate the new book, euronews has picked some other strange world records (see below):

The largest breast belongs to Annie Hawkins-Turner (aka Norma Stitz) (USA) who has an under breast measurement of 109.22 cm (43 in) and an around chest-over-nipple measurement of 177.8 cm (70 in). 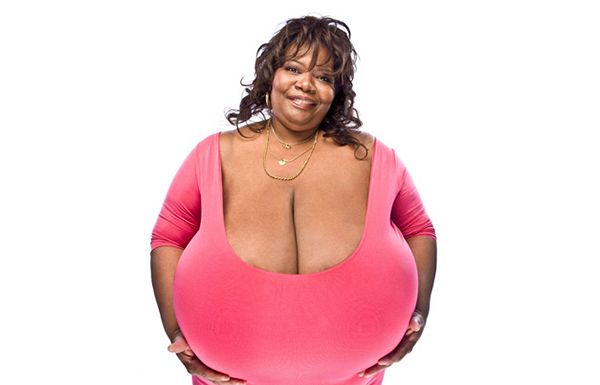 The Longest nose on a living person measures 8.8 cm (3.46 in) long from the bridge to the tip and belongs to Mehmet Ozyurek (Turkey). It was measured on the set of Lo Show dei Record in Rome, Italy, on 18 March 2010. 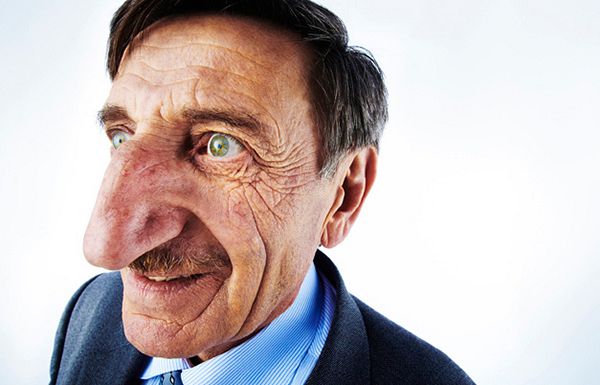 Measuring an incredible 111.8 cm (44 in) from foot to withers, Zeus is the same size as an average donkey.

Standing on hind legs, he stretches to 7 ft 4 in and towers over his owner Denise Doorlag. The humongous hound weighs 70.3 kg (155 pounds or 11 stone) and eats around 12 cups of food a day (equivalent to one whole 30-lb bag of food!).

Midnight Rider features three lounges and a separate bar and can accommodate up to 40 passengers, served by a crew of four. Its interior decor is based on the railroad Pullman cars, which were popular from the mid 1800. Its horn plays the theme of “The Midnight Rider” by the Allman Brothers.

Chandra Bahadur Dangi from Nepal is the world’s shortest living man, measuring 54.6cm (21.5 in).
The measurement also makes Chandra the shortest adult human to ever have their height verified by Guinness World Records, beating a benchmark set by Gul Mohammed, (New Delhi, India, 1957-1997) who measured 57 cm (22.5 in). 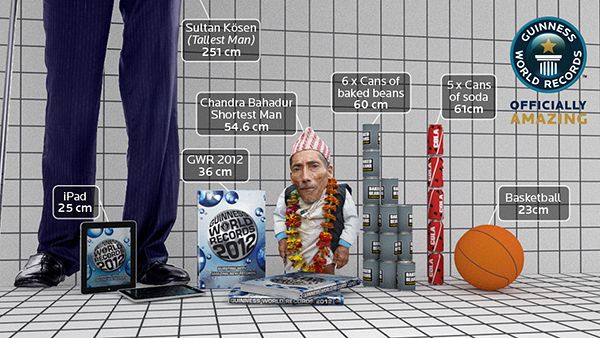 That’s because the Medusa you find at the city’s Full Moon Productions isn’t some mythological figure of yore. It’s the longest snake ever in captivity. 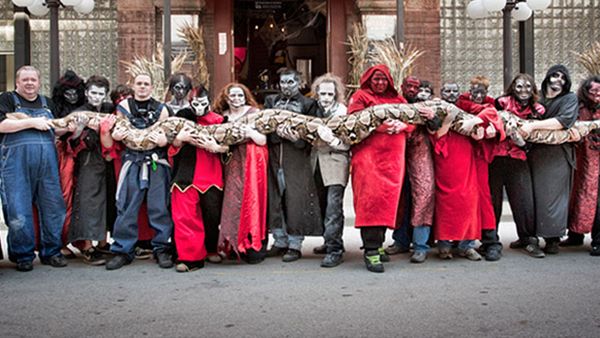 Fastest time to enter a suitcase

The fastest time to enter a zipped suitcase is 5.43 seconds achieved by Leslie Tipton (USA) on 14 September 2009 in New York, USA on the LIVE! with Regis & Kelly show.

Most needles inserted into the head 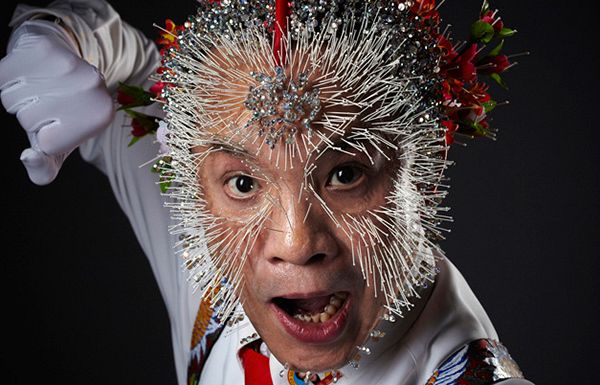 Are you interested in setting a Guinness World Record?