Think ‘Valley of Pyramids’ and Bosnia and Herzegovina may not be the first country that comes to mind.

But, ever since 2005 when archaeologist Semir Osmanagić claimed that a hill in the city of Visoko (one hour outside Sarajevo), was, in fact, an artificial construction, this area of the country has been marketed as a European Valley of Pyramids.

Researchers and academics around the world have repeatedly dismissed the suggestion that the hills concerned, taller and far older than the pyramids of Egypt, are anything other than natural phenomena. 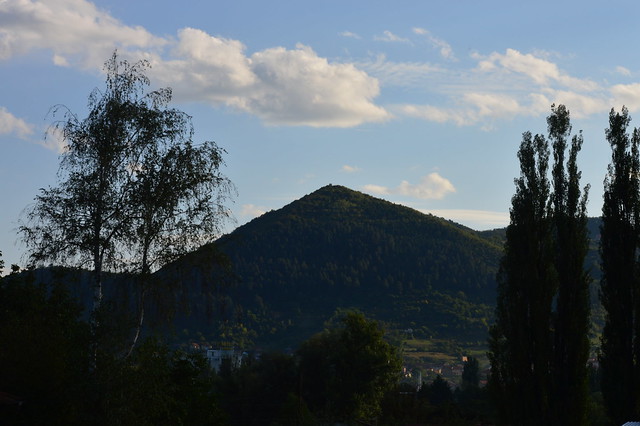 But that hasn’t stopped sightseers and geologists from flocking to the site to check out the claims. And another group of visitors is also growing in number because the ‘pyramids’ are also reputed to offer therapeutic benefits and hosts an autumn equinox festival.

“In this moment Bosnia and Herzegovina has two global touristic potentials: one comes from Međugorje [a Catholic pilgrimage site] and religious tourism and the other is based on archeological tourism, here in Visoko,” explains Semir Osmanagić, who first brought the site to global prominence.

“Of course, instead of the tens of thousands of people that who are visiting us every year, we could have hundreds of thousands only if the state institutions would take care of touristic infrastructure,” he adds. 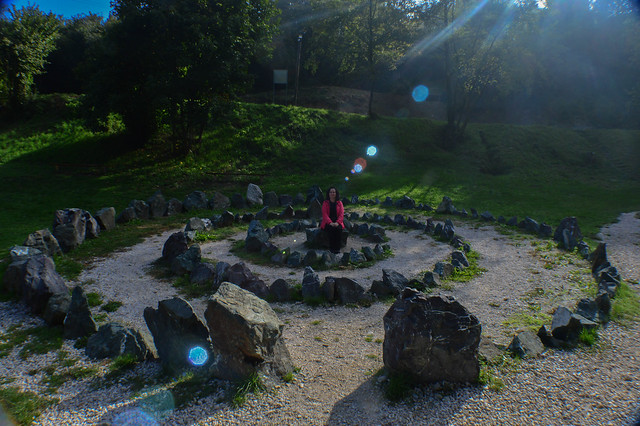 The autumn equinox festival is pitched as a reconnection with nature, and as Kršulj explains, it’s a good way for people to escape from their everyday life and to forget about their problems for a day. Meditation, yoga, tai chi and family constellation workshops, along with many different activities are on offer.

One of the biggest pulls for tourists who visit from the across central Europe and as far as the USA is the underground passages. Situated approximately three kilometers from the largest of the pyramid structures, the tunnel has become a touristic attraction in itself since its opening in 2008.

“People have very positive reactions to pyramids and the tunnel. We have witnessed even healings with certain people”, said Nataša Kršulj of My Choice, an organization devoted to medical tourism in Bosnia and Herzegovina. 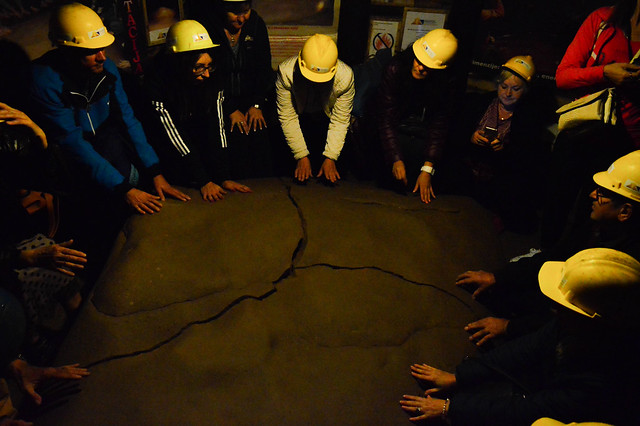 Around 1,850 meters of the tunnel have been cleared uncovering a number of large ceramic stones reputed to be energy sources and where people come to meditate.

“Impressions are different, people usually get excited. We had people from all over the world coming to the tunnel, and they come for various reasons. For some of them, it’s an attraction, others feel an improvement in their health – they can breathe better because the air in the tunnel is better quality. Of course, we don’t deal with the health treatments, nor we give any kind of health guarantees, but our guests’ experiences tell us that they feel some kind of improvement,” explains Esma, a tunnel tour guide.

“It was sensational, the ceramic energy spots particularly. My hands were so relaxed that they didn’t even felt like mine anymore. The air was so fresh, regardless of the fact that we were 30 meters below the ground. I definitely felt some kind of energy,” said Katarina, one of the tunnel visitors.

So despite the increasing volumes of scientific literature devoted to dismissing the claims of Osmanagić, the economic benefits they have delivered to the area are unquestionably real.

“The restaurants started to offer vegan and vegetarian food. Taxi drivers, van and bus transport, and many other small business owners are counting on the Foundation guests’ revenue. It’s is clear that the private sector is reacting and that there is a need for it,” Osmanagić notes. 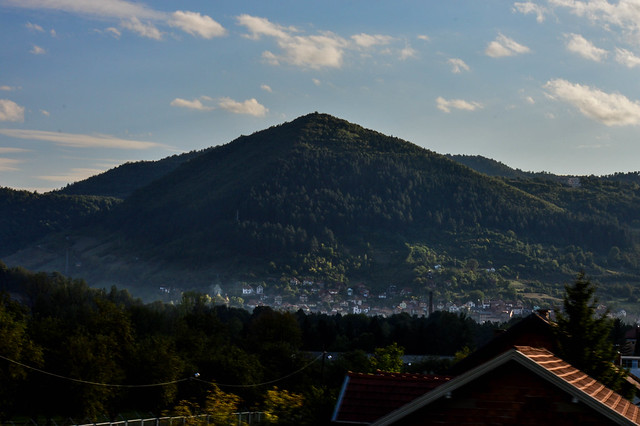