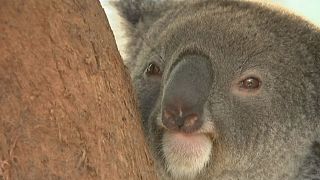 Australia's New South Wales state government announced that thousands of hectares of land would be set aside as part of measures to protect koalas from being wiped out.

State Premier Gladys Berejiklian said a new koala hospital will open and about 25,000 hectares of forest in the state's mid-north coast will be part of a 45 million Australian dollar (33 million US dollar) plan to help the declining koala population in her state.

A large number of koalas are killed crossing roads, so fences will be built around those hotspots and a hotline for injured koalas will be established, local media reported.