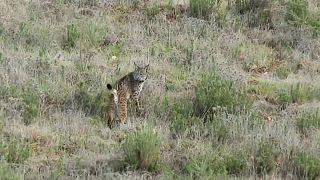 Alentejo has already seen the release of 29 Iberian Lynx after the species was wiped out in the area at the end of the 20th century.