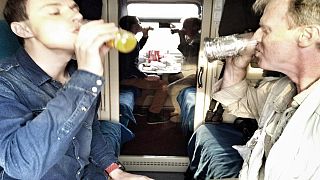 “Unless you made all the way in the third class, and unless you visited every major city along the road, you haven’t really seen the Trans-Siberian”,- says Jeremy, a young aspiring writer from Australia. We’re talking, watched by other passengers with sincere curiosity, in the open space coach. Our train, “Rossiya”, just passed Khabarovsk and is making its final overnight segment of its six days long journey to Vladivostok. 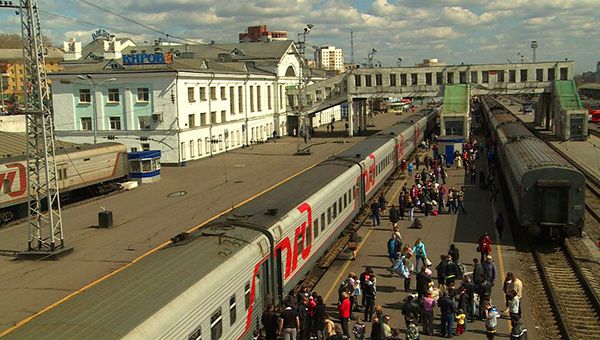 People make themselves at home. Some sleep, others read or talk; several passengers seem to enjoy their drinks, while others try to keep their kids entertained. Most of the passengers are Russian: planes are too expensive for many families living in the Far East, so for them the Trans-Siberian is the only affordable way to visit their friends and relatives in other regions. 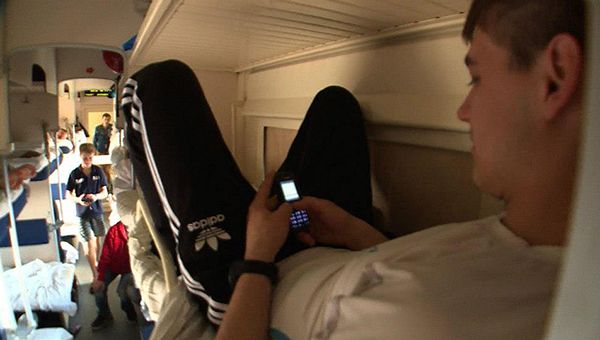 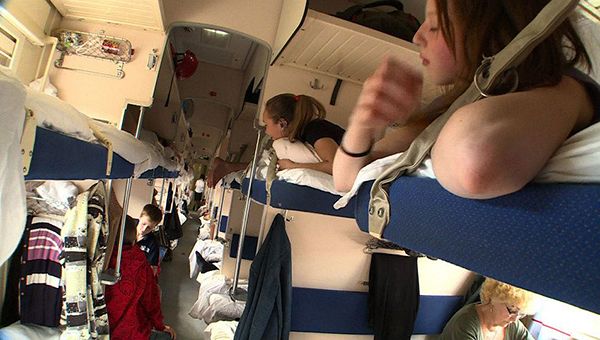 Tourists like Jeremy are rare: most of foreigners don’t go past Irkutsk or Ulan-Ude, two cities at the magnificent lake Baikal. But for Jeremy, journey is a lifestyle. He hops off and on the train, exploring new places and getting to know random strangers – he told us of many dangerously sounding adventures, but he seems convinced he’s safe, crossing the largest country on Earth on his own, speaking no Russian whatsoever. He hopes to write a book based on this experience. 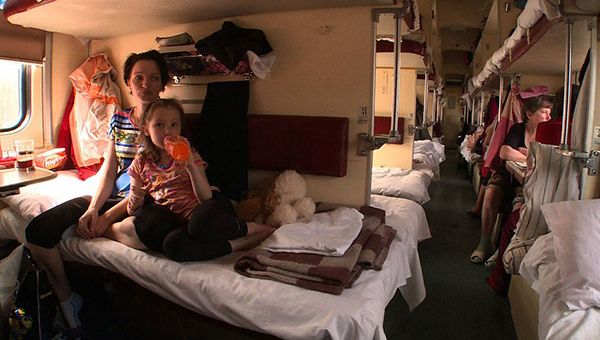 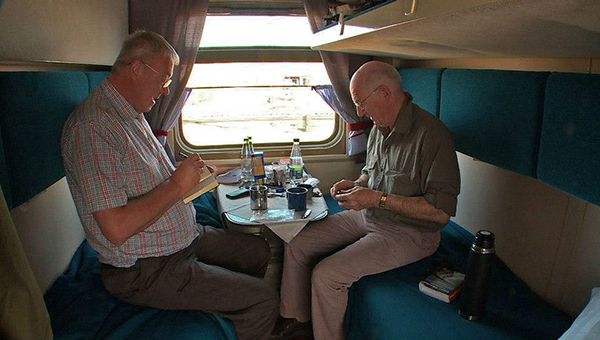 The third class coach – so-called “platzkart” – should be perfect for those looking to socialize with locals, as there are literally no walls to separate the passengers. For those who prefer a more secluded experience, there are more expensive coaches offering individual compartments with TVs showing pre-recorded series in Russian, power outlets under the table allowing to keep mobile devices charged, and round-the-clock restaurant service. 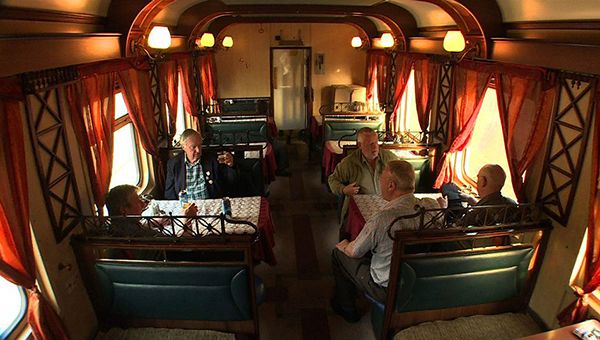 This can be a comfortable hotel on wheels for those who don’t mind long periods of isolation from the outside world; for others, the longest journey may feel like prison. But it’s always a discovery of the incredibly diverse, immense and enthralling country, its people and its life. 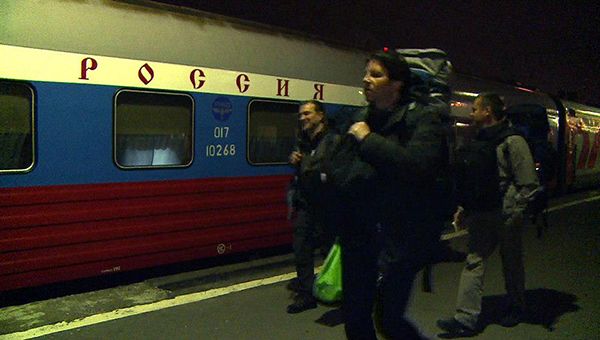