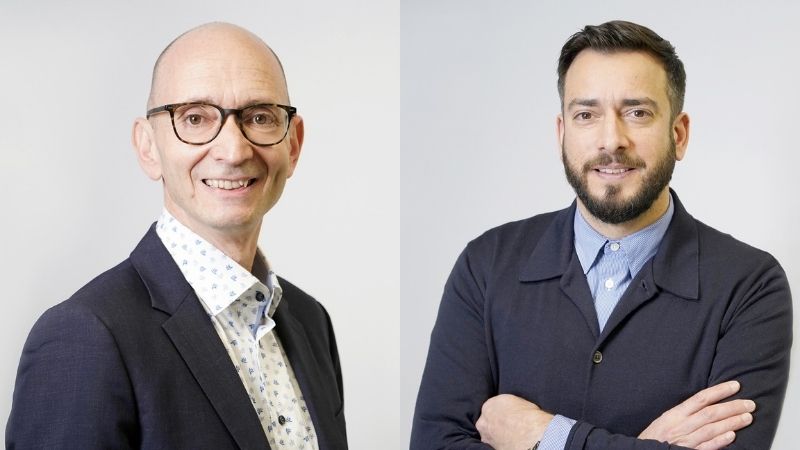 As Chief Digital Growth Officer, Stuart Duncan (pictured right) will be responsible for the development and execution of the digital strategy aimed at the growth and profitability of Euronews’ global content on digital platforms, including the website, the app and the verticals. In this newly created position, part of the Executive Committee, Stuart will set the course for further diversifying Euronews’ audience, enhancing reader engagement and loyalty, and guaranteeing a high-quality and satisfying experience for all those who choose Euronews to stay up-to-date with European and global affairs.

Stuart previously worked as editor-in-chief and principal regional lead of Microsoft News (UK, Ireland & Africa) and was a member of the Microsoft News Western Europe leadership team at Microsoft. In this role, he led a 40 staff strong editorial team in London, Dublin, Cape Town and Delhi servicing an audience of more than 40 million monthly users, and was responsible for audience growth, revenue and product development. Prior to Microsoft, he worked as director of digital content at Bauer Media.

Stuart joined Euronews on 17th January 2022 and shares his time between Euronews’ London office and the Lyon headquarters.

Patrick is a news veteran and a seasoned digital content manager. Before joining Euronews, he worked as UK editor at BBC News, where he oversaw the newsroom’s digital transition. During the coronavirus pandemic, he was asked to act as editor of BBC’s international editions, overseeing the biggest audience the BBC website had ever seen.

Patrick will work in close coordination with the television content managers with the common aim of unifying all editorial operations and ensure the Group’s editorial line and pan-European perspective are aligned.

Patrick joined the company on 1st February 2022 and is based in Euronews’ Lyon headquarters.

Patrick and Stuart will both work closely with Ali Ihsan Aydan, Editor-in-Chief in charge of digital editorial strategy and development, who launched and runs digital content verticals such as Euronews Green, Euronews Travel, Euronews Next and Euronews Culture. The launch of the verticals has allowed the Euronews brand to increase its international reach and attract new audiences.