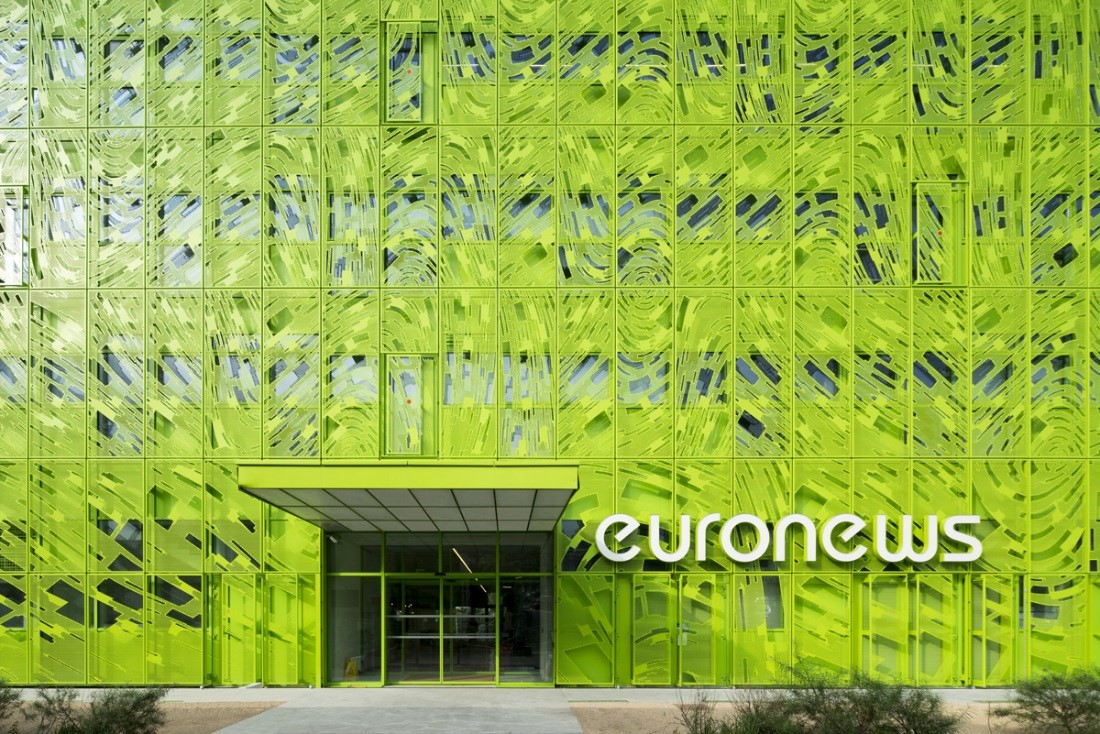 Lyon, France – 5th July 2022 – The acquisition of the majority of the capital of Euronews by ALPAC Capital, announced in December 2021, has been finalised, following the approval of the investment by the French Ministry of the Economy, Finance and the Recovery.

ALPAC Capital is an investment fund manager based in Portugal, owned by Pedro Vargas David and Luís Santos.

Recognising the unique European DNA of Euronews and the full potential of the company, ALPAC intends to strengthen the European identity of the Euronews project, in particular by deepening the dialogue with Members of the European Parliament and the European Commission in Brussels, and by continuing the media’s digitalisation process, as well as its diversification efforts.

“I am very pleased to see ALPAC acquire a stake in Euronews. We firmly believe in the need to amplify Euronews’ voice in the European media landscape, and even beyond the continent’s borders,” says Pedro Vargas David. “Europe has experienced times of instability in the past decade: financial, sanitary and now military crises, which, not so long ago, would have been practically unthinkable. The European Union has thus played an even more central role in our lives. For the EU, as it is our wish, to be more efficient and strong, it must be even more democratic and responsible: none of this is possible without a strong and free press”, the CEO of ALPAC Capital adds.

Pedro Vargas David goes on to say: “Euronews’ European and independent offer must not only be supported but also reinforced” and specifies that “this is the meaning and the purpose of ALPAC’s investment”.

The Portuguese journalist Graça Franco, former director of news at Rádio Renascença and until very recently Ombudswoman at RTP (Portugal’s public television), has been appointed Chair of Euronews’ Editorial Council.

The Editorial Council is responsible for discussing all matters and studying all actions and decisions relating to the editorial line and editorial quality of Euronews, in particular with regard to compliance with its editorial charter, Euronews’ news policies and guidelines, and the strategic guiding principles defined in this respect.

Commenting on her appointment, Graça Franco says: “Euronews has for nearly three decades now provided a public service mission and will continue to do so.”

“Europe and the world are changing and it is time to try to better explain matters, to fight fake news and to continue to uphold Euronews’ principles, which, even after so many years, are still very relevant“, underlines the journalist, who takes on the role of “guardian” of the media’s guiding principles. “I consider this role to be somewhat of a continuity of my Ombudswoman role. It is the most honourable role that one can be entrusted with: to fight for the freedom of their peers”.

The recent appointment of Guillaume Dubois, former CEO of BFM TV and Director of Broadcasting of LCI – two of France’s leading news channels – as CEO of the group is part of this dynamic which aims to achieve break-even for the company by 2023. “The new impetus given by the arrival of ALPAC Capital will allow Euronews to further develop and improve its television and digital offering,” says Guillaume Dubois.

“The war in Ukraine reminds us how important it is for people to be able to rely on trustworthy, high-quality news, specialised on European issues in a broad sense“, adds the Euronews’ CEO.

Euronews is a leading European news media, broadcast 24/7, available in 17 languages. Recognised for the credibility of its content, Euronews is broadcast in 160 countries and more than 400 million households worldwide, reaching more than 145 million people every month, both on television and on digital platforms, according to the Global Web Index.

Euronews is a leading international news channel and one of the best known and most trusted news brands operating across Europe. Worldwide, Euronews is broadcast in 160 countries and distributed in over 400 million homes – including 67% of homes in the European Union + UK. Every month, Euronews reaches over 140 million people, both on TV and digital platforms, according to the Global Web Index (2020).