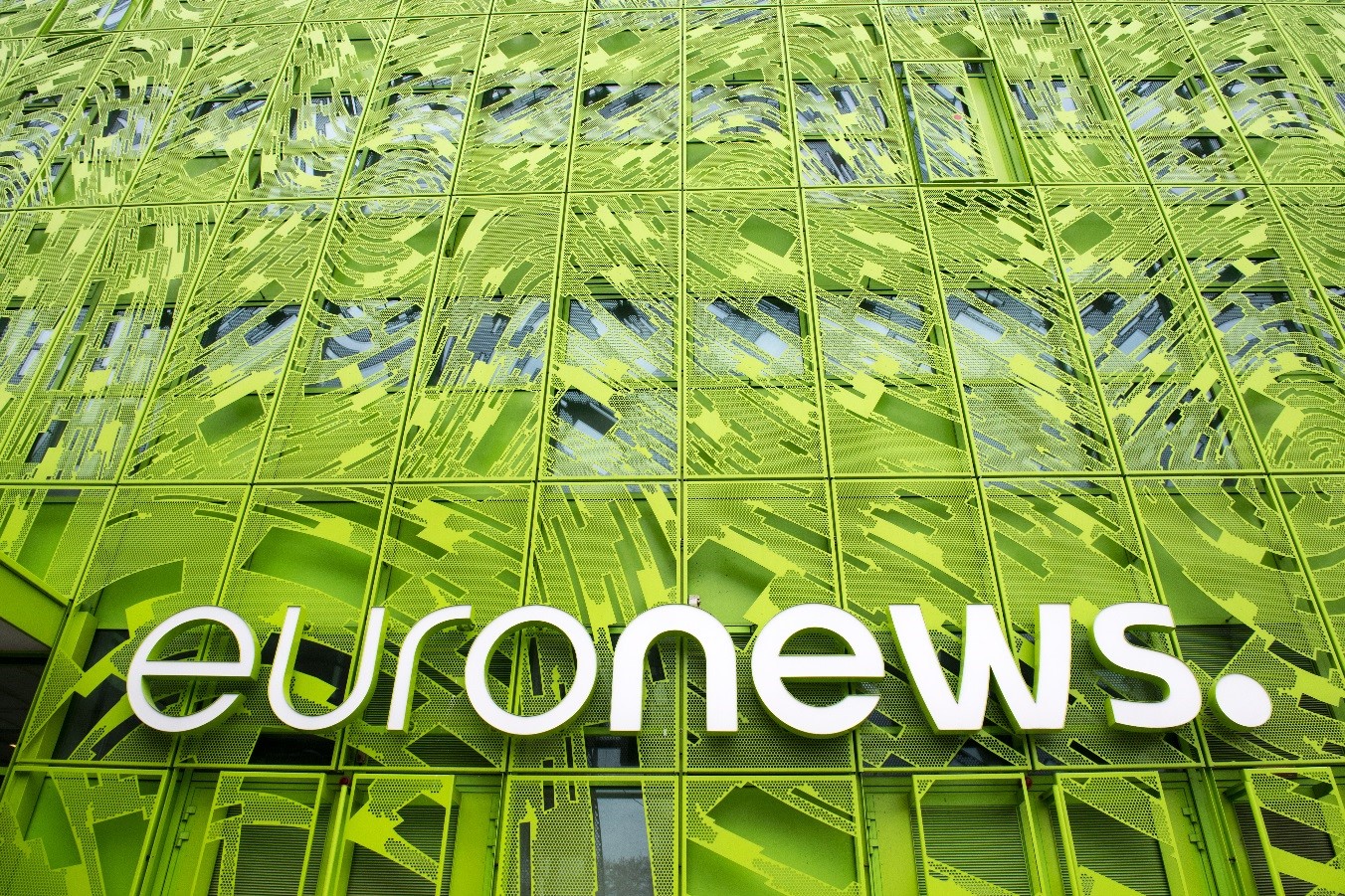 The survey, which measured in 2021 viewing habits of the top 20% of households by income in Europe, revealed that Euronews is the number one international news and business channel in the Top 5 European markets combined (France, Italy, Germany, Spain, United Kingdom combined), with over 4.5M affluent viewers tuning into Euronews every week.

Euronews has the highest weekly reach in many individual markets, such as France, Italy, Spain or Portugal, where viewers among this demographic of particular interest to advertisers are overwhelmingly choosing Euronews over its competitors such as CNN International and BBC World News.

Every month, close to 1 in 4 Affluent European Europeans consume Euronews on either TV or digital.

The survey further breaks down the “affluent” population into sub-categories revealing that 35% of the “business decision makers” and 44% of “influential opinion leaders” consume Euronews every month.

Since 2020 and the outbreak of the coronavirus pandemic, Euronews has attracted more viewers who are turning to the trusted European media brand for fact-based impartial information. Europe has been at the heart of many major stories, not least of which the Ukraine war: Euronews’ journalists’ expertise and rigorously independent treatment of these issues have become more relevant than ever and have undoubtedly contributed to its leading position. The breadth of Euronews’ language offer is moreover unique on the market, with many viewers across Europe having access to Euronews in their own language.

This is particularly evident in the figures revealed by the survey concerning Russia: Euronews was the most popular international news network in Russia by far in 2021; and since Euronews was banned in the country in March 2022, there has been a shift of audiences to its YouTube channel, demonstrating how trusted the Euronews brand is for people in Russia.

Carolyn Gibson, Euronews’ Chief Revenue Officer, said: “For years now, audience surveys have consistently shown that Euronews is one of the most trusted international news brands. We have remained steadfast in our mission to offer fact-based information and a diversity of viewpoints. We believe that recent events, during which the world has witnessed heightened disinformation and propaganda, have made people more aware of the need to turn to trusted reliable news sources, such as Euronews, both on TV and digital platforms.”

In the last two years, Euronews has been progressively developing its digital offer, by strengthening its existing digital platforms and creating new digital destinations (Euronews Green, Euronews Travel, Euronews Next and Euronews Culture) to cater for the interests of its audiences and offer a brand-safe environment for advertisers. As a result, Euronews’ has seen one of the fastest growth rates in digital, growing its audience 3 times faster than its 2 main competitors.

With over 24M followers/subscribers on social media platforms and an average of 25M+ unique monthly visitors on its website and app, Euronews already has a strong digital audience, further reaching more than 200 million monthly users across connected devices.

Euronews is a leading European news media, broadcasting 24/7 news, available in 17 languages. Recognised for its reliable content, Euronews is distributed in 160 countries and 400 million homes worldwide, reaching more than 145 million people each month on both TV and digital platforms, according to the Global Web Index.