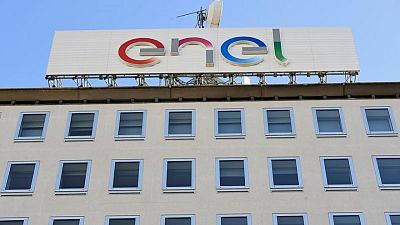 <div> <p><span class="caps">MILAN</span> -Italy’s antitrust watchdog said on Friday it was investigating two units of Europe’s biggest utility Enel after they allegedly asked clients to pay energy bills that had lapsed under the statute of limitations. </p> <p>The <span class="caps">AGCM</span> watchdog said it had carried out searches at Enel Energia and Servizio Elettrico Nazionale’s headquarters on Thursday.</p> <p>The probe stems from dozens complaints from customers, Enel said in a statement. </p> <p>“The companies believe that they have always acted in full compliance with primary and industry regulations and are confident that they will be able to prove the fairness of their actions during the proceedings,” the firm added. </p> <p>The two companies were fined in 2021 for the same reason, but Enel said it had appealed the ruling and a final decision on that case was still pending. </p> </div>