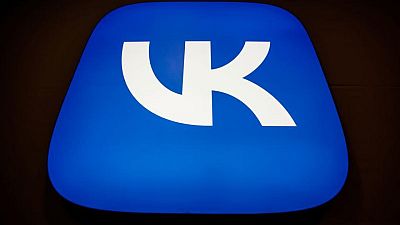 – Russian internet group VK on Tuesday said it may not have enough liquidity to pay its debt holders if most of them demand their redemption rights on a $400 million bond.

London-listed VK is the latest Russian company with a Western listing to flag issues with redemption of bonds after trading in its global depositary receipts (GDRs) on the London Stock Exchange (LSE) was halted on March 3 and a date for trading resuming remains unknown.

VK, one of the largest internet companies in the Russian-speaking internet market, said a “de-listing event” could take place if, among other things, trading of its GDRs is suspended for 10 consecutive days, with the cut-off date falling on Wednesday.

In the event of de-listing, holders of its 2025 bonds worth $400 million are entitled to require VK to redeem the debt, the company said.

“It is possible that the issuer will not have sufficient liquidity to fund the payments required for the redemption if most of the bondholders choose to exercise their redemption right,” VK said.

The company cited uncertainty around the impact of the restrictions under recently enacted Russian capital controls, among other factors.

VK said on Tuesday it had around $190 million in cash and cash equivalents as of March 9, including $140 million in foreign currency, around $80 million of which was held outside Russia.

VK’s shares plummeted in February after Russia began what it calls a “special operation” in Ukraine following the U.S. decision to impose sanctions on the company’s chief executive, which dramatically changed the firm’s prospects.

Russian Nasdaq-listed firms e-commerce player Ozon and VK competitor Yandex have already said that holders of their bonds may be entitled to redeem the principal and interest accrued.