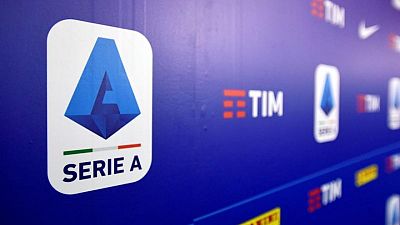 MILAN (Reuters) – Serie A said on Monday Google agreed to remove from its content platform some video apps illegally enabling users to watch live games as a part of a deal between Italy’s top flight soccer league and the web giant to curb online piracy.

Serie A stepped up efforts to curb online piracy in recent years to protect the value of its TV rights, which made most of the revenue of Italian soccer clubs.

“Google has removed from its Play Store apps illegally reproducing contents owned by Serie A,” the league said in a statement.

Under a new agreement, Google will use “innovative instruments” to detect any future copyright infringement, the league said, without elaborating further.