Fancy wearing a medallion made of bullets used during the war or looking as a grenade, a bracelet manufactured from bandage, earrings or a brooch in the shape of a zeppelin, the dirigible that became the symbol of World War I?

These are some of the creations of jewellery designers from all over the world presented during the exhibition Camera Lucida – International Contemporary Jewellery Exhibition, in the Romanian capital, Bucharest.

The designers participated in a contest organised by Assamblage – The National Association of Contemporary Jewellery Authors and Designers from Romania and the winning pieces were selected by an international jury.

“Camera Lucida brings into the spotlight an event that marked the history and the universal culture: the Great War, as the First World War is called, near the commemoration of the 100th anniversary of its ending,” says David Sandu, the Assamblage president.
“The survival of cultural values, humanity are values that have risen above disaster and death, values that are approached by selected artists and designers,” he adds. 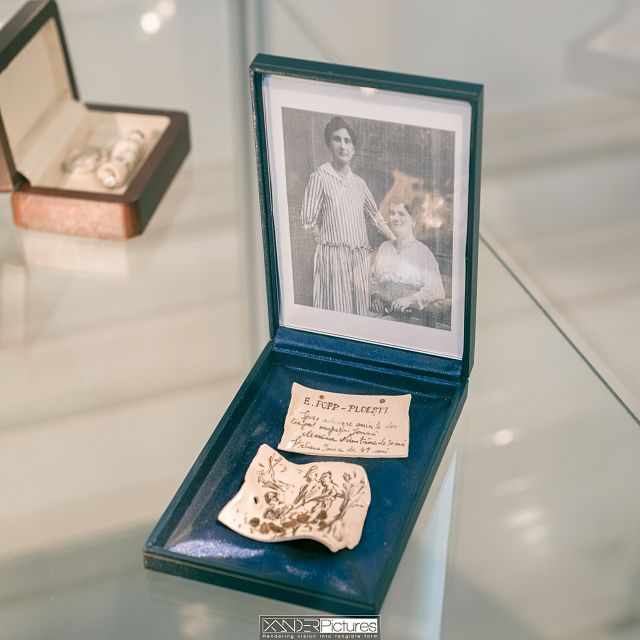 “How different are we human beings from each other? How many of those concerned about collective traumas will respond to our challenge focusing on revenge, on a righteous justice? The surprise is that healing, normality, beauty, and other ideals of a natural world have been the filters of perception and remembrance of the atrocious events,” tells David Sandu.

The designers used as a source of inspiration trench art, the creations made by soldiers during the war.

Trench Art is usually associated with the World War I, but similar items were produced in other conflicts too. It refers to objects produced by soldiers, in the trenches, of those wounded, as part of their rehabilitation programme, by war prisoners. Camera Lucida is an itinerant exhibition. 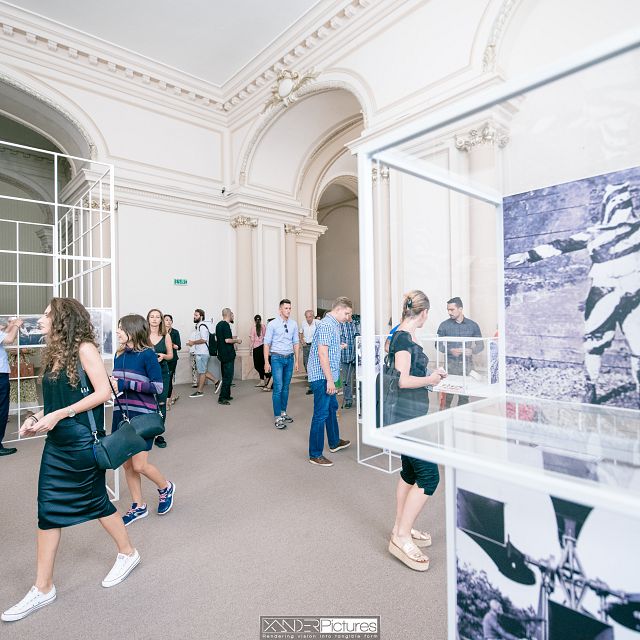 Between 5-7th of October a selection of the art is presented at Joya Barcelona Art Jewellery Fair, one of the biggest European events dedicated to contemporary jewellery. On the 17th October the jewellery will be exhibited in an art gallery in Bucharest and from 24th of October the exhibition will travel to Prague at Designblok – Prague Design and Fashion Week. Next year, when Romania will be celebrating 100 years from its unification after World War I, the jewels will be exhibited in various cities across Romania.

How did Costa Rica become the greenest, happiest country in the world?

The country made some bold decisions about how to spend its money.

A thermal revolution is taking place in a remote northern alliance in Canada.

She also founded a charity which teaches local people to build their own houses from upcycled materials.

Environmentalists are calling the news "laughable".