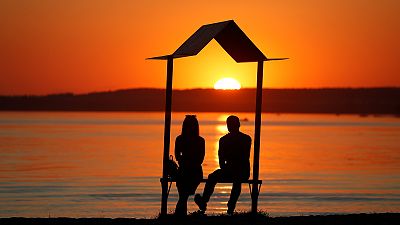 Last month was globally one of the three warmest months of May since 1979, reiterating environmental concerns about the effects of global warming.

In much of Europe, the month was colder than average, with some exceptions such us short-lived heatwaves in western Russia and over the Iberian Peninsula.

Tropical Cyclone Fani hit eastern India, leading to an emergency evacuation of more than a million people from some of the country’s most densely populated areas.

Major rainfalls caused floods and landslides in the Adriatic region. A state of natural disaster was declared and Civil Protection staff were deployed in many areas.

The Arctic saw the second lowest sea-ice extent for this time of year since the beginning of satellite observations in 1979.

The downward trend for the Arctic sea ice remains prominent since the year 2000.