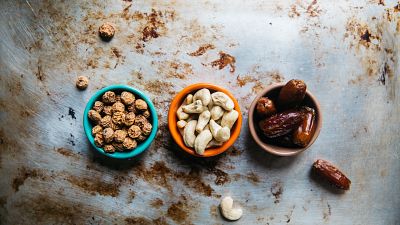 Last year, Leticia Urano tried intermittent fasting. “I would have dinner at around 8pm and would only eat the next day for lunch at around midday. I would spend 16 hours without eating anything. I did this for one month, and lost 1,5 kg without any restriction during those meals,” she says.

Like her, an increasing number of people try intermittent fasting diets, which involve consuming zero or little calories for time periods ranging from 12 hours to several days.

The practice of fasting in order to gain some sort of health benefits isn’t new. The great ancient philosopher Plato himself said he fasted for greater physical and mental efficiency. In the Ancient Roman Empire, people with epileptic seizures were deprived of food for a certain period of time as a mean to ease their condition, after doctors found evidence this forced fasting had a positive impact on their brains and reduced episodes of seizure.

What is new however, is its growing popularity in recent years due partly to the promotion of the 5:2 diet in the media. A diet that recommend fasting for two days every week.

Casual intermittent fasters are taking the diet to new, and potentially dangerous, extremes like putting themselves away from food for up to eight days at a time. This method called “biohacking” is a fashionable trend in the Silicon Valley. A number of tech executives are claiming this helps improve their mood, brain power and precious productivity.

Are their experience grounded on robust scientific evidence? And should you get tempted by ‘biohacking’ too? Living it investigates. 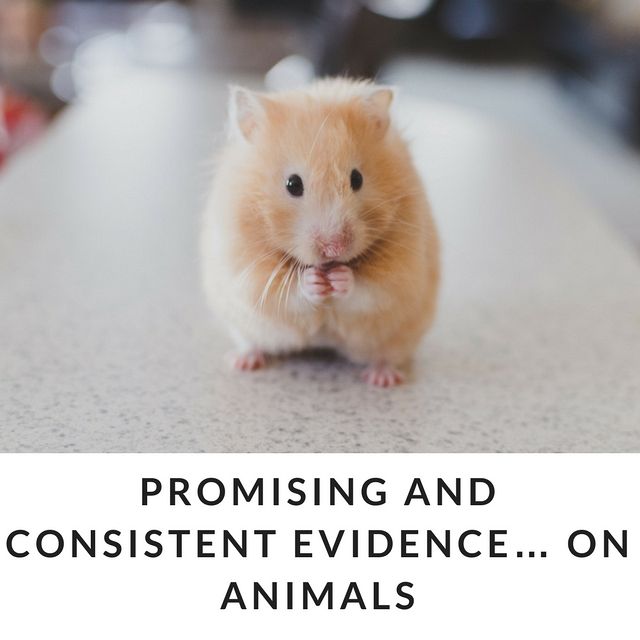 For the past decades, intermittent fasting has been the focus of many scientific studies in animal models of obesity and disease. Scientists are keen to understand how fasting affects metabolism, as well as the the mechanisms by which it can lead to weight loss and disease prevention.

Some of the research has suggested that introducing time restrictions on feeding has a several positive outcome on animals including weight reduction and general health. Fasting appears to trigger similar biological pathways like traditional calorie restriction diets whilst bringing a number of additional beneficial biological pathways.

And, what about us human? When going through short-term caloric restriction, overweight people can significantly lose weight, improve several cardiovascular risk factors as well as insulin-sensitivity. A small number of human trials have recently suggested that these health benefits may also be witnessed if these people try intermittent fasting.

One of the most prominent studies in humans was led by Dr Michelle Harvie at the University of Manchester. She studied overweight women at risk of breast cancer and found that women who followed the intermittent fasting 5:2 diet for a number of months had improved insulin sensitivity and body fat reduction, compared to women who reduced their food intake at every meal but did not fast.

Harvie’s work contributed to boost the popularity of intermittent fasting diets bringing forth the idea that they could be an option to improve overall physical health and weight loss in humans. 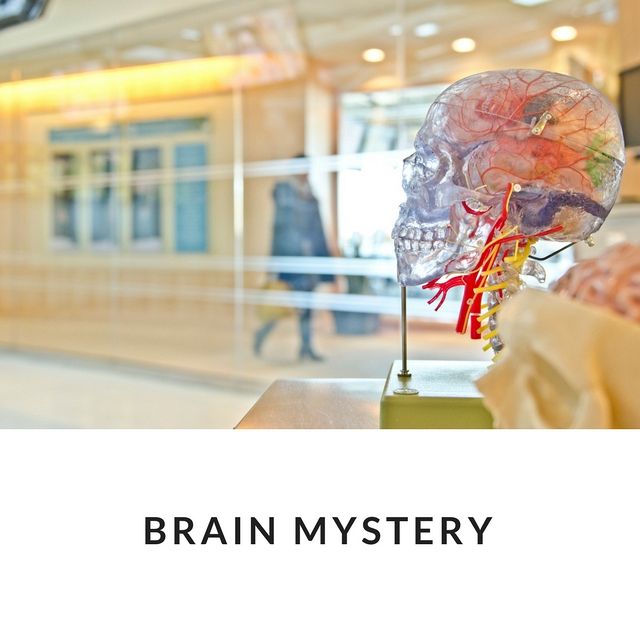 The real mystery is how intermittent fasting impact the brain. Advocates of the new ‘biohacking’ diet believe it can boost their brain power and have an impact on age-related brain diseases; an idea the scientific community have been investigating in animals for a while.

“It is now clear that there is something else about intermittent fasting that is beneficial for the health, besides weight reduction. The recent interest from a scientific standpoint has shifted into trying to understand the effect that fasting has on brain cells and cognition,” Mark Mattson, Chief of the Laboratory of Neurosciences at the National Institute on Aging, says.

His research spanning several years suggests fasting causes the body to produce compounds known as ‘ketone bodies’, which are known to act as a fuel for brain cell, and to promote the creation of new neurons.

“Our work also suggests that ketones increase the level of a protein known as BDNF in the brain, and a huge amount of research has already suggested that this protein is critical for learning and memory”, Mattson explains.

A study in humans with rigorous cognitive and brain imaging tests is currently underway to discover more about the impact of fasting on the brain. So far, the most interesting results have been seen on animals and it is too early to promote intermittent fasting as a diet beneficial for human brain. Specially the one done in a ‘biohackers’ fashion. 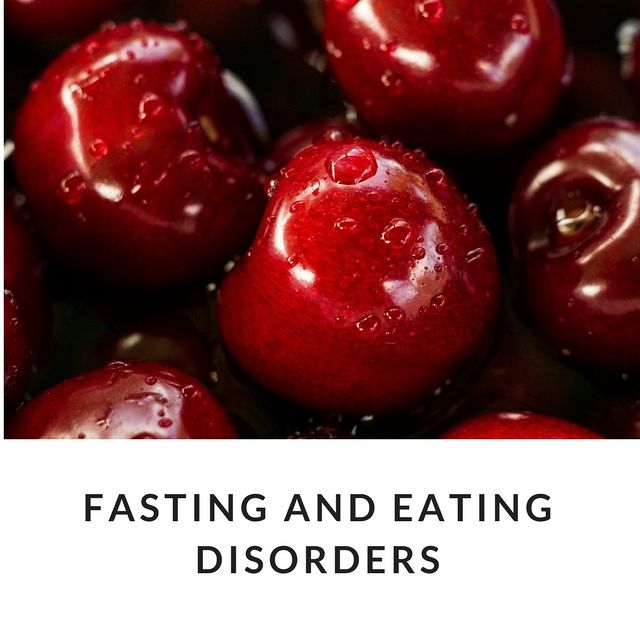 For clinicians, the issue is not simply the lack of data in human experiences. Dieticians worry that engaging in an extreme form of intermittent fasting such as ‘biohacking’ could be actually dangerous for people’s health.

“We know there are risks associated with prolonged fasting periods, especially in people with other conditions predisposing them to heart diseases, kidney diseases, or metabolic disorders”, says Douglas Bennion, who is studying fasting and ageing at the University of Florida.

Intermittent fasting like ‘biohacking’ could also allow people to hide potential eating disorders. “The issue with diets in which people restrict food intake for long periods is that they may increase the risk of eating disorders in those who are predisposed,” Chloe Miles, dietician with the British Dietetic Association points out. “Another risk is that people take intermittent fasting as an excuse to binge-eat on junk foods on days they are not fasting, when in fact they should continue to exercise and maintain a healthy diet”.

Although she will follow patients convinced they should start an intermittent fasting diet, Miles would not typically recommend it. “To date, there is more robust published data for other caloric restriction diets and for the ‘mediterranean diet’. This is usually what I tell people who come to see me in my practice to do” she adds.

The debate about physical and mental benefits of intermittent fasting is an ongoing one. However, there is no evidence to promote ‘biohacking’ and when it comes to choosing an intermittent fasting diet, it’s much better to ease into it gradually. And as for any diet, seeking the support of a medical professional and working towards achieving an overall healthy lifestyle are crucial.