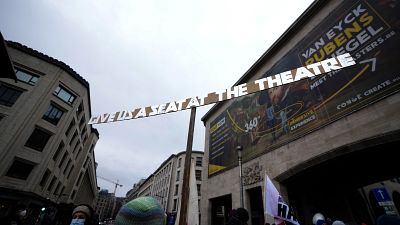 Belgium's Council of State has somewhat upstaged the country's authorities over the decision to close theatres due to COVID-19.

An appeal to the Council of State had been brought by theatre technician Mathieu Pinte after extensive weekend protests, and the decision went the way of the cultural sector.

The law closing the theatres was immediately suspended meaning that playhouses in Belgium can thus open once again as early as Tuesday evening.

According to reports in Belgian media, Pinte challenged the closure announced on 22 December, arguing that the decree demonstrated a non-proportional measure and a denial of a citizen's right to work as well as an infringement upon their access to culture.

The Council of State certainly put paid to that remark.

Belgium has had over 2 million cases with at least 28,149 deaths since the beginning of the pandemic.