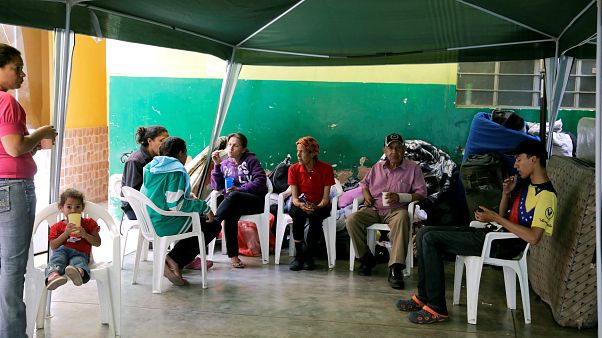 But the reality is that here there is little in the camps for the refugees beyond basic food, for which they have to wait and queue.