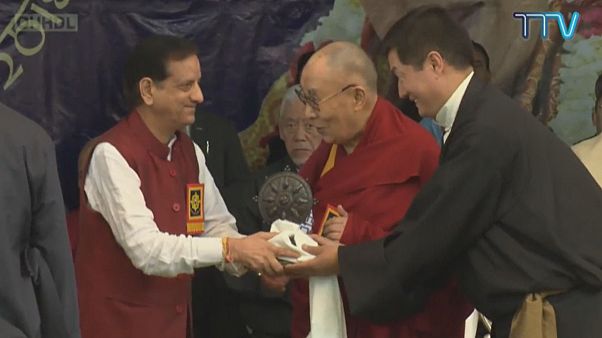 Speaking at an event to thank India for hosting Tibetans since their spiritual leader fled there in 1959, Lobsang Sangay said on Saturday that Tibet has seen 60 years of destruction against its civilisation, culture and identity by the Chinese.

The Dalai Lama and Sangay spoke at the public event in the northern Indian town of Dharmsala, marking the beginning of the 60th year of the spiritual leader's exile in India.

China says Tibet has historically been part of its territory since the mid-13th century, and has governed it since 1951. But many Tibetans say the region was effectively independent for most of its history.