For a place so derelict and deep in disrepair, there’s something strangely vibrant about Doel. This small town in northern Belgium is slowly vanishing as a place to live but finds itself being reinvented as an open-air museum for graffiti artists.

Close to Antwerp, one of Europe’s major port cities, Doel was once a thriving village on the Scheldt River but the last half century has not been kind. However, it is undergoing something of a renaissance and still fascinates thousands of visitors each year, with its post-apocalyptical atmosphere, empty streets and abandoned houses ingeniously coloured by some of the continents most famous graffiti and street artists.

In 1970, there were approximately 1,700 people living in Doel. Now there are 30 inhabitants who are trying to keep their village alive and fight against its demolition. Uncertainty over Doel’s future was shaped in the 1970s; back then, local authorities had plans to extend the port of Antwerp, Europe’s second-largest seaport after Rotterdam. This extension would have absorbed Doel and there was a freeze on new home building. This forced young married couples to leave the village and to settle elsewhere due ro lack of available housing. In the late
’70s however, protest groups and local politicians stopped the plans, delaying Doel’s demise. 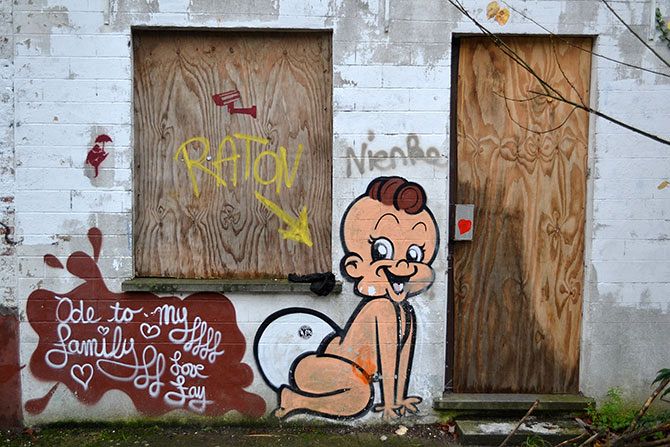 But the good news was short-lived. In the mid-nineties, discussions on the extension of Antwerp reopened, with plans for a new dock and two container terminals that would have signalled the end of the village.
The majority of inhabitants left before the year 2000, selling their properties voluntarily, before the choice was taken away from them by developers.

However, a handful of people were not ready to be run out of town and created a resistance movement – Doel2020.

A sign reading “this house is still inhabited” stands proud in the occupied town square, in clear contrast with the abandoned buildings, some of which have curtains blowing through broken windows with remnants of furniture decaying inside. 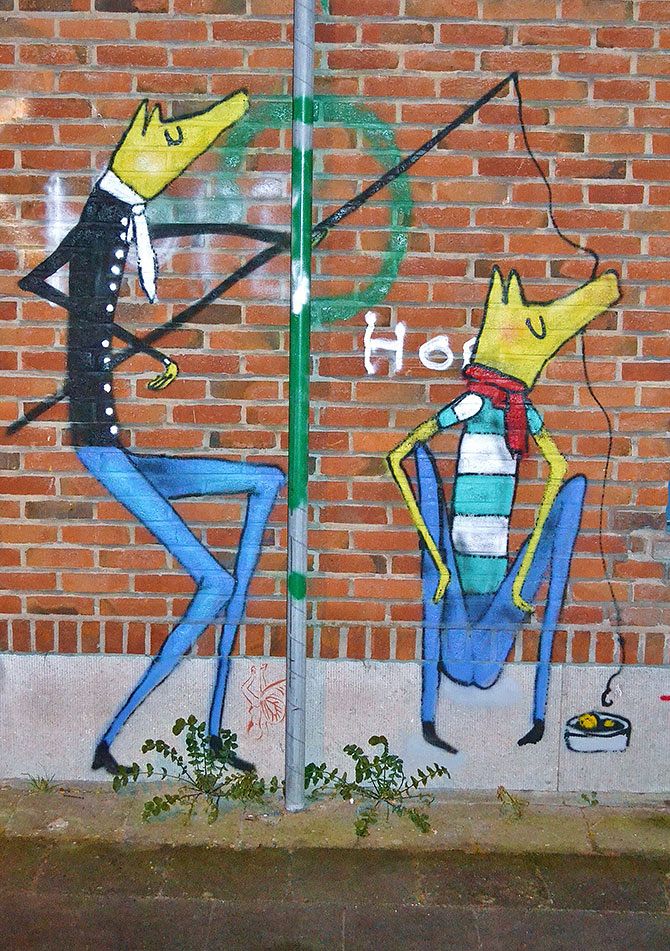 The people behind Doel2020 had a plan. They set out to create an artistic village, with cafés and restaurants and with a maritime museum on the Scheldt River.

United behind the belief that “art can save the village”, famous artists came to the residents’ side. Among them was Belgian Luc Tuymans, one of the most significant and influential contemporary painters still active in the country and Michelangelo Pistoletto, a well-known proponent of the Italian Arte Povera.

Street artists from Belgium, Holland and France have also left their mark on the houses of Doel. 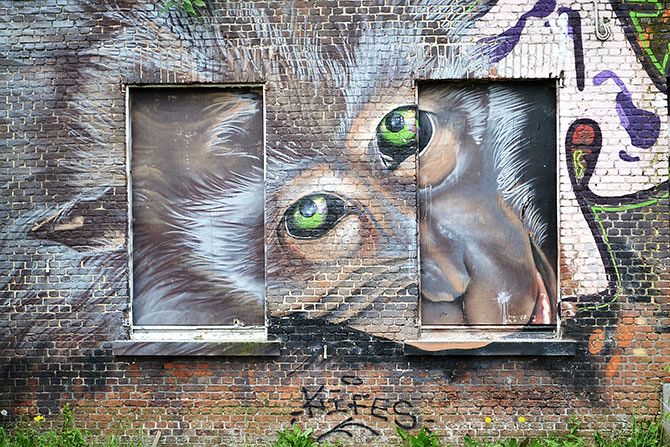 Less welcome visitors were also to follow in the form of vandals, who destroyed what remained of the uninhabited constructions.

Among the arguments for keeping Doel alive is the village’s rich natural and cultural heritage. It even boasts Belgium’s first stone windmill and a Baroque 17th-century house that belonged to the family of Peter Paul Rubens, one of the most renowned Flemish painters.

Doel is also known for being the site of one of the country’s two nuclear power plants. 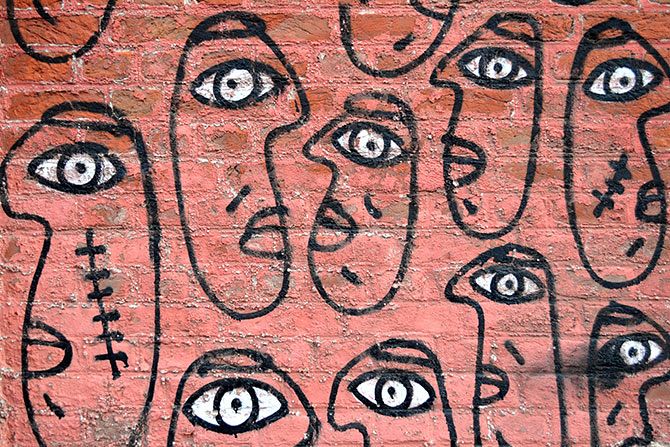 As for Doel’s future, and that of its inhabitants, the struggle goes on between the authorities and the local people, who still cling to the hope that their perseverance will bring them victory in the courts and keep one of Europe’s strangest little secrets alive. 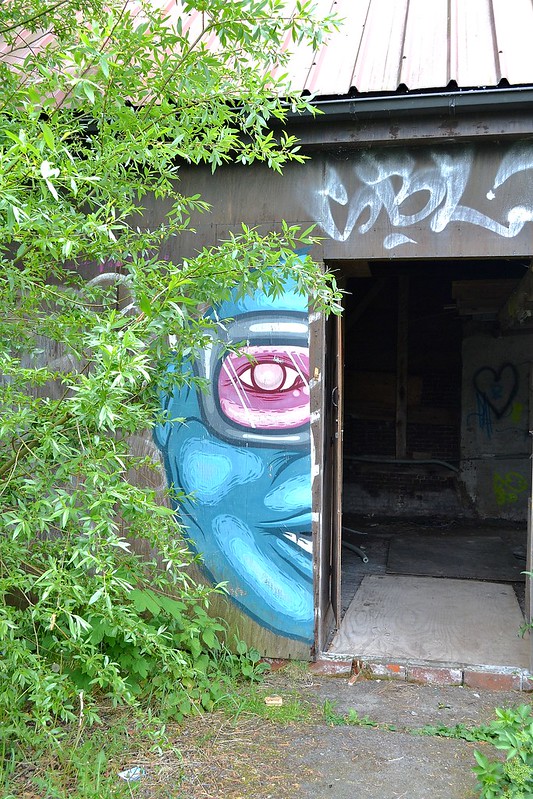