When Francois Hollande and the Socialists returned to power in 2012 they promised an antidote to the free-borrowing and spending Nicolas Sarkozy, and economic policies that would revive the jobs market, among other things.

Now heading out of the presidential palace as the most unpopular French president ever, did Hollande deliver on his economic promises?

Growth has returned but it is weak, weaker than 18 months ago, and with signs it may even end. With less growth the government was unable to cut the public sector deficit as much as it wanted to in 2016. 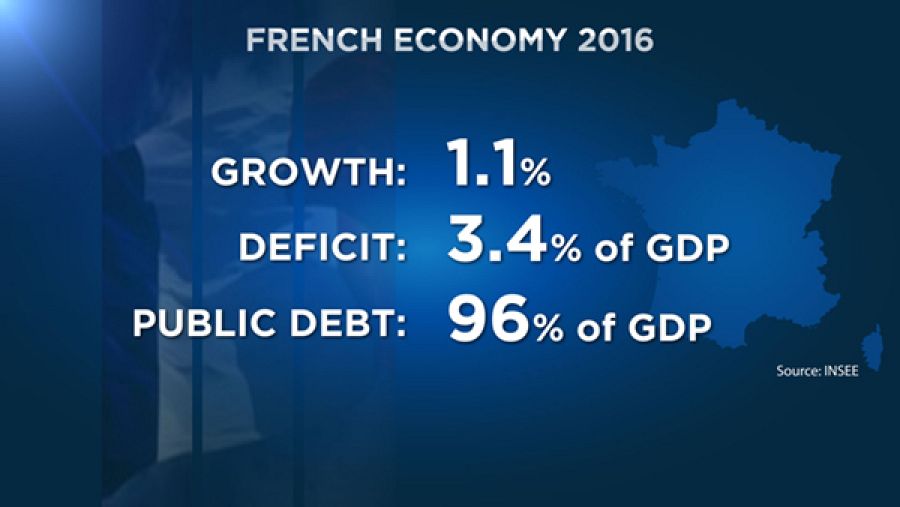 None of the deficit and debt figures are in themselves unsustainable but the slightest unfavourable event could see all sorts of targets being missed.

Consumers saw modest wage rises in late 2016, but the value of the extra cash is eroded by quickening inflation which is dissuading consumption.

However industry and services are doing well with both sectors enjoying profits and confidence is growing.

For 2016 the figures do not look so bad, but the polls say they come far too late for the Socialists, and in any case they do not match the ambitions Hollande had on taking office. 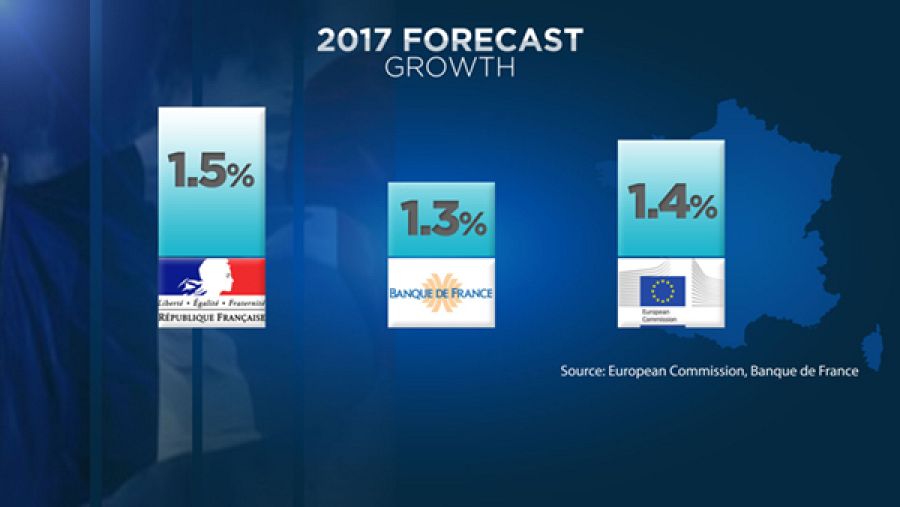 All the varying growth forecasts are in a narrow low range of around 1.5% but the deficit remains stubbornly high even if the public debt figure has flattened out after the runaway expansion under Sarkozy. Now at 96%, it is projected to rise a little more before starting to fall. 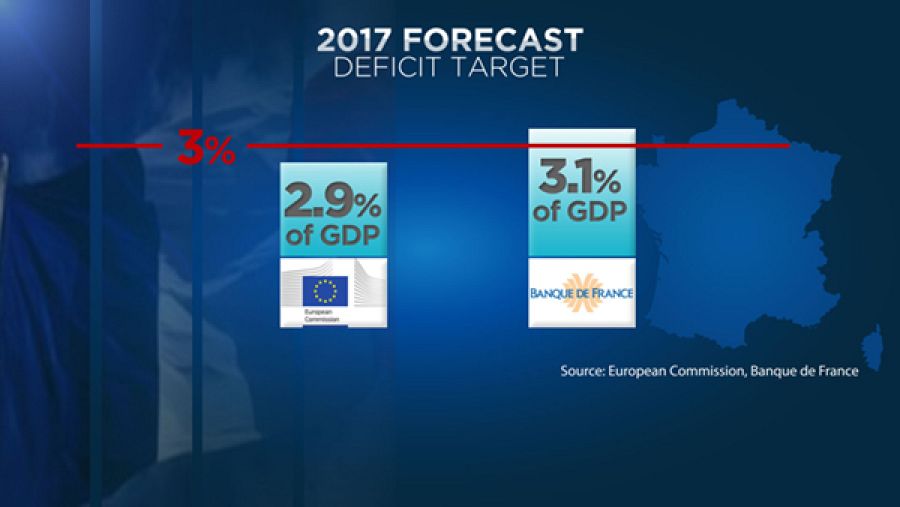 Hollande’s greatest failure has without doubt been his inability to get people back to work.

“I have made a personal commitment, some said a too hasty one, others said an unwise one, to reverse the unemployment curve. I intend to keep this promise, and the government will use it as a policy guideline,” said Hollande at the start of his mandate. 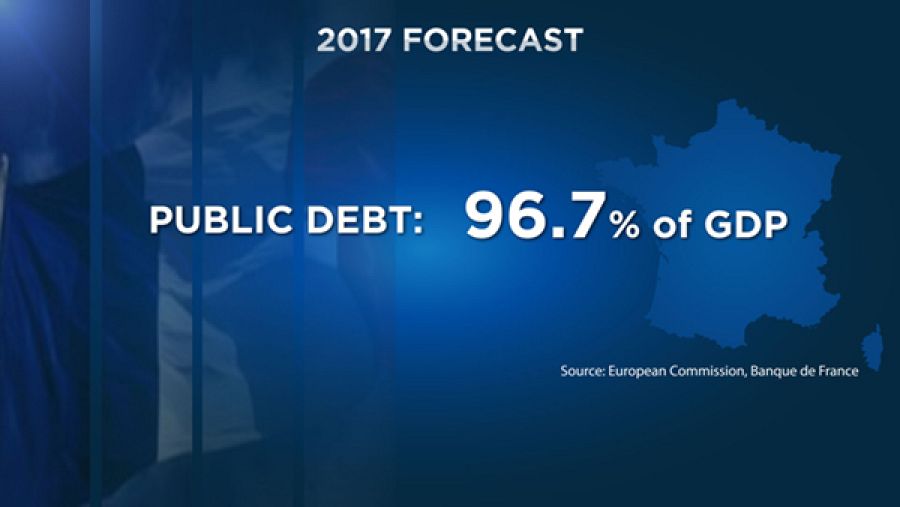 But more than 3.5 million people are without work according to the latest figures, and with another million and half underemployed. France has some of the most persistent structural unemployment in the western world.

No candidate in the last 30 years has been able to make much of an impression on that figure, and for the Socialists it is a particularly heavy badge of shame to carry into the election season.