Russia and the Assad regime in Syria pursued the deliberate and systematic destruction of the northern Syrian city of Aleppo, a new report concludes.

The findings published by the Washington-based think tank Atlantic Council on Monday, challenges Russian and Syrian governments which have repeatedly denied these accusations.

The evidence was gathered by multiple, independent witnesses using a variety of sources, from surveillance footage to satellite photographs, from digital forensic research and forensic architecture to social media.

The sources reinforce and corroborate one another and reveal a collage of thousands of mostly indiscriminate attacks and their devastating impact on life and death in Aleppo during the siege. 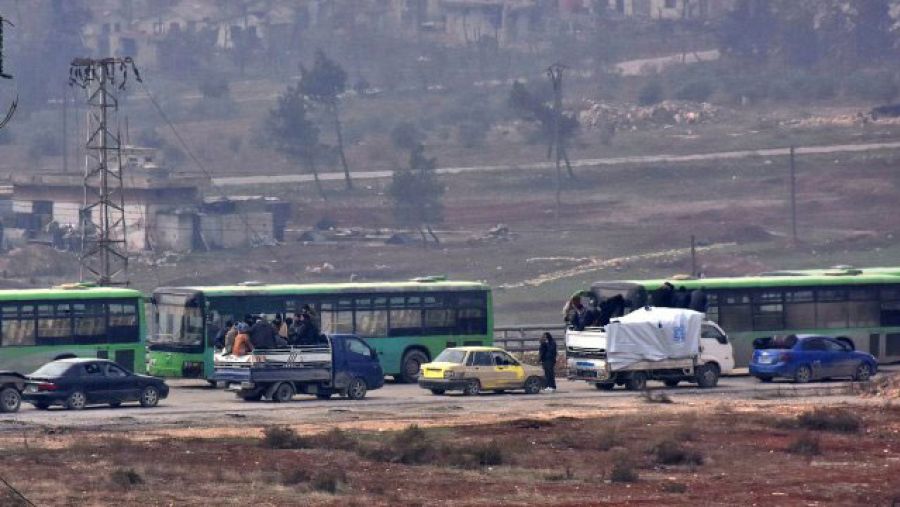 “100,000 inhabitants were exposed to a crescendo of brutality”, said Frederick Kempe, president and CEO of the Atlantic Council at the launch of the report.

Drawing from a vast team of international partners, the report lays out the facts and fictions of the conflict, serving as a reminder of the atrocities of Aleppo.

For instance, throughout the final months of 2016, dozens of attacks on hospitals and clinics in opposition-controlled parts of Aleppo were reported – a practice outlawed by the Fourth Geneva Convention that, if proven, would constitute war crimes.

Doctors and nurses, whose chief task during the siege was to care for the victims of bombings and shellings, all too often became victims to bombs themselves, the report says. 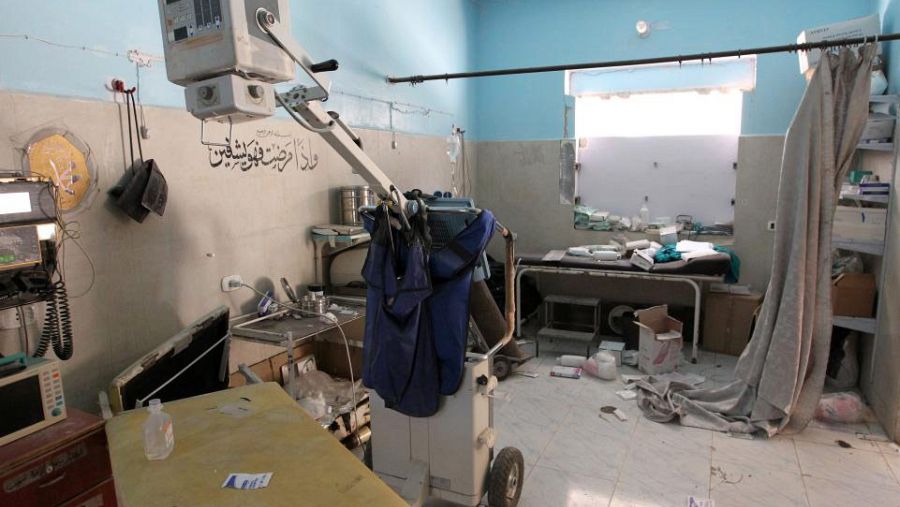 There were as many as 172 verified attacks on medical facilities across Syria between June and December 2016 and 73 of those (42%) occurred in Aleppo.

The attacks were so frequent, and some hospitals were struck over and over again, that the incidents “appear to constitute a systematic attempt to destroy the city’s medical support.”

The final months of the battle for Aleppo were also marked by frequent reports of chemical weapon attacks against opposition-controlled areas, both inside and surrounding the city.

In the second half of 2016, at least ten chemical attacks were reported, six of which could be verified, in Aleppo itself, according to the report.

Human Rights Watch said that Syrian government helicopters dropped chlorine in residential areas on at least eight occasions between November 17 and December 13, 2016. “The attacks, some of which included multiple munitions, killed at least nine civilians, including four children, and injured around 200”, Human Rights Watch said in New York on Monday. 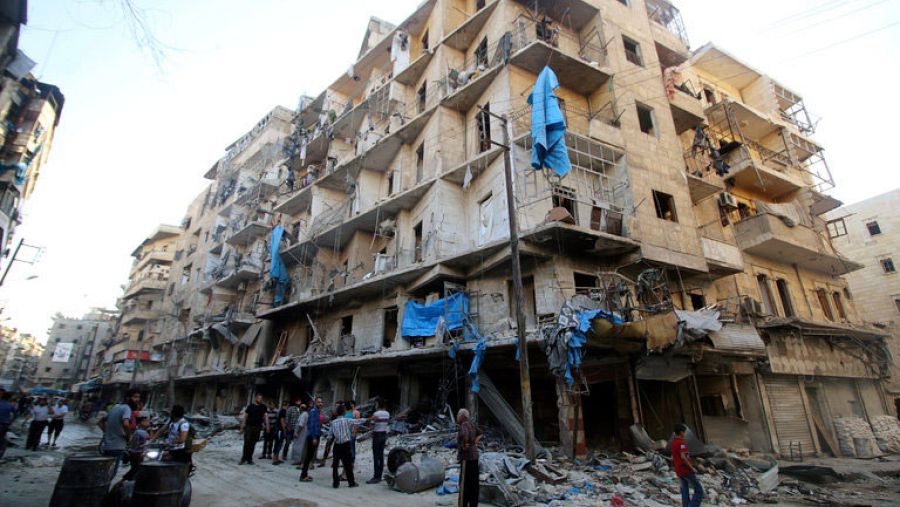 “The pattern of the chlorine attacks shows that they were coordinated with the overall military strategy for retaking Aleppo, not the work of a few rogue elements,” said Human Rights Watch. “The United Nations Security Council shouldn’t let Syrian authorities or anyone else who has used chemical weapons, get away without consequences.”

Aleppo has been described as the Srebrenica, and the Rwanda, of our time. “The siege of Aleppo brought the horrors of the twentieth century’s wars to the twenty-first century”, four Atlantic Council board members said in the foreword of “Breaking Aleppo”, including former US Secretary of State Madeleine Albright, former Swedish Prime Minister Carl Bildt, former US Under Secretary of State Nicholas Burns and former Utah Governor Jon Huntsman.

After more than four years of stalemate, and months of siege and battle, December 2016 saw the last of the population of the besieged eastern half of the city evacuated on the now-infamous green buses.

The evacuation was the result of a crescendo of brutality. Years of indiscriminate bombings killed thousands, and destroyed much of the east of the city.

They gave way to months of brutal siege, and finally, to weeks of bombardment and fighting. The final assault resembled the razing of a city and its last inhabitants.