Each year on January 6 and 7 millions of Orthodox Christians around the world celebrate Christmas, nearly three weeks after many people in the West have already feasted and begun the New Year.

The difference is due to how Catholic and Orthodox Christians use different calendars to mark the holy day. 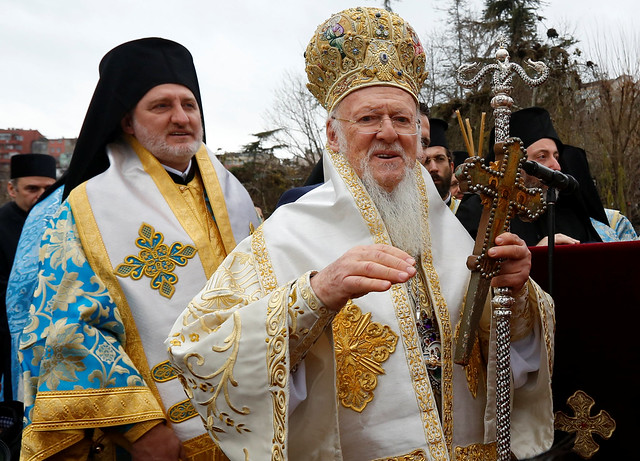 Introduced by Pope Gregory XIII in 1582, the Gregorian calendar is the world’s widest used civil calendar and it is this calendar that Catholic Christians use to celebrate Christmas on December 25.

The calendar was initially proposed to change the date of Easter so that it always falls near to the spring equinox.

But Orthodox Christians — excluding the Greek Orthodox Church — use the Julian calendar, implemented in 46 B.C. by Julius Caesar, which is a whole 13 days later.

The Greek Orthodox Church in Greece, Cyprus and Bulgaria adopted the Gregorian Calendar in 1923.

The Orthodox in Jerusalem also celebrate Christmas according to the Gregorian calendar.

Technically speaking, Christmas in the Julian calendar still falls on December 25, whereas it falls on January 7 according to the Gregorian calendar. 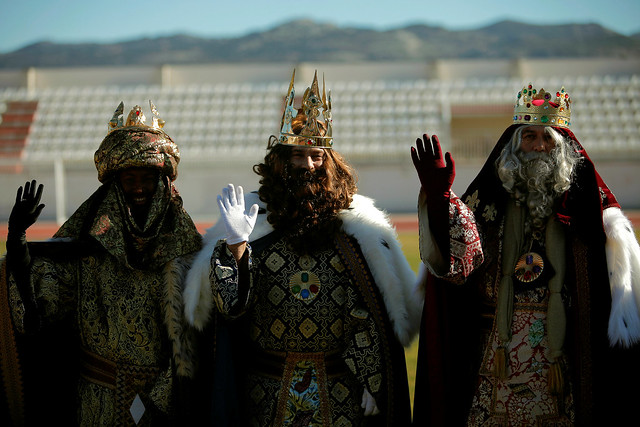 For Gregorian calendar Christians, January 6 marks the day of the Epiphany – the day which celebrates the revelation of God in human form as Jesus. It is also the day the three wise men , following a star in the desert night sky, appeared in Bethlehem at Jesus’ side following his birth.

Starting on January 6, Orthodox Eastern European Christians traditionally fast until the appearance of the first star in the night sky symbolising the birth of Jesus.

It is traditional to greet friends and family with “Christ is born!” and reply with “Glory to him!”

The Christmas Eve meal is traditionally meat and alcohol-free. It usually consists of 12 dishes symbolising the 12 apostles.

A must on this occasion is “kutia”: a cold porridge-like dish made out of whole wheat, poppy seeds, raisins, walnuts and honey. The rest of the meal varies but frequently includes fried fish and beetroot soup made with vegetable stock, beans and cabbage.

Christmas Day, January 7, starts with a visit to the church. Some Orthodox Christians prefer to go to a midnight mass on Christmas Eve. 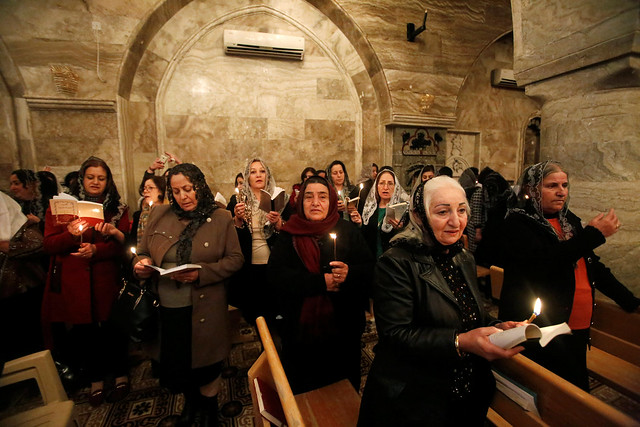 Christmas Day lunch comprises of a variety of dishes with the centrepiece of a roast suckling pig or a goose.

Contrary to Catholic Christmases, it is not customary to give presents in the Orthodox tradition. Orthodox Christians usually hand out gifts on December 19, St. Nicholas Day, or on New Year’s Eve – December 31.

Many Orthodox Christian countries use the Gregorian calendar in their day to day lives but often revert to the Julian calendar for their holy festivals.

On the day of the Epiphany in the countries that adopted the Gregorian calendar like Bulgaria, and Greece, priests will often throw crucifixes in rivers or lakes which the faithful then dive into to retrieve. 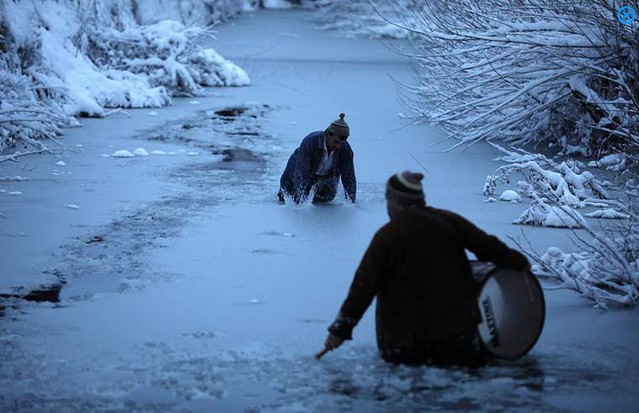 The ceremony symbolises the baptism of Jesus. 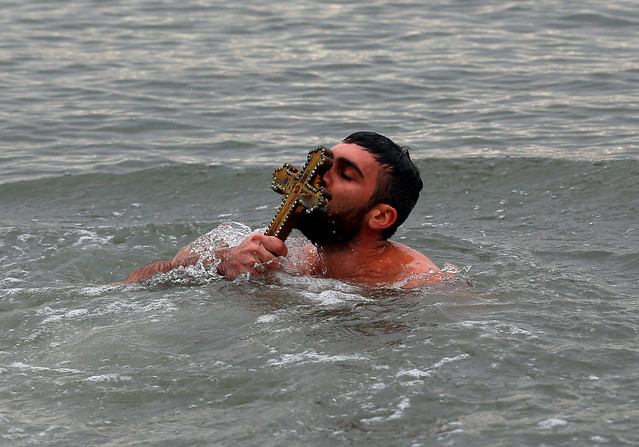 In Ukraine the period between January 6 and January 19 is a time for “Vertep” – a street puppet theatre performance which is a variation of the nativity play.