Unlike in Europe, religion has long been a staple of politics in America. US presidents and candidates for the highest office believe that they have to continually evoke religious themes, whether addressing foreign policy, economic and social issues, or their own convictions.

Consequently, the conventional wisdom in American politics has long been that someone who is not religious cannot be elected president of the United States.

Yet, a new survey finds almost exactly the opposite: the leading candidates from both parties are not widely seen as religious, a new Pew Research Center study finds, published on Wednesday.

According to the study, just 30 percent of Americans view Republican frontrunner Donald Trump as a religious person.

And on the Democratic side, 48 percent of adults say they believe frontrunner Hillary Clinton is a religious person and 40 percent think her rival Bernie Sanders is “very” or “somewhat”
religious.

At the same time, the share of Americans who say Clinton is not a religious person now stands at 43 percent, which is sharply higher than it was in the summer of 2007, when she was seeking the presidential nomination for the first time. 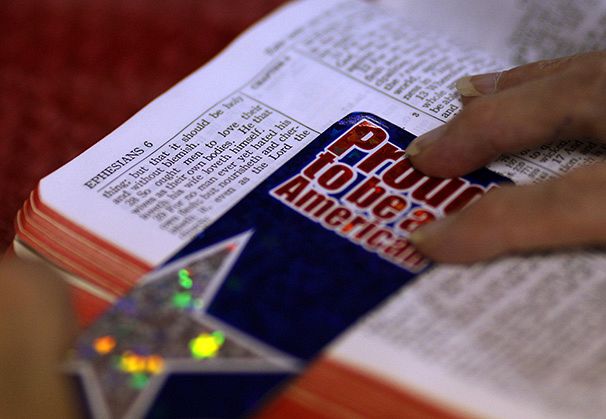 The new survey, conducted from January 7 to 14, among 2,009 adults, also finds that the leading Republican presidential candidates are more widely viewed as religious people than are the top Democratic contenders.

Roughly two-thirds of adults (68 percent) say they think Ben Carson is “very” or “somewhat” religious, while 65 percent say the same about Ted Cruz and 61 percent think Marco Rubio is a religious person. By comparison, the notable exception to this pattern is Trump.

This view is particularly common with Republicans, among whom 64 percent say it is at least “somewhat important” to them that the president share their religious beliefs.

The pattern is very different for the other leading GOP candidates; virtually all Republicans who think Cruz, Rubio and Carson would be successful presidents (and who express a view about their religiousness) also say they view those candidates as at least somewhat religious.

Just 2 percent of Republican voters think Rubio would be a good president and that he is not particularly religious, with just 1 percent saying the same about Cruz and Carson. 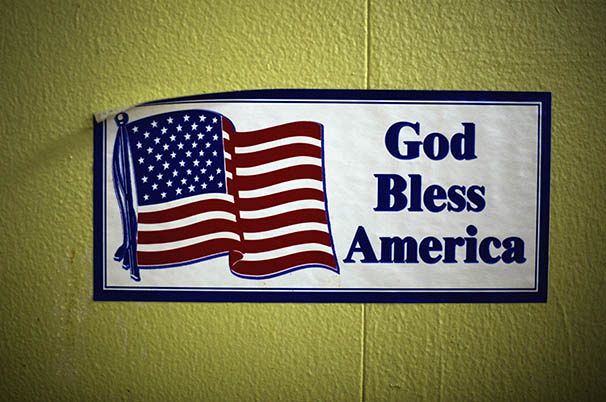 The new survey shows that among religious groups, 52 percent of white evangelical Protestant voters (regardless of party affiliation) think Trump would make a “good” or a “great” president.

Evangelicals express a similar degree of confidence that Carson (52 percent) and Cruz (49 percent) would be successful presidents. They are less convinced that other Republican candidates would be good presidents.

The survey also shows that 40 percent of Americans think there has been too little expression of religious faith and prayer by political leaders, compared with 27 percent who say there has been too much religious talk by politicians. These figures are considerably different from the results of a survey taken at a similar point in the 2012 presidential election cycle. At that time, there were more people who thought there was too much religious discussion (38 percent) than who said there wasn’t enough (30 percent).