As the world’s most-wanted man, Osama bin Laden hid for years in a cave in remote mountains of Afghanistan seen by only a few trusted followers.

However new pictures released by a US court have cast light on his days in the Tora Bora complex and revealed more of the book-lined room where he filmed some of his most notorious video messages.

The terrorist, responsible for the 9/11 attacks on New York, was eventually killed in a US Navy SEAL raid in May 2011.

The images resurfaced after a trial of Al Qaida lieutenant Khaled al-Fawwaz.

The photos were taken by Palestinian journalist Abdel Barri Atwan, who was invited to the hideout in 1996 to interview the leader and help spread his word. 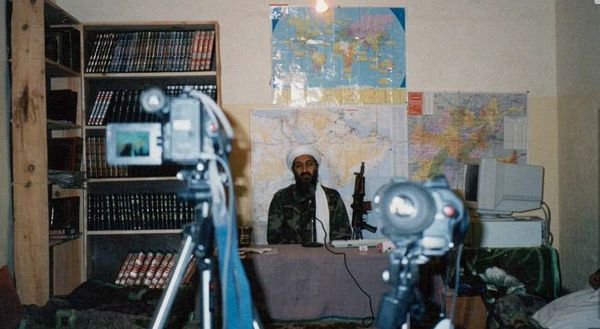 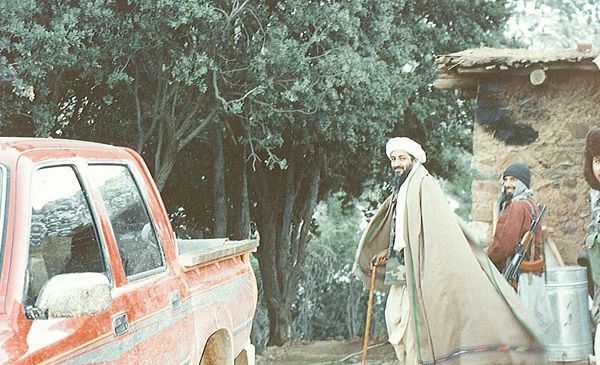 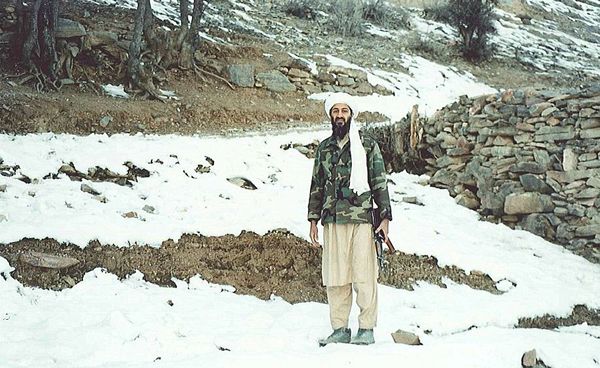 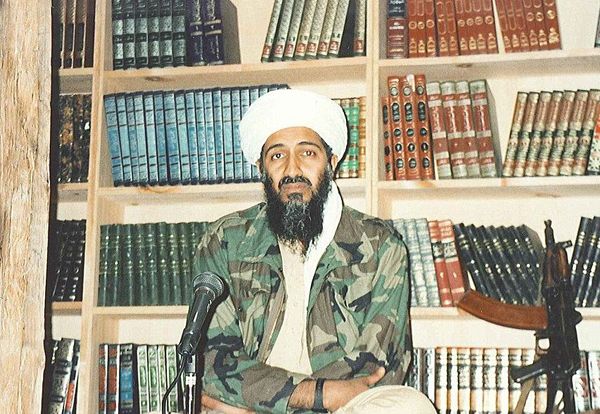 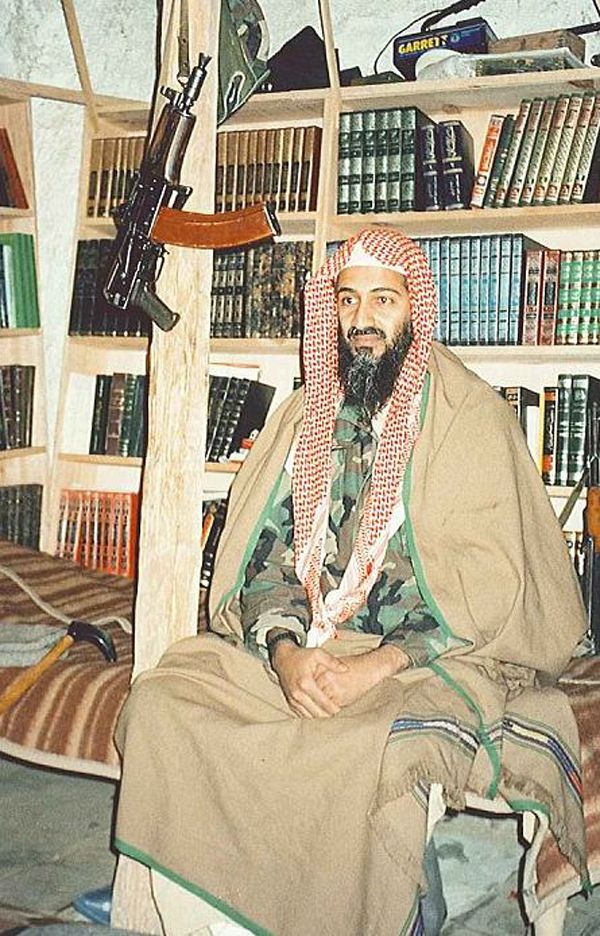 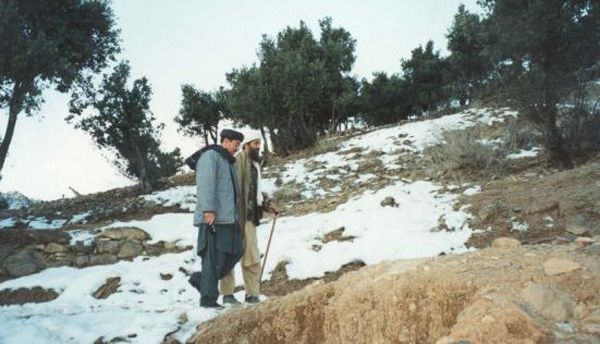