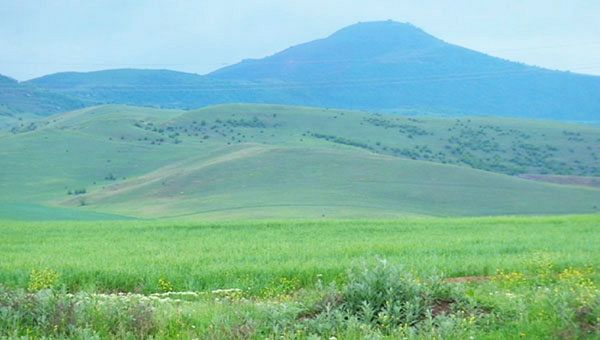 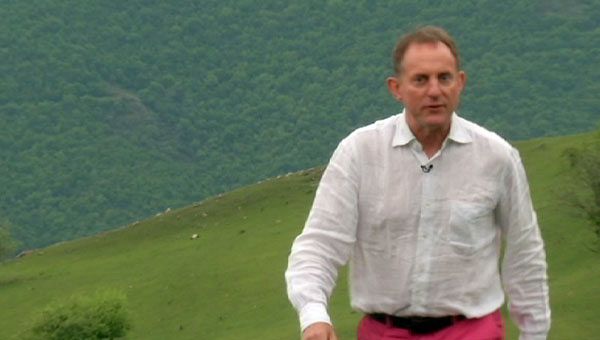 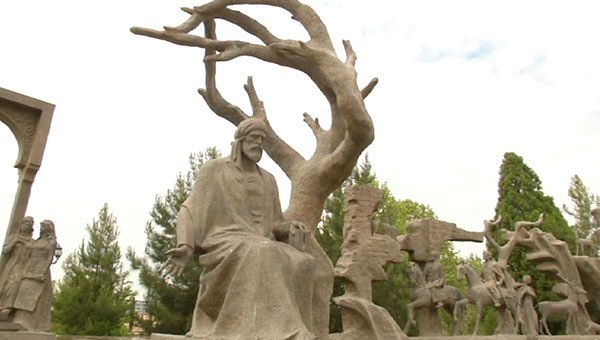 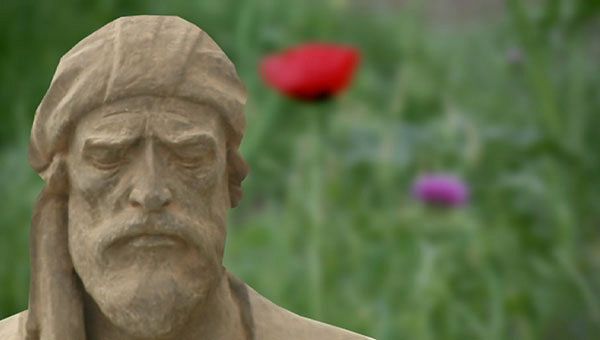 Travel Guide for Holidaying in Spain during COVID-19

'Holidays are a risk': Travel warning as COVID-19 cases rise in Italy