The row between EU leaders over who should the run the European Commission once José Manuel Barroso leaves office shows no sign of slowing down.

It could lead to a bitter inter-institutional standoff between heads of state and government and the European Parliament.

MEPs say EU rules agreed in 2009 allow them to pick who should be the next president of the European Commission. 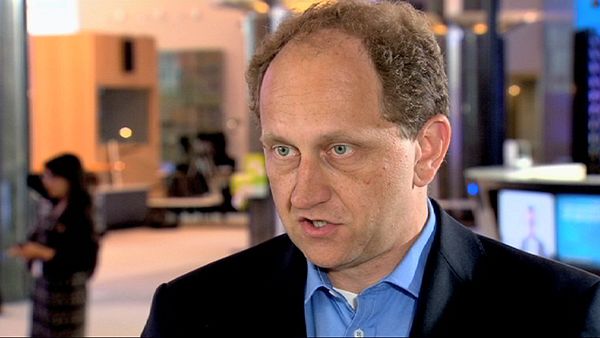 Euronews asked German Liberal MEP Alexander Graf Lambsdorff for his views on the standoff – and what Britain’s role inside the EU should be going forward.