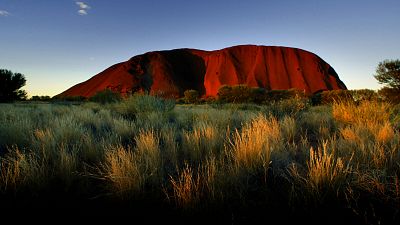 After more than 70 years of tourism, authorities announced this week that the iconic Australian landmark Uluru would be off limits for climbers as of October 2019.

The huge red monolith, formerly known as Ayers Rock, has been considered by many tourists a must-visit site when travelling through Australia.

However, it is sacred to its traditional Aboriginal owners who have long been asking people to stop climbing it.

“The land has law and culture. We welcome tourists here. Closing the climb is not something to feel upset about but a cause for celebration. Let’s come together; let’s close it together,” said Uluru-Kata Tjuta National Park board chairman Sammy Wilson.

But what other famous landmarks around the world are off-limits to visitors?

The cave complex in southwestern France is home to some of the world’s most famous examples of prehistoric paintings.

After being discovered by a group of teenagers in 1940, the site became a popular tourist spot, accepting more than a thousand visitors a day following World War II.

However, the UNESCO World Heritage Site had to be sealed off to the public in 1963 because the breath and sweat of visitors, presence of light and changes in air circulation had damaged the paintings.

Lascaux II, an exact copy of the Great Hall of the Bulls and the Painted Gallery, opened in 1983 for visitors.

Hidden deep within the walls of the Vatican City are the Vatican Secret Archives, storing thousands of important historic documents on an estimated 52 miles of shelves.

Files include correspondence between the Vatican and some of the world’s most famous historic figures, such as Mozart, Queen Elizabeth I and Adolf Hitler.

The archives, which are officially the pope’s personal property, are off-limits to visitors. Scientific researchers from qualified universities can apply to enter, but even if granted access, no document after 1939 is available for public viewing. 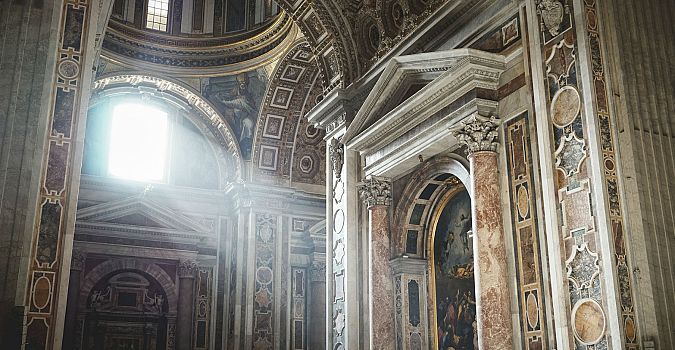 Visitors hoping to get inside the Ise Grand Shrine in Japan will have to think again, as authorities won’t even let you see the building.

The shrine is dedicated to the sun goddess Amaterasu and is considered one of the holiest places in Japan.

Only the chief priest or priestess of the shrine, who must be a member of the Imperial Family, is allowed to enter the sacred site.

The United States Air Force facility in the Nevada desert commonly known as ‘Area 51’ is the stuff of UFO legends.

The CIA publicly acknowledged the existence of the base for the first time in 2013.

But while the surrounding area, including the small town of Rachel on the so-called “Extraterrestrial Highway”, is a popular tourist destination, Area 51 itself is off limits.

While you can see the complex’s buildings in satellite images, it doesn’t appear on public US government maps, and you can’t drive anywhere near it. 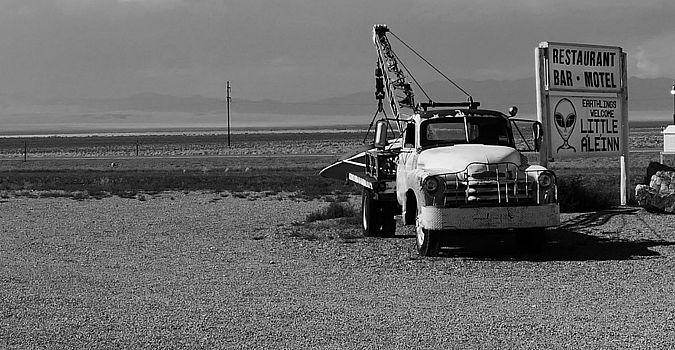 Located at the northern foot of the Lishan Mountain, the Qinshihuang Mausoleum is the tomb of Emperor Qinshihuang, the founder of the first unified empire in Chinese history.

The huge complex reportedly took 38 years to build, from 246 to 208 BC, and was designed to mirror the urban plan of the then-capital, Xianyang.

However, far from being open to visitors, the tomb itself has not yet even been excavated.

Mezhgorye is a closed town in the Republic of Bashkortosan, Russia, which is believed to serve as a bunker against a nuclear attack.

Its status means that the federal government has the power to grant and deny access to the town of around 17,000 inhabitants, making it out of bounds for tourists.

It has been reported that the site is home to Russian military battalions that serve a secret nuclear missile base.

Ilha da Queimada Grande, also known as Snake Island, is a tiny island off the coast of Brazil that is home to more than 4,000 deadly snakes.

The island is deemed so dangerous that the Brazilian government banned visitors, and while scientists occasionally venture there for study, no humans or mammal species call the island home.

Buckingham Palace has long welcomed tourists, but the Queen’s bedroom remains completely out of bounds to visitors.

The heavily guarded chamber is said to be among the most secure rooms in England, and has become even more so since 1982, when a man named Michael Fagan broke into the bedroom and saw the Queen in her nightie in the biggest royal security breach of the 20th century. 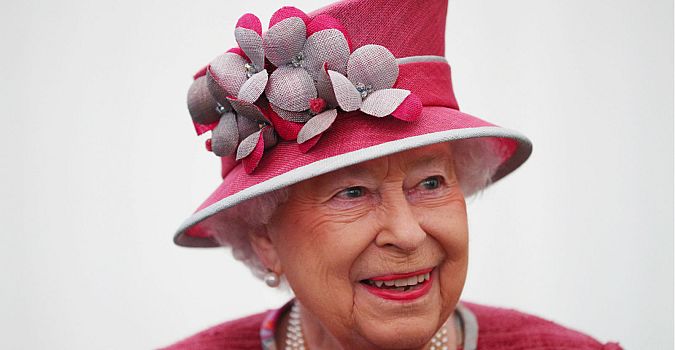 The Svalbard Global Seed Vault on the remote Norwegian island of Spitsbergen is strictly off limits to the public.

The vault was built to store seeds that could be retrieved in the case of a huge environmental disaster.

It is one of the most secure storage facilities on the entire planet, so tourists hoping to pay a visit to the vault will have to think again.

The remote North Sentinel Island off the coast of India is home to the indigenous Sentinelese people who actively avoid contact with the outside world.

India has reportedly stopped all attempts at contacting the tribe and imposed a three-mile out-of-bounds zone around the island.

In 2006, two fishermen approached the island illegally and were killed.

North Korea is one of the most secretive countries in the world, but even more secret is its Room 39.

Very little is known about Room 39 – thought to be inside the Workers’ Party headquarters in downtown Pyongyang – but it is believed to handle weapons deals, drug trafficking and money counterfeiting.

For tourists visiting the country on one of the official tours, it is certain to be left off the itinerary. 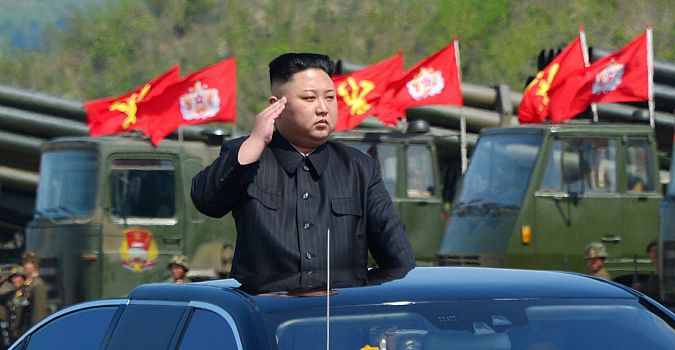