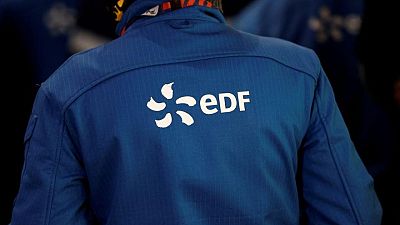 PARIS -A Wednesday morning court battle on whether to freeze the French government’s forced takeover of energy giant EDF won’t take place, but the fight over the company’s future is far from over.

A group of minority shareholders that appealed against the French state’s full nationalisation of the utility in November had sought a temporary court-ordered freeze on any immediate forced share buyout, but on Tuesday announced they were dropping the motion on the eve of the hearing.

They cited documents submitted to the court by France’s financial market authority (AMF) arguing any temporary freeze was unnecessary, given the state’s pledge not to force a takeover until the Paris appeals court ruled on the merits of the overall legal challenge.

The French state’s shareholding agency confirmed in a statement it had no plans to force a squeeze-out before that ruling, which must come no later than May 2.

France’s economy ministry announced last Friday that the state had acquired 90% of EDF’s capital and voting rights, legally enabling it to delist the company in pursuit of a full nationalisation.

The government had aimed to fully nationalise the nuclear group last autumn, but the move is taking longer than planned as minority shareholders contest the 12 euro-per-share offer price in court.

The government is stumping up nearly 10 billion euros ($11 billion) to take full control of the debt-laden group as part of a long-term nuclear energy strategy that will include building at least six new reactions in the coming decades.