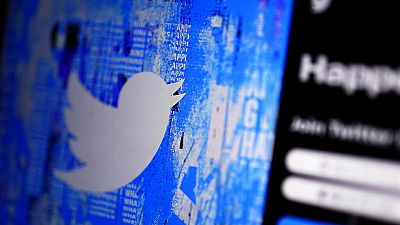 Elon Musk, owner and CEO of Twitter, has begun reinstating accounts that were previously subject to lifetime bans for breaking the platform's rules.

"Negative or hateful tweets will be demoted and demonetized, so there will be no back-to-back ads or other revenue for Twitter. You won't find these tweets unless you specifically look for them, which is no different than the rest of the internet," he added.

Elon Musk defends an absolutist vision of freedom of expression and is expected to implement lighter moderation on the platform.

It’s unclear whether more reinstatements are to come, particularly for the banned former President Donald Trump, who recently launched his campaign to regain the presidency.

Musk said the decision concerning Trump’s ban “has not yet been made.”

The comedian Kathy Griffin was suspended last week from the platform, as were other Internet users who had changed their username to "Elon Musk" to mock the new boss.

She had also replaced her profile picture with an image of the billionaire.

The Babylon Bee is a conservative-leaning U.S. satirical website that was suspended in March for hate speech violations for a tweet misgendering Rachel Levine, a transgender pediatrician part of Joe Biden's administration.

Jordan Peterson is a media personality known for his conservative views.

He was also suspended from the platform for hateful comments targeting transgender actor Elliot Page.

Twitter seems plunged into an unprecedented crisis Friday after hundreds of employees decided to leave in response to an ultimatum from the multi-billionaire.