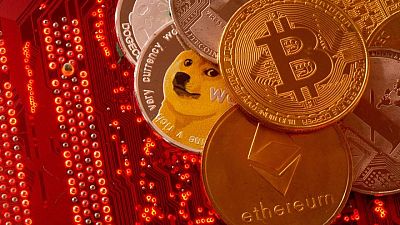 How do NATO members prepare for cyber attack? We take a look