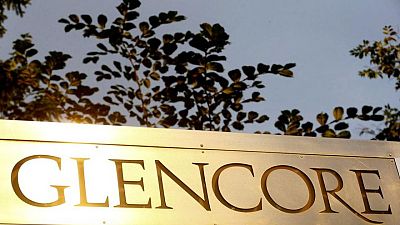 – Glencore will buy Newmont Corp’s stake in the MARA copper-gold project in Argentina’s Catamarca province for up to $174.9 million, the mining firms said on Friday.

Including Newmont’s 18.75% stake, commodity major Glencore will own 43.75% of the Minera Agua Rica Alumbrera (MARA) project after the deal closes, while Canadian miner Yamana Gold Inc will continue being the operator and own the rest of it.

Glencore will pay $124.9 million upfront and up to $50 million in deferred payment for the stake upon commercial production of the project.

The three companies formed the MARA joint venture in December 2020. The asset has proven and probable mineral reserves of 5.4 million tonnes of copper and 7.4 million ounces of gold, with an initial mine life of 28 years.