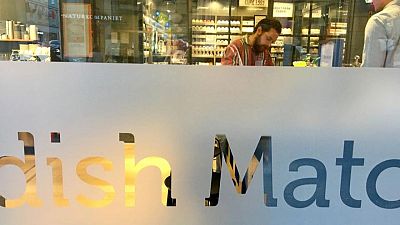 Elliott plans to oppose the nearly $16 billion buyout deal for Swedish Match made by Philip Morris under its current terms, the report said. (https://bit.ly/3P7BLwQ)

Elliott managed nearly $51.5 billion of assets as of last year.

Swedish Match and Philip Morris did not immediately respond to Reuters requests for comment. Elliott declined to comment.

Hedge fund Bronte Capital, a shareholder of Stockholm-based Swedish Match, has also opposed the takeover previously, saying the offer price was “unacceptable”. Some 90% of shareholders need to agree to the deal for it to proceed under Swedish law.

Another shareholder abrdn has also said it was not clear whether the long-term value of Swedish Match was reflected in Philip Morris’ offer price.