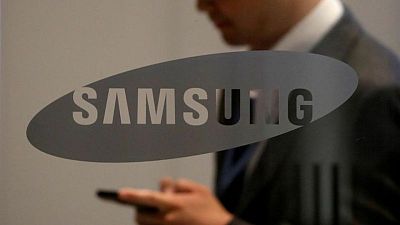 – A Russian court on Thursday overturned a ruling that would have barred Samsung Electronics importing and selling 61 models of smartphones in Russia over an intellectual property lawsuit that began last year, a lawyer for Samsung said.

The decision means Samsung is not restricted on its sales under Russian law, although the company said this month – in a move unrelated to the case – it would halt shipments of devices to Russia because of “geopolitical developments”.

Many foreign firms have halted business in Russia after Western powers imposed sanctions on Russia over the Ukraine crisis.

The ban was never implemented because Samsung appealed the initial ruling and efforts by SQWIN SA for interim measures to be imposed were not granted.

Court officials did not immediately respond to an emailed request for comment.

“We are fully satisfied with the appeal decision and that Samsung’s arguments were carefully considered and accepted,” said Natalia Gulyaeva, managing partner at Hogan Lovells in Moscow, one of Samsung’s legal consultants on this case.

Samsung said it welcomed the decision. SQWIN SA did not immediately respond to a request for comment.

A court ruling in October listed 61 Samsung models the company was prohibited from importing and selling in Russia, citing the patent numbers.

Samsung was the market leader in Russia’s handsets market in the fourth quarter of 2021, with 30% market share, ahead of Xiaomi’s 23% and Apple’s 13% respectively, according to data provider Counterpoint.